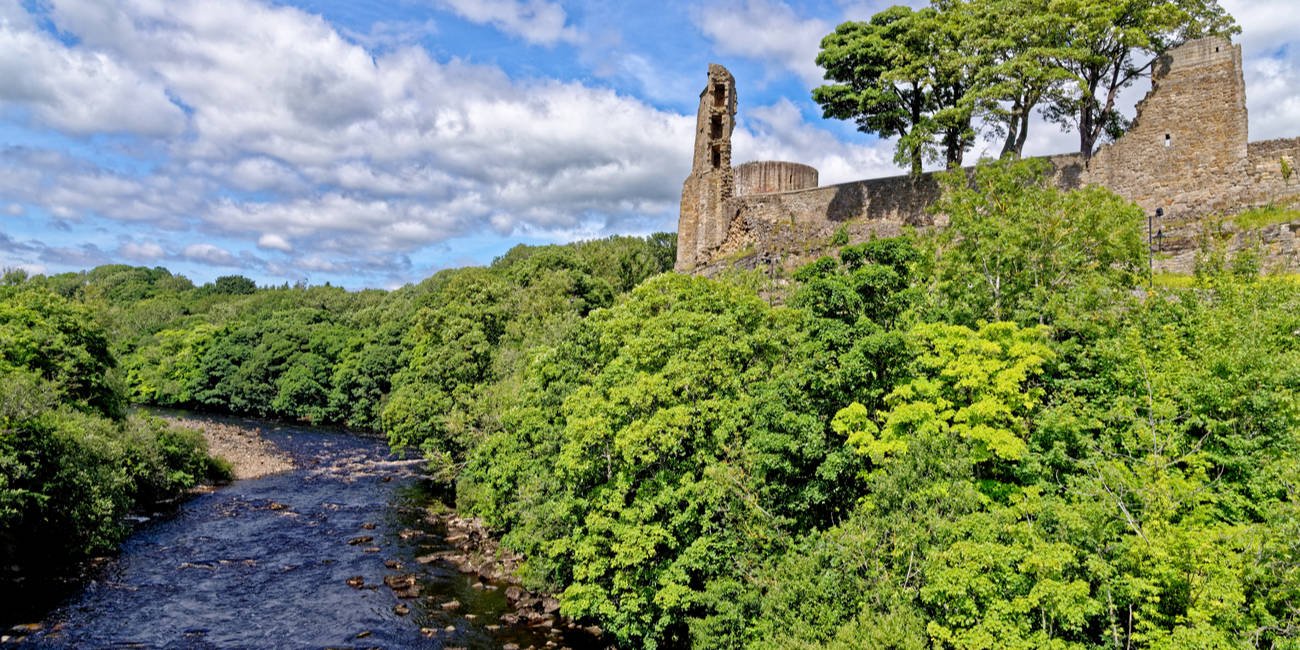 Britons began using the word "vision" in their passwords after prime ministerial advisor Dominic Cummings was caught travelling across the country from his parents' farm in Durham to Barnard Castle "to test" his eyesight, according to research from Pen Test Partners (PTP).

Not only that but the words "covid", "corona" and “lockdown” all increased in popularity over time, according to the infosec biz.

"We have an in-house developed software product called Papa that is used by our consultants, as well as our customers, to perform password audits of Windows domains. Papa can identify base words that are used within an organisation, and see how that trend changes over time," PTP said in a post explaining its findings.

Standard test for eyesight as per Dominic Cummings: Taking your wife and four year old child on an full hour's drive to a castle, stop at the "riverbank"

Intriguingly, the use of the word "computer" in passwords declined substantially from peaks seen in October and November 2019, something PTP attributed to people associating the word with the desktop machines seen in their workplaces.

Meanwhile, passwords based on the word itself ("password") remained vastly more popular than other popular words this year, with PTP warning: "If you try "Password1" against every user on a large domain, there is a good chance you'd compromise a domain account. It's just that common a mistake."

Password hygiene is one of those reliable staples of infosec that never goes away. Earlier this year password manager firm Logmein reckoned that two- .. 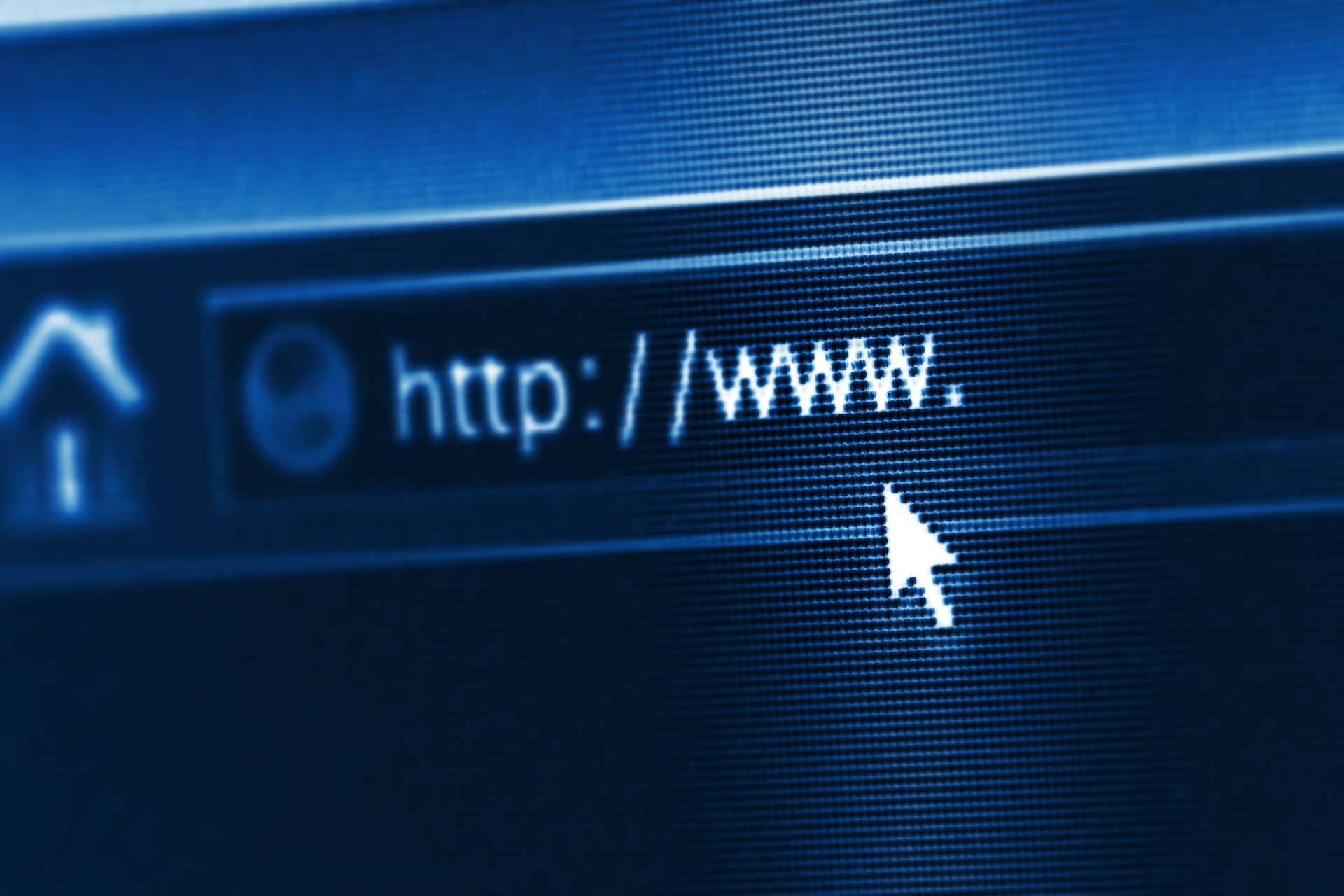 US seizes more domains with ties to suspected...