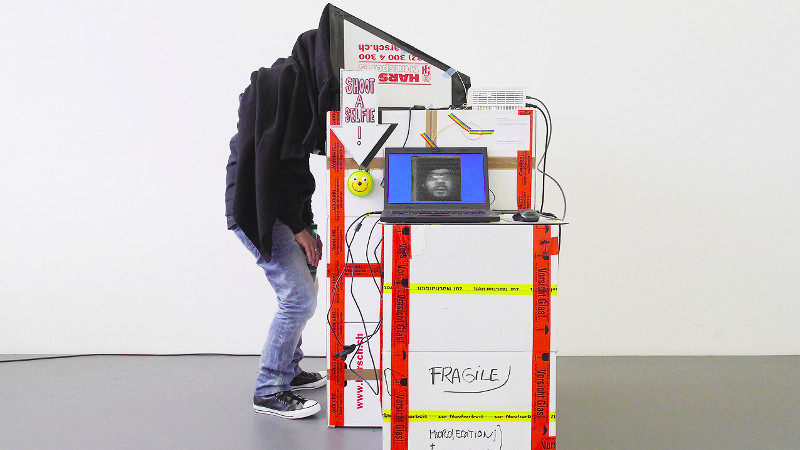 Analogue TV signals are a beautiful exercise in order and synchronisation, in that as the white dot on your old CRT TV back in the day traced its way across the glass it would have been doing so in faithful obedience to the corresponding electron beam in the camera at the studio. But a camera with a lens and light-sensitive scanning camera tube wouldn’t have been the only way of generating a picture. The flying-spot scanner drew a raster over its subject — usually celluloid film — with a white dot of light and recorded the result with a single photocell to produce a video signal. The ever resourceful [Niklas Roy] has built one using a video projector.

In this scanner the “dot” is a square of white pixels that is moved around the scene, while the sensor is a photoresistor that is read by an Arduino which passes the data to a PC. The whole is mounted in a booth that the subject positions themselves in front of, and covers their head with a cloth. It’s a slow process because the photoresistor is hardly the best sensor, in fact a portrait takes 83 seconds.

The result is hardly superlative quality, but of course this is an artwork in itself rather than a particularly good camera. It is however an impressive piece of work, and we know we’d give it a go if we had the chance.

[Niklas] is a frequent feature on these pages, having produces some pretty impressive work over the years. Some of our favourites are his container-sized music construction machine, and his tiny cardboard plotter.

Support the originator by clicking the read the rest link below.
modern flying scanner
Read The Rest from the original source
hackaday.com 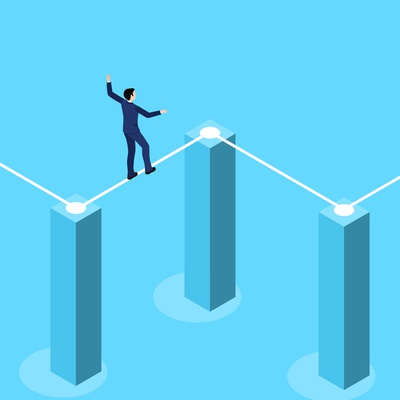 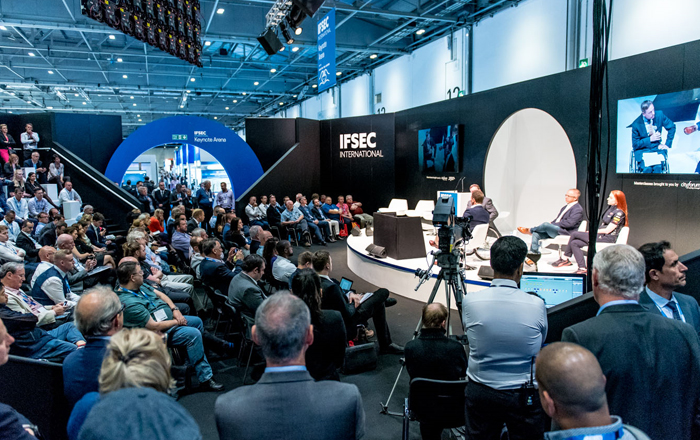