Home /
How-to /
A Practical Electric Motorcycle, Made From A Motorcycling Classic

A Practical Electric Motorcycle, Made From A Motorcycling Classic 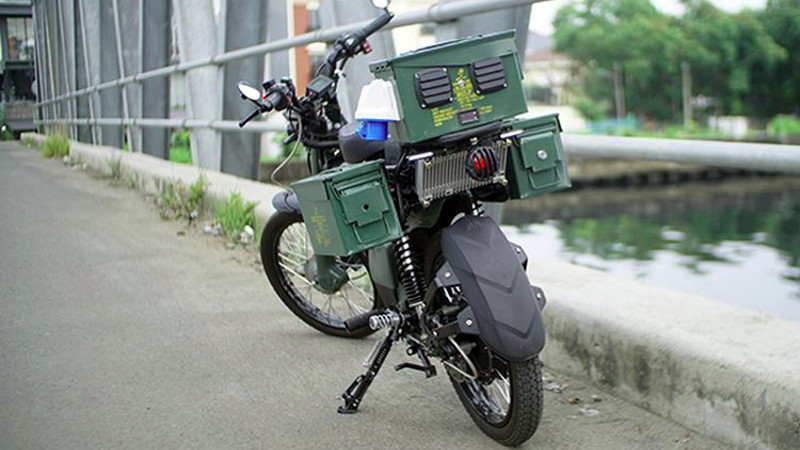 If you were to try to name the vehicle that brought transport to the world’s masses, where might you start? The Ford Model T perhaps, or maybe the VW Beetle? If this was the direction you took, then we’re sorry to say you aren’t even close. The answer lies in Soichiro Honda’s Dream and its descendants, small cheap and reliable motorcycles that have been manufactured in their many millions in some form continuously for over seven decades, and which have been sold in every country in the world that has any form of road. They may be unglamorous, but if you had to pick a bike to circumnavigate the globe they can be fixed by a local mechanic anywhere on the planet. That little horizontal single-cylinder engine may be reliable though, but it’s hardly green. [David Budiatmaja] has fixed that, by transforming an elderly Honda C70 into an electric motorcycle worthy of a 21st-century city (Indonesian, Google Translate link).

The conversion appears to have achieved wide coverage in the Indonesian motoring press, and there’s more about it in the video we’ve placed below the break (Indonesian, you may have to enable subtitle translation). The C70 has been stripped of its fairing, engine, and gearbox, and a wheel motor has been laced into the rear rim. There are three battery packs made from surplus 18650 cells, and an ammo can top box containing most of the electrical wiring. Driven at 72V, it gives a modest top speed that .. 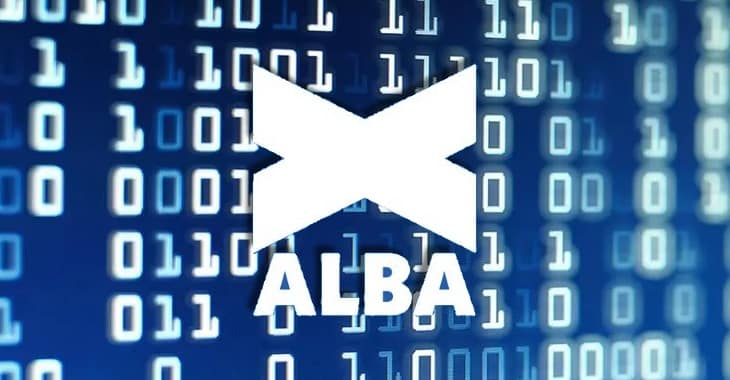 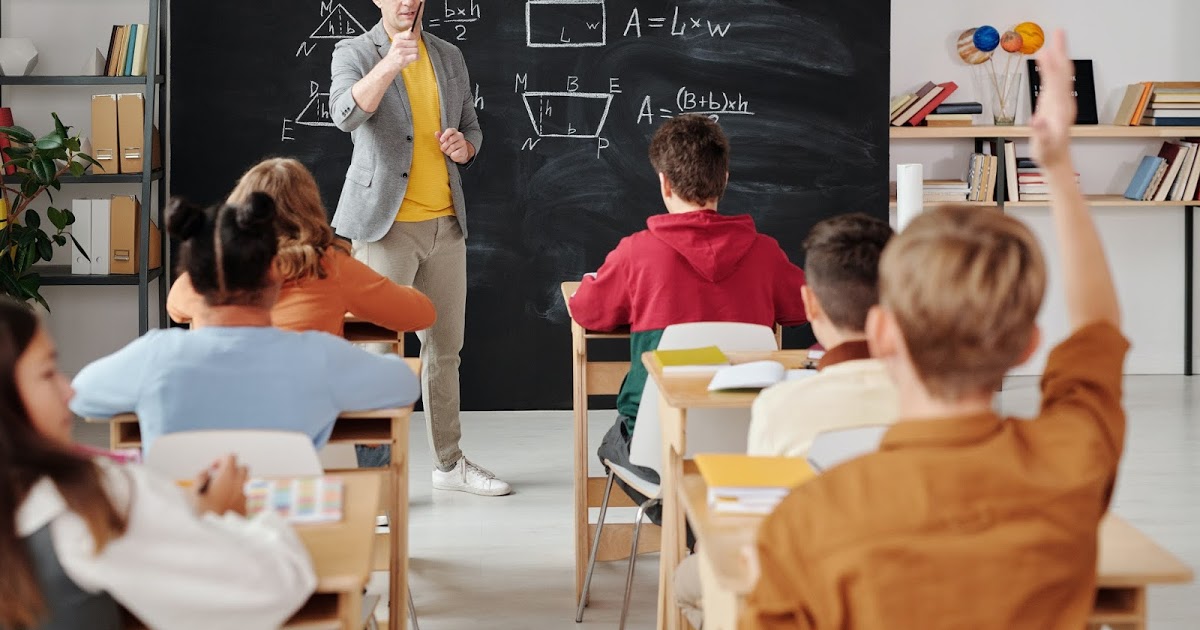