There is something strangely amusing about the idea of a sprinkler system relying on a cloud. But it was this limitation in some commercial offerings that led [Zack Lalanne] to create his own controller when it was time to upgrade his aging irrigator.

It’s a straightforward enough device, he’s taken an ESP8266 on the ubiquitous NodeMCU board, and added a shift register for some output line expansion to drive a set of relays. The interest here lies with the software, in which he’s used the ESPHome firmware and added his own custom part for the shift register. This change alone should be useful for many other experimenters with the ‘8266 and ESPHome combination.

The ESP8266 end of the device ties in with his instance of the Home Assistant home automation hub software. On this he’s been able to tie in all his various sprinkler outputs he added, and apply whatever automation scripts he chooses. The result is a freshly watered lawn, with not a cloud in the sky (or backend).

The value of this project lies only partly in its use for sprinkler owners, for us it also lies in the clear write-up showing the way for others with similar home automation tasks. It’s not the only way to make an ESP sprinkler controller, you should also see this one from 2017.

Support the originator by clicking the read the rest link below.
sprinkler controller using esp8266
Read The Rest from the original source
hackaday.com 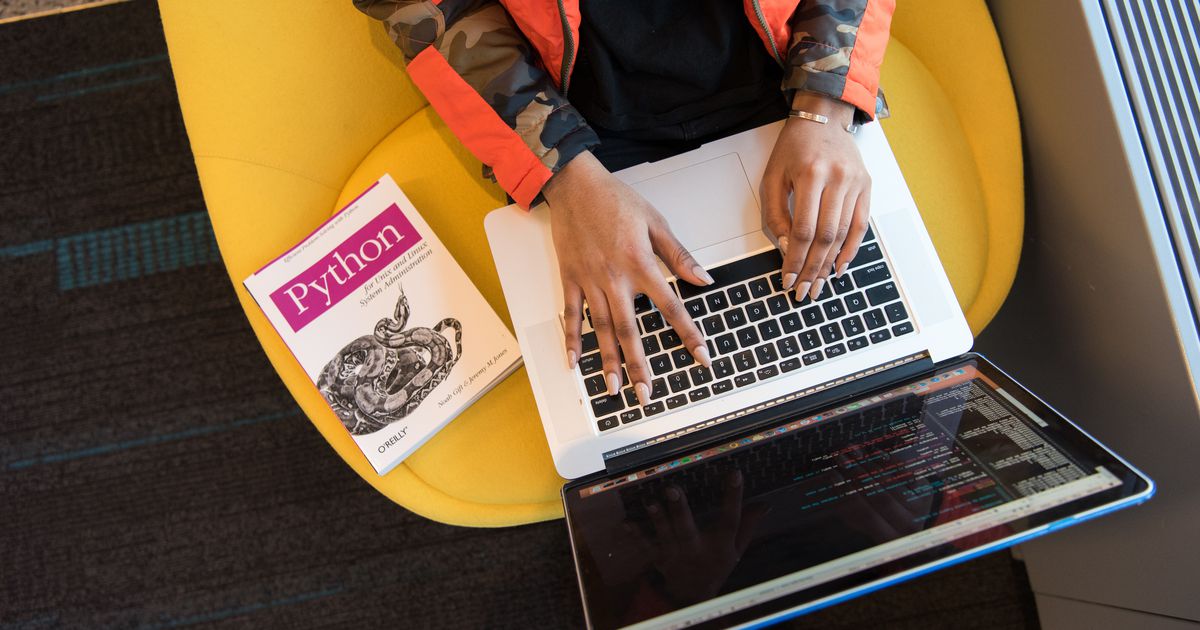 Get 85 hours of premium Python dev training for...