52% Indian adults don’t know how to protect themselves from cybercrime: survey 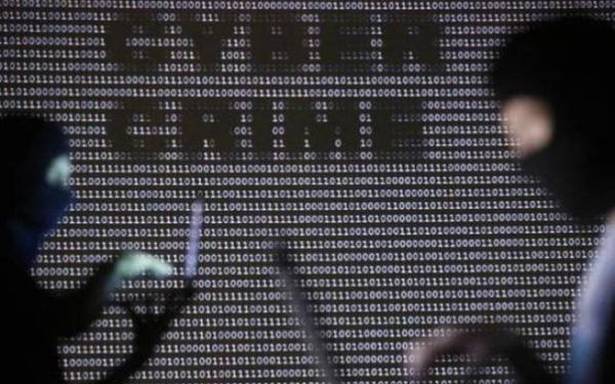 52% adults admitted that they don’t know how to protect themselves from cybercrime, according to a survey by online security solutions provider NortonLifeLock. 59% of adults in India became victims of cybercrime in the past 12 months.

The ‘2021 Norton Cyber Safety Insights Report’, based on the research conducted online by The Harris Poll among 10,030 adults in ten countries, including 1,000 adults in India, also found that cybercrime victims collectively spent 1.3 billion hours trying to resolve these issues.

“In a year of lockdowns and restrictions, cybercriminals have not been deterred. More Indian adults fell victim to identity theft in the past 12 months and most are concerned about data privacy,” Ritesh Chopra, Director Sales and Field Marketing, India & SAARC Countries, NortonLifeLock, said.

He added that while the report suggests that many Indian consumers (90%) are taking proactive steps to safeguard their data, 2 in 5 still feel it is impossible to protect their privacy (42%) in this age or say they don’t know how to do so (42%).

As per the research 7 in 10 Indian adults (70%) believe that remote work has made it much easier for hackers and cybercriminals to take advantage of people. About two-thirds (66%) said that they are more worried than ever before of being a victim of a cybercrime. Similarly, 63% of Indian adults responded that they feel more vulnerable to cybercrime than they did before the COVID-19 pandemic began.

“Despite these vulnerabilities around half [52%] say they do not know how to protect themselves from cybercrime, and even more [68%] say it is difficult for them to determine if the information they see online is from a credible sourc ..

Member of FIN7 Hacking Group Sentenced to US... 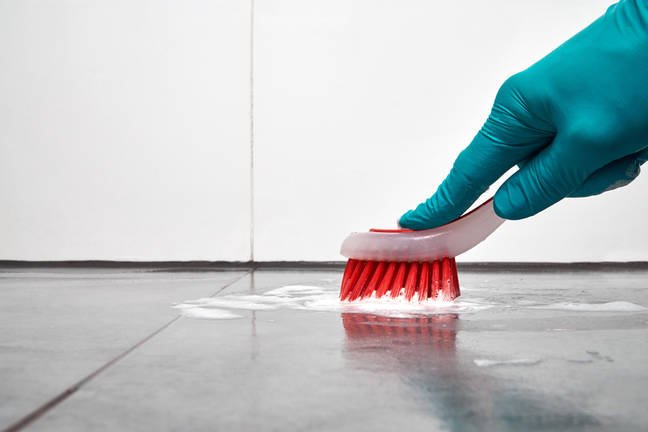 Brit authorities could legally do an FBI and...