You’ve probably heard the phrase “you don’t know what you don’t know”. It’s a stage of learning most people find themselves in at one time or another. When it comes to cybersecurity, hackers succeed by finding the security gaps and vulnerabilities you missed. That’s true of malicious attackers. But it’s also true of their equivalent on your side: a certified ethical hacker.

A certified ethical hacker (CEH) can be one of your best specialists for protecting against threat actors.

What Is Ethical Hacking?

An ethical hacker is a professional penetration tester, an offensive security researcher and a consultant or employee who practices the dark arts of cyber hacking. The term ‘ethical hacking’ was coined in the 1990s by former IBM executive John Patrick to distinguish constructive hackers from the emerging world of cyber criminals.

Both ethical and malicious cybersecurity gurus can use similar techniques to breach systems and access data on corporate networks. The difference is that one seeks to exploit flaws and vulnerabilities for personal gain. The other seeks to fix them for the benefit of their client. They are also sometimes called white hat hackers (as opposed to attackers, or black hats). Ethical hackers use their attacking skills for the benefit of the ‘victim’.

What all ethical hackers have in common is that they try to see the client’s system from the threat actor’s point of view.

Freelance ethical hackers, doing the work because of the rewards offered by bug bounties or just the challenge of it, can help find vulnerabilities. Anyone can practice ethical hacking. But only certified ethical hackers have proven they have the range of knowledge most organizations should be loo .. 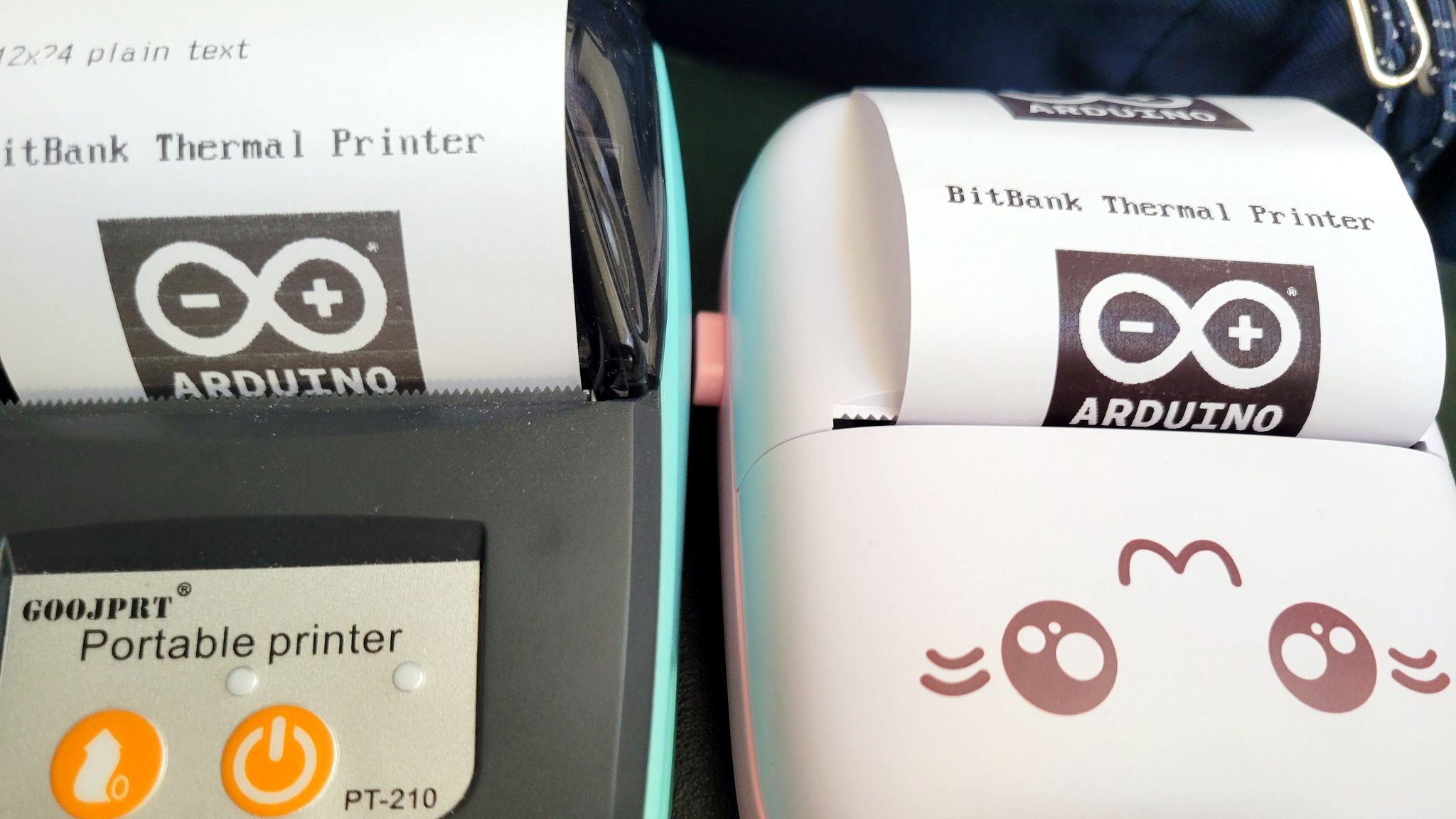