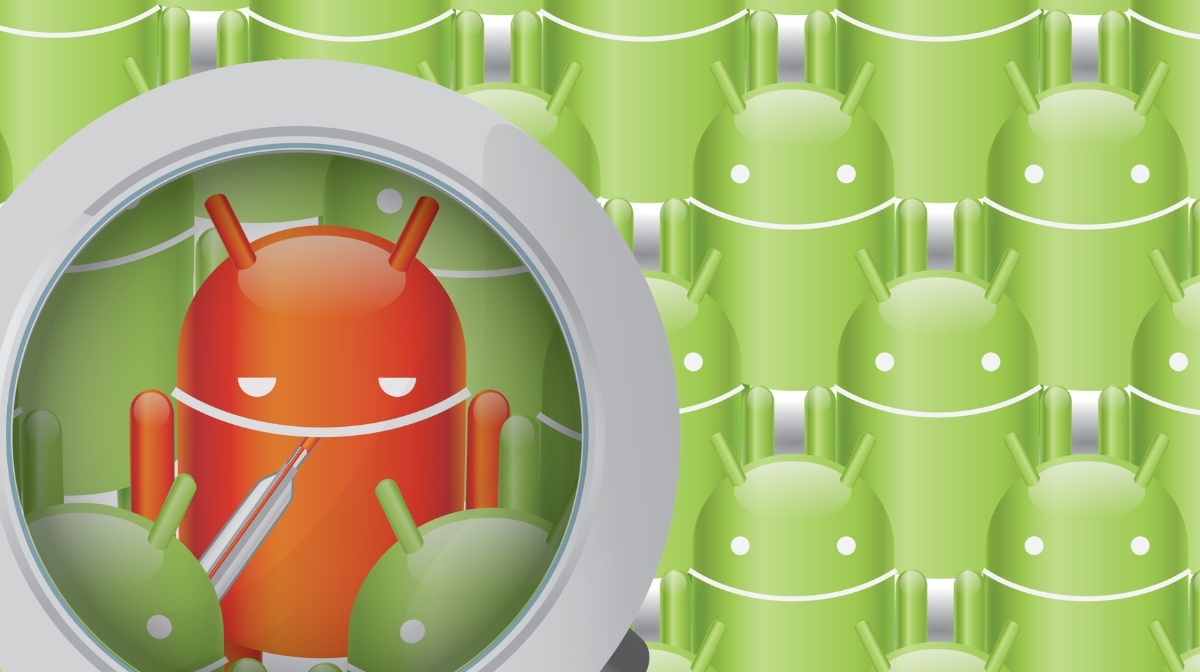 As smartphones have become an inherent part of our lives, people no longer use their phones just for communication. Instead, they store most of their sensitive information on their phones.

But, in this era of data leaks and constant threats to your privacy, is it safe to store your private data on your phone? Well, not unless you safeguard it with some robust mobile security apps.

So, we have picked a list of the best free Android antivirus apps for 2019 that are available in the Google Play Store. Just in case, if you want you can also go through our list of best antivirus software if you’re a desktop user (Windows or Mac).

Note: This list of Android security apps isn’t in order of preference, and is only a compilation. You are advised to choose one as per your needs.

Avast protects a lot of users worldwide on multiple platforms and right now it’s the top-rated Android malware scanner according to AV-Test. With a single tap, the antivirus engine scans for any dangerous or infected apps and trojans, and provides complete protection against spyware and viruses.

It has some in-app purchases with which you can remove ads an .. 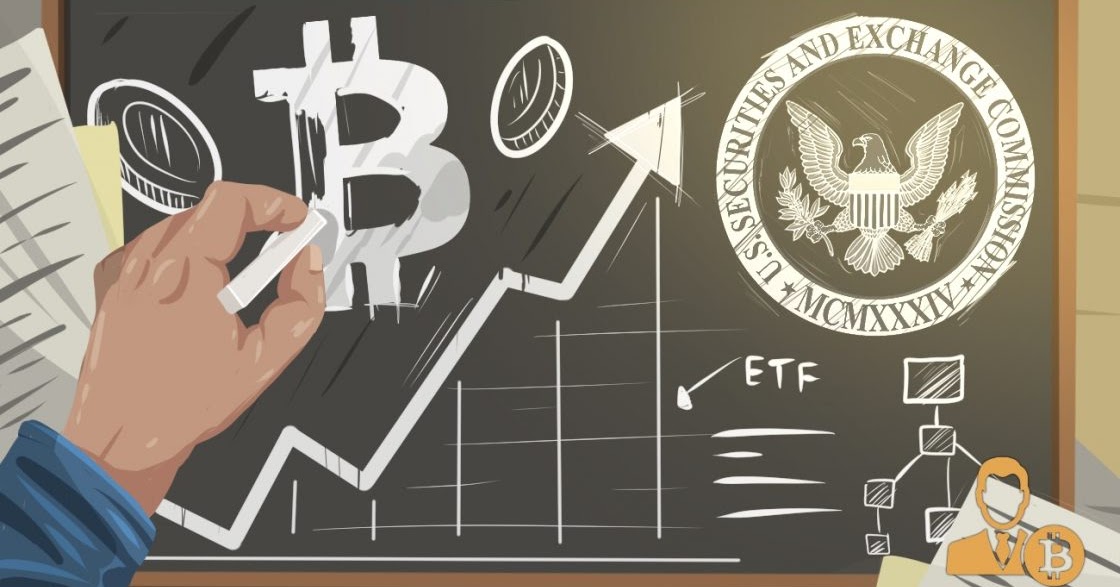 “The ETF Did Not Meet the Necessary...