Home /
Cyber Security /
Your Phone Wasn’t Built for the Apocalypse

Your Phone Wasn’t Built for the Apocalypse 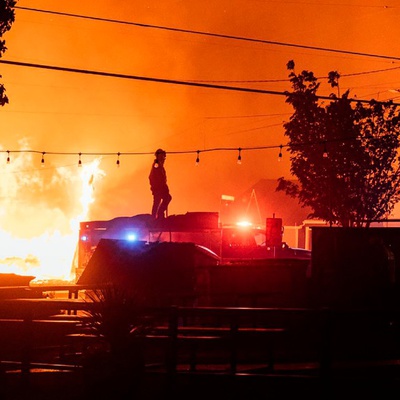 It looked like Mars, or the Southern Californian wasteland in Blade Runner 2049, or the deserts of Dune. Almost 100 wildfires have ravaged the western United States in the past month, scattering particles of ash and smoke into the air and forcing 500,000 people to evacuate their homes in Oregon alone. On Wednesday, residents across the West, already suffering from a pandemic, economic collapse, wildfires, and dangerously bad air quality, woke up to a dark, bronzed sky that nearly shut out all daylight. As the day wore on, the smoke thickened and receded, making the city seem red at some hours, amber at others. Masks to ward off the coronavirus now served double duty.

But as people tried to capture the scene, and the confusion and horror that accompanied it, many noticed a strange phenomenon: Certain photographs and videos of the surreal, orange sky seemed to wash it out, as if to erase the danger. “I didn’t filter these,” tweeted the journalist Sarah Frier, posting photos she took of San Francisco’s haunting morning sky. “In fact the iPhone color corrected the sky to make it look less scary. Imagine more orange.” The photos looked vaguely marigold in hue, but not too different from a misty sunrise in a city prone to fog. In some cases, the scene seemed to revert to a neutral gray, as if the smartphones that captured the pictures were engaged in a conspiracy to silence this latest cataclysm.

The reality is both less and more unnerving. The un-oranged images were caused by one of the most b .. 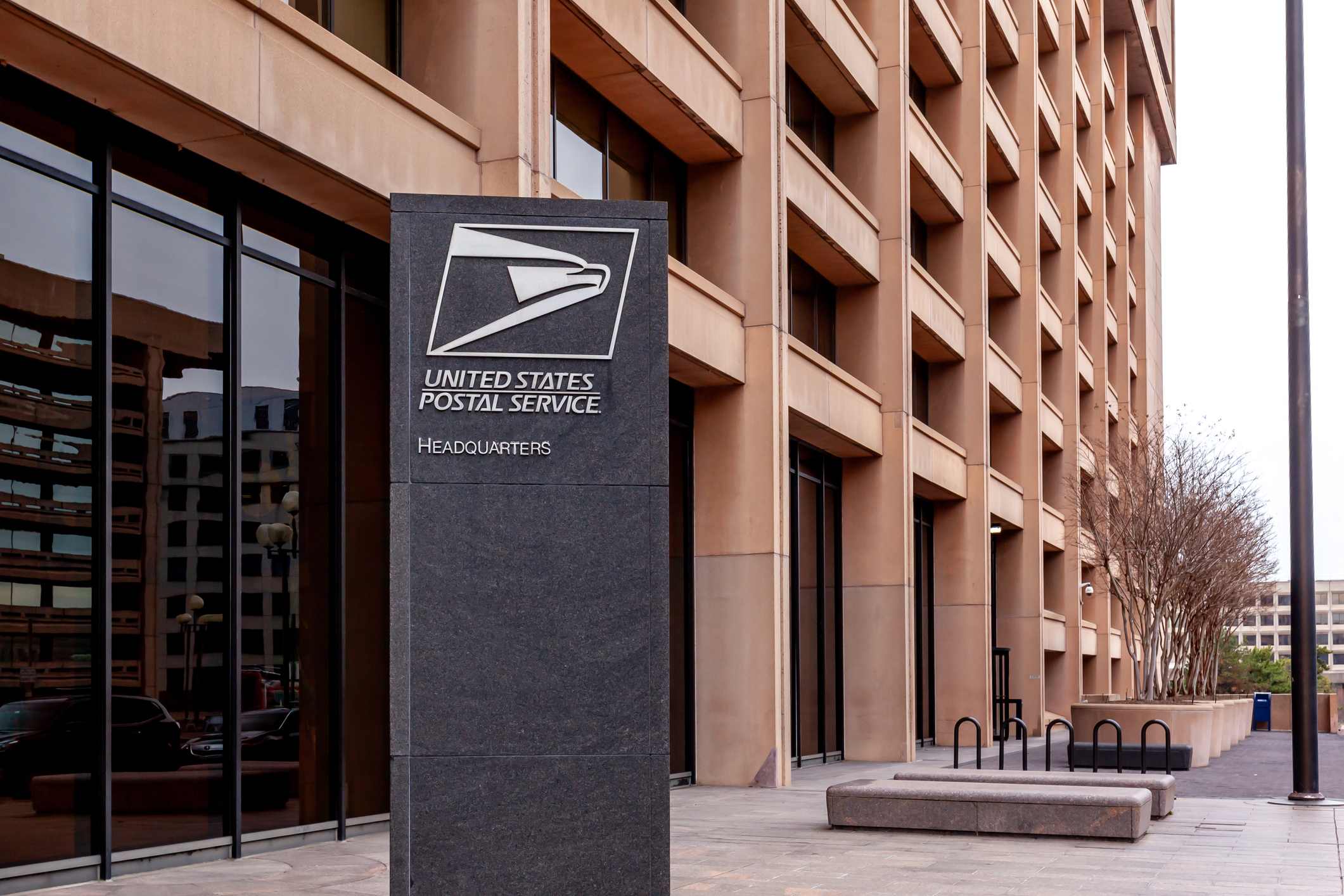 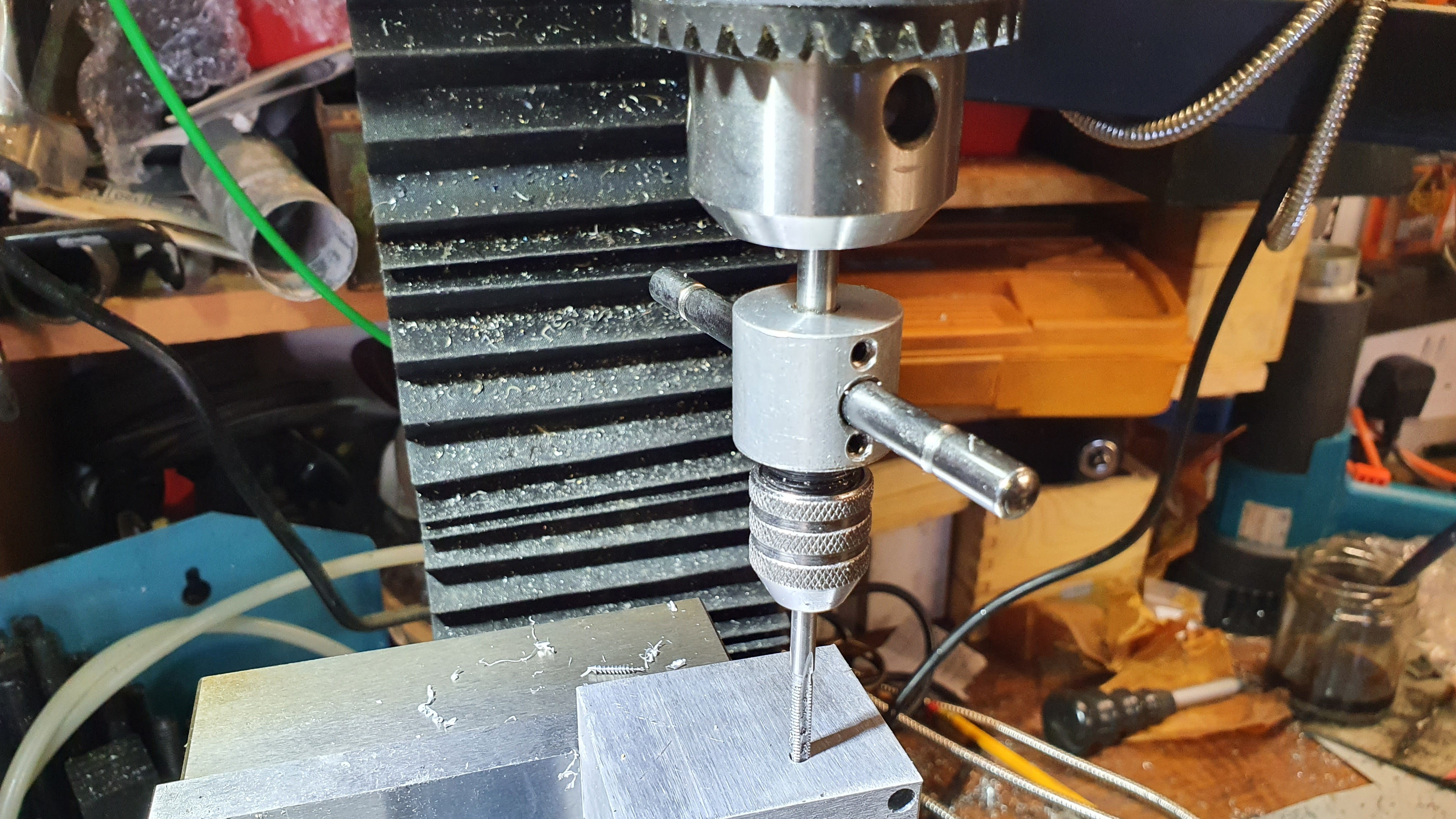 A Bit of DIY Helps Cut Straight and Happy Threads