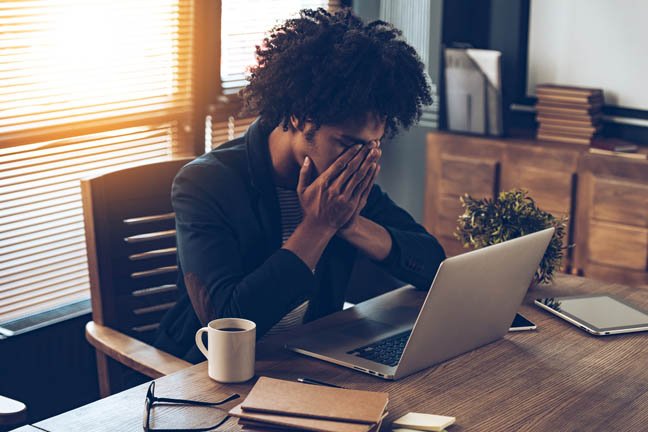 Webcast If you’ve ever wondered what the CEO does all day, you’re not the only one. Cyber-attackers give the matter a lot of thought, which is why a well-crafted spear-phishing attack can be so hard to defend against.

Why? Because why it’s one thing to get an accounts admin to open a payload-bearing email, it’s quite another to hijack the account of a person who holds the future of the company in their hands.

Hit the right nerve, and that busy chief exec could say yes to a painfully large wire transfer, or happily share the company’s most precious blueprints. And that’s before you even consider the potential for spreading malware or ransomware via the one account everybody pays attention to.

And why do attackers keep throwing out spear-phishing attacks? Well, they’re in business, and you have to assume their ROI ultimately works for them.

So, if you want to save your company, sometimes it’s a question of working out how to save your CEO from spear-phishing. And if you want to do that, you should join us for a webcast on December 2, at 1700 GMT (0900 PT, 1200 ET) when we’ll be considering just what your options are.

Tim Phillips, the possessor of wit as sharp as any phisher’s spear, will be joined by Barracuda Networks’ Fleming Shi. As CTO of Barracuda, Fleming knows exactly what’s it’s like to be on the sharp end of cyber-attackers’ best efforts.

Together, they’ll break down what a modern spear-phishing attack looks like, as well as the reasons why traditional security solutions often struggle to stop them. 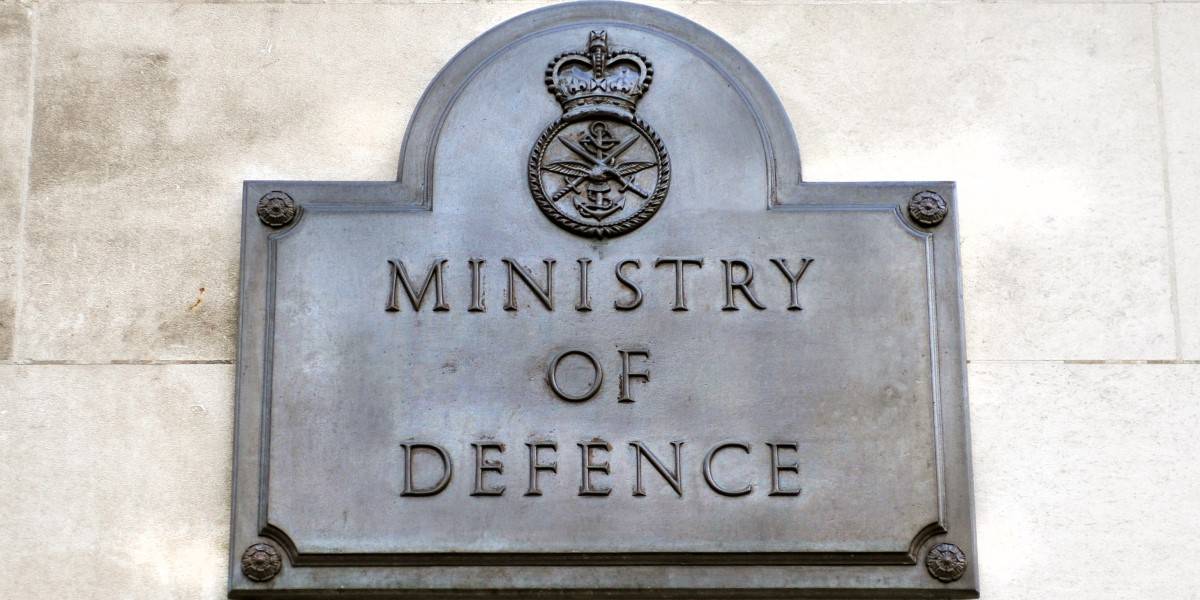