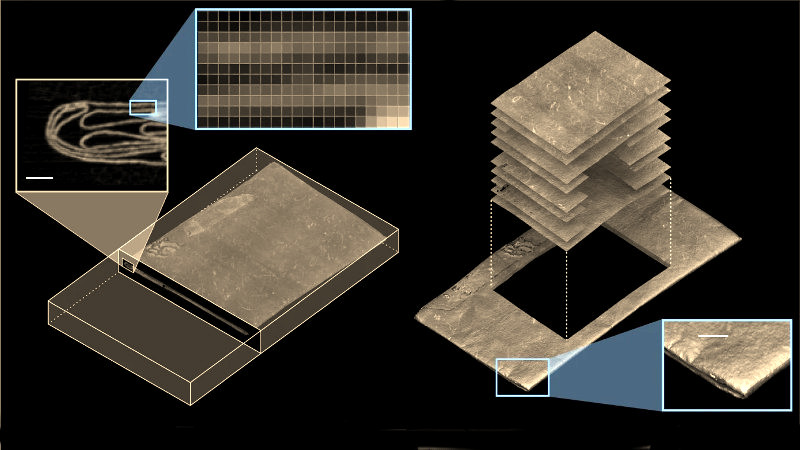 Over recent years we’ve been treated to a series of fascinating advances in the world of x-ray imaging, as  researchers have developed their x-ray microtomography techniques and equipment to the point at which they can probe and then computationally reconstruct written material within objects such as letters or scrolls in museum collections whose value or fragility means they can’t be opened and read conventionally. There is more to this challenge than simply extracting the writing though, in addition to detecting the ink the researchers also have to unpick the structure of whatever it was written upon. A particular challenge comes from letterpackets, the art of folding a letter into its own envelope, and a newly-published Nature Communications paper details work from a team of academics in the USA, the UK, and the Netherlands in tackling it.

Letterpackets were more than a practical method of packaging a missive for the mail, they also had a security function often called Letterlocking. A packet would be folded in such a way as to ensure it was impossible to open without tearing or otherwise damaging the paper, and their structure is of especial interest to historians. The researchers had a unique resource with which to work; the Brienne collection is a trunk full of undeliverable mail amassed by a 17th century postmaster couple in Den Haag in the Netherlands, and now in the possession of the Beeld en Geluid museum in that city. In it were a cache of letters including 577 never-opened letterpackets, and the x-ray technique promised a means to analyse these without compromising them. 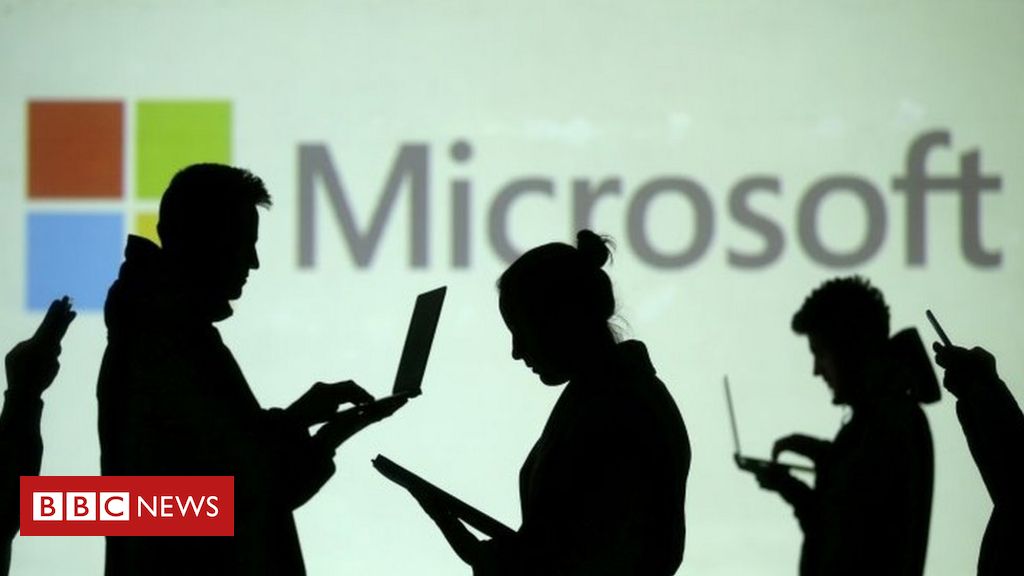 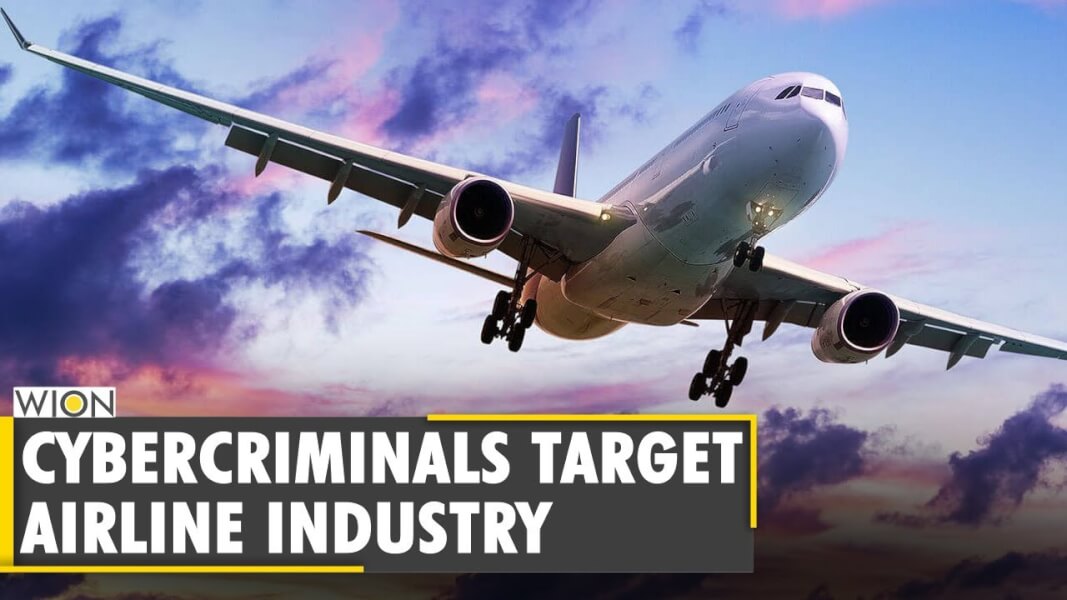