Home /
Cyber Security /
Would be so cool if everyone normalized these pesky data leaks, says data-leaking Facebook in leaked memo

Would be so cool if everyone normalized these pesky data leaks, says data-leaking Facebook in leaked memo 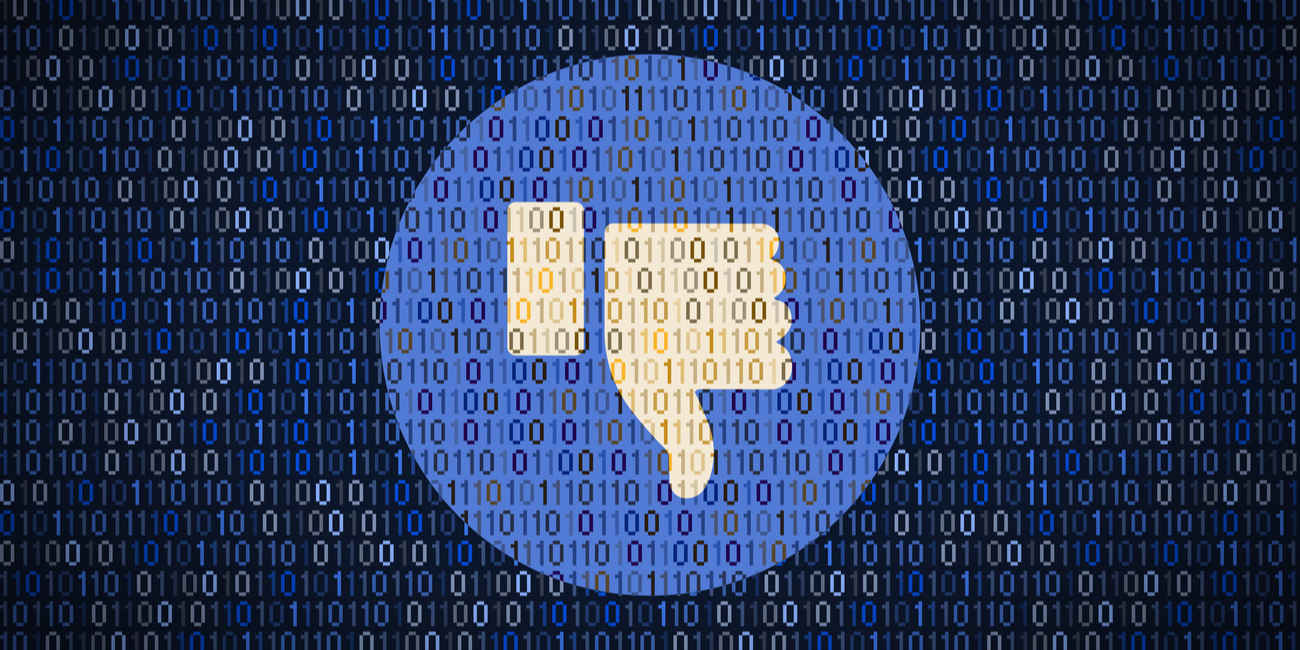 Facebook wants you to believe that the scraping of 533 million people’s personal data from its platform, and the dumping of that data online by nefarious people, is something to be “normalised.”

A blundering Facebook public relations operative managed to send a journalist a copy an internal document detailing the antisocial network's strategy for containing the leaking of 533 million accounts – and what the memo contained was infuriating though unsurprising.

Miscreants had helped themselves to 70GB of names, phone numbers, dates of birth, email addresses, and more from people's Facebook profiles, thanks to a security weakness in the platform. Having stolen the data in 2019, crims bought and sold it among themselves before one shared it via a Tor-hidden site in early April, inviting anyone to come and help themselves to it all.

Yet when van Leemputten asked Facebook’s mouthpieces to respond, what he got in return was quite unexpected. As he told The Register: “Facebook accidentally sent me an internal email where they literally state that they will frame the recent 533 million data leak as a ‘broad industry issue’ and that they want to normalize this.”

Flabber suitably ghasted, van Leemputten wrote it up (in Flemish). The key part of the email he received stated:

The Belgian journalist also pointed out that Facebook’s claims that the data-leaking vulnerability only existed during 2019 may have been untrue: two years before that date, a bug hunter called Inti de Ceukelaire < ..

would everyone normalized these pesky leaks leaking facebook leaked
Read The Rest at
go.theregister.com 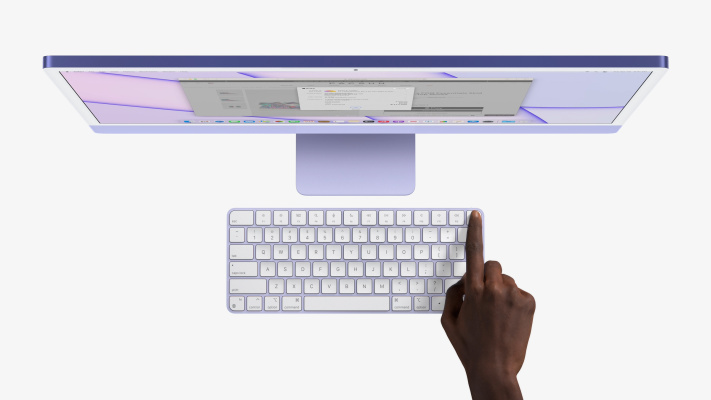