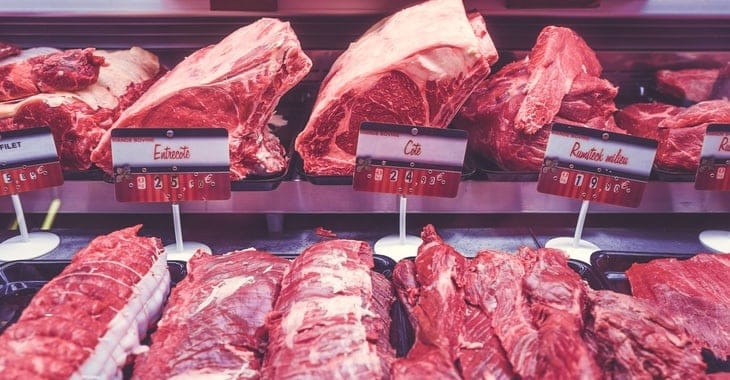 The world’s largest meat supplier, JBS, says that it has suffered a cyber attack against its IT systems in North America and Australia impacting its ability to “process” thousands of cattle, sheep, and pigs.

The security incident, first spotted on Sunday, has not been officially confirmed to a be a ransomware attack – but I think anyone hearing the news would not be surprised if a ransomware gang was to blame.

According to the Financial Times “up to 7,000 workers” have been stood down in Australia by the company as it is currently unable to operate its abattoirs.


An emailed statement from JBS USA confirmed the security breach, but says it has not presently uncovered any evidence that malicious hackers have stolen data:

On Sunday, May 30, JBS USA determined that it was the target of an organised cybersecurity attack, affecting some of the servers supporting its North American and Australian IT systems.

The company took immediate action, suspending all affected systems, notifying authorities and activating the company’s global network of IT professionals and third-party experts to resolve the situation. The company’s backup servers were not affected, and it is actively working with an Incident Response firm to restore its systems as soon as possible.

The company is not aware of any evidence at this time that any customer, supplier or employee data has been compromised or misused as a result of the situation. Resolution of the incident will take time, which may delay certain transactions with customers and suppliers.

Of course, it can be difficult for companies to confirm whether data has been st .. 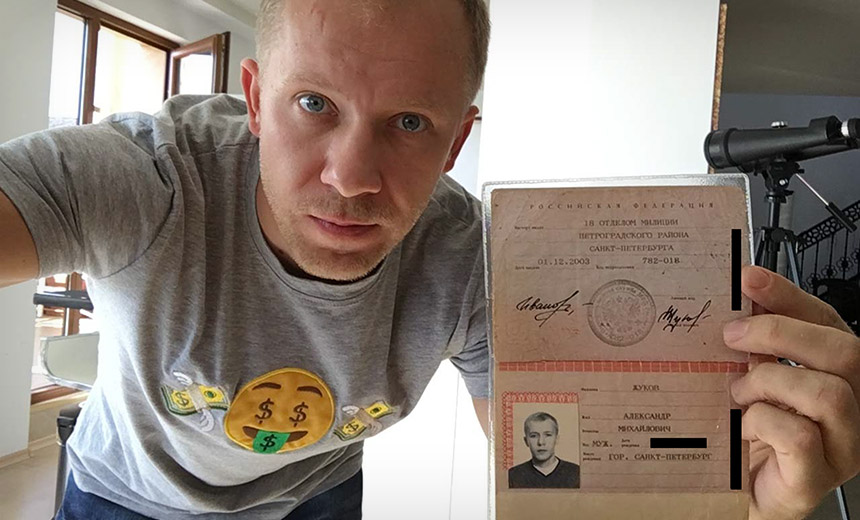 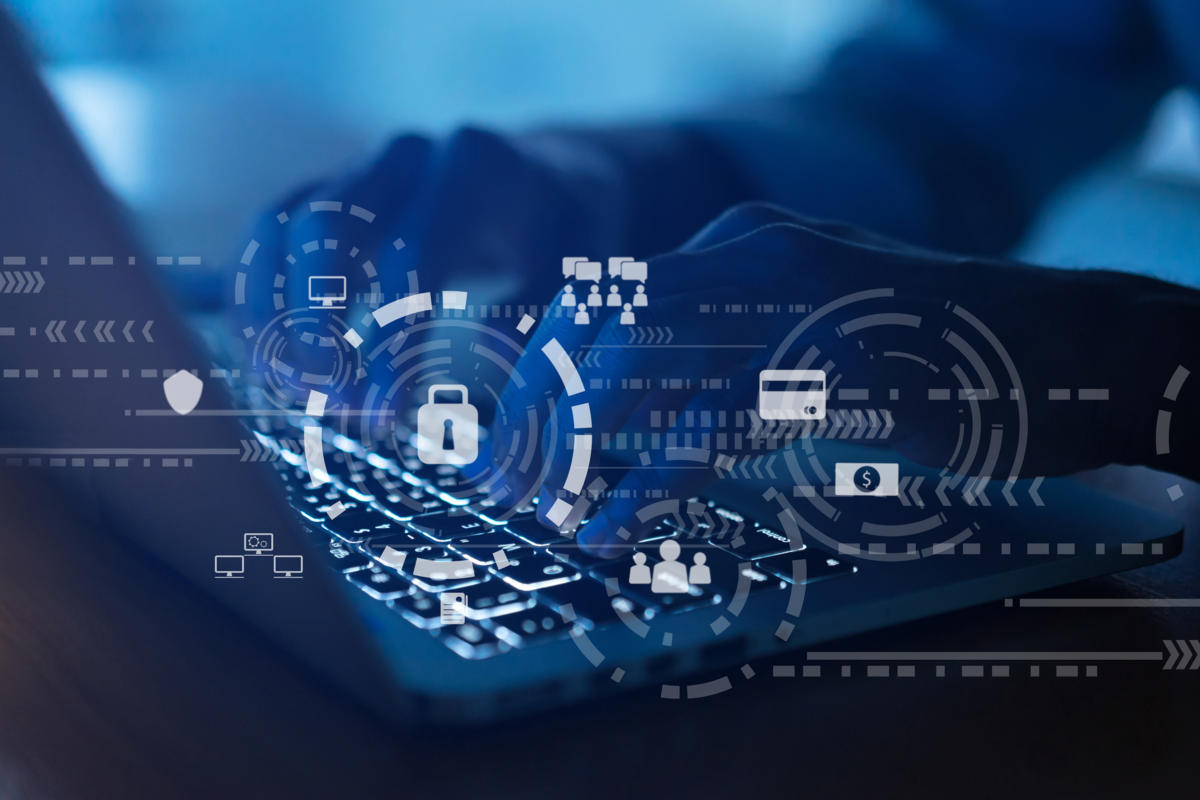 How cybercriminals turn "harmless" stolen or...