Women in Cyber: Workplace Equality Will Take a Decade

Women in Cyber: Workplace Equality Will Take a Decade

Most women believe it will take a decade before they’re treated as equals in the cybersecurity sector, according to new research from the Chartered Institute of Information Security (CIISec).

Released ahead of International Women’s Day on Monday, the study revealed the challenges facing female cyber professionals today. According to the latest data, only around a quarter (24%) of the global workforce are women.

Not only do 57% believe it will take 10 years before true equality exists in the workplace, but a fifth (20%) told CIISec that it would never happen.

Among the challenges highlighted by the report are sexism that wasn’t disciplined, which has been observed or experienced by nearly half (47%) of respondents, and being passed over for promotion, cited by 42%.

Nearly half (46%) said they’d been paid noticeably less than male peers, and a similar number (48%) that they have been made to feel unwelcome in a “boys only club.” More than half (51%) have been the only women in their organization.

Most (56%) claimed better support and career progression would have a positive impact on things, while 47% said the same about getting more women into the industry.

CIISec CEO Amanda Finch argued that the industry risks stagnating unless employers make more effort to promote inclusion and diversity — not just because it’s the right thing to do but also to help alleviate crippling skills shortages. 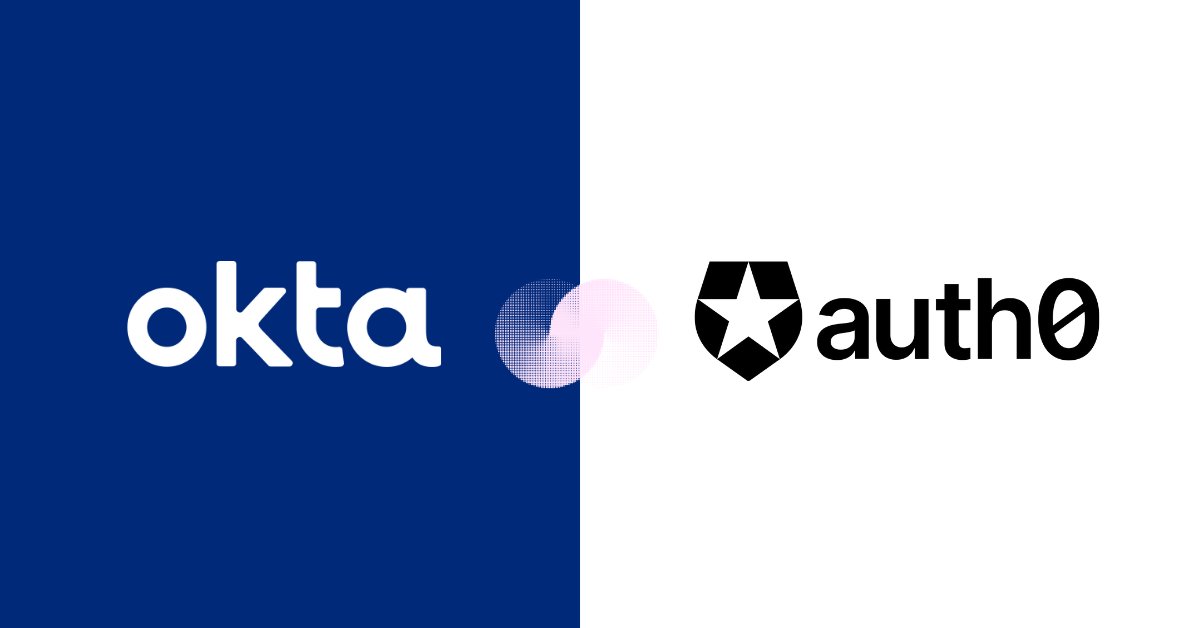