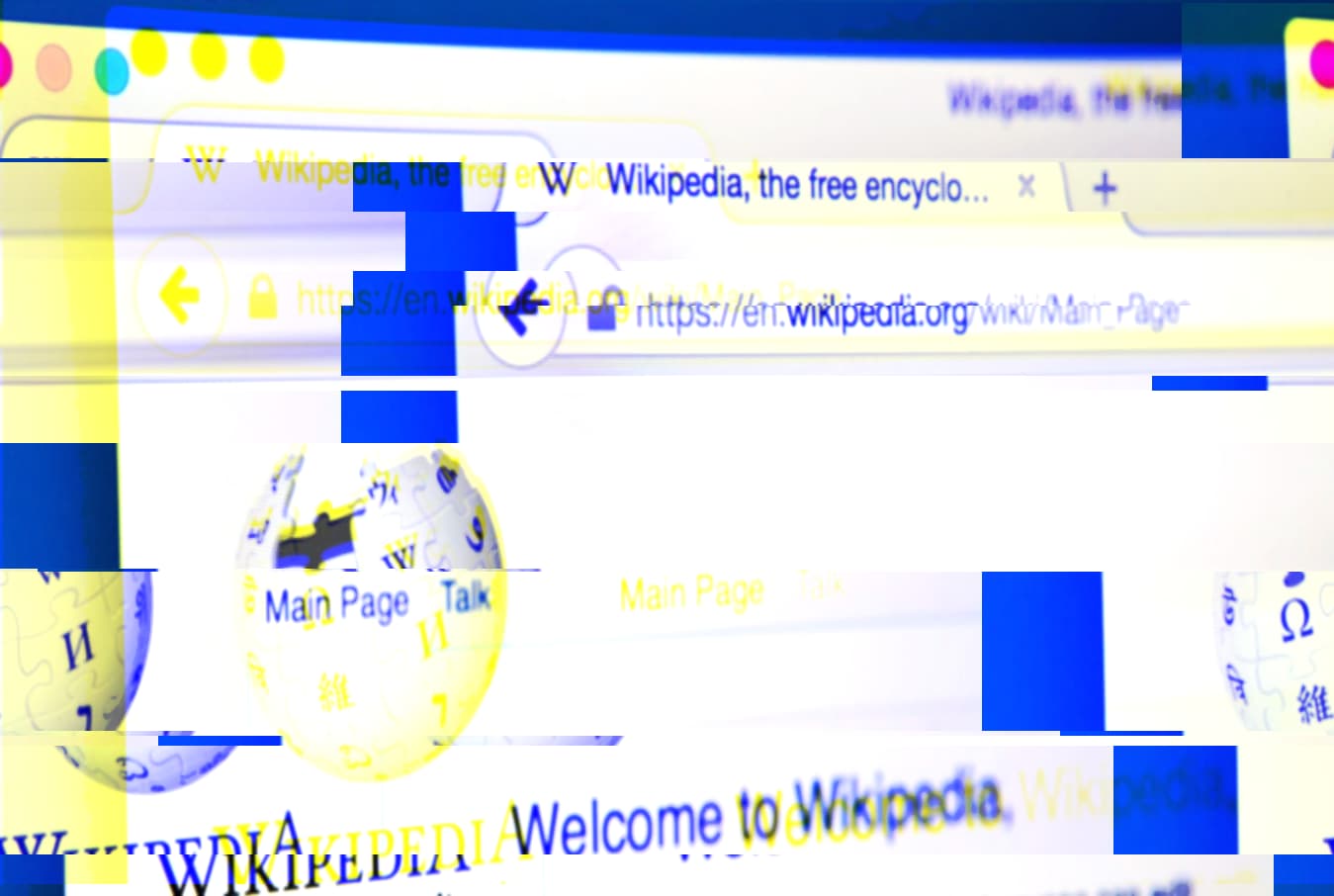 The DDoS attack on Wikipedia is first of its kind.

The popular online encyclopedia Wikipedia has suffered a DDoS attack over the weekend that crippled its service preventing millions of users from accessing the platform.

On Saturday, Wikimedia Foundation acknowledged the DDoS attack and tweeted that “Today, Wikipedia was hit with a malicious attack that has taken it offline in several countries for intermittent periods. The attack is ongoing; our Site Reliability Engineering team is working hard to stop it and restore access to the site.”

However, on Sunday 8th and Monday 9th, the outage map revealed Wikipedia was also facing service description in the United States.

In a detailed response to the attack, Wikimedia Foundation said in its blog post that “As one of the world’s most popular sites, Wikipedia sometimes attracts “bad faith” actors. Along with the rest of the web, we operate in an increasingly sophisticated and complex environment where threats are continuously evolving.”

On the other hand, it is still unclear who was behind the .. 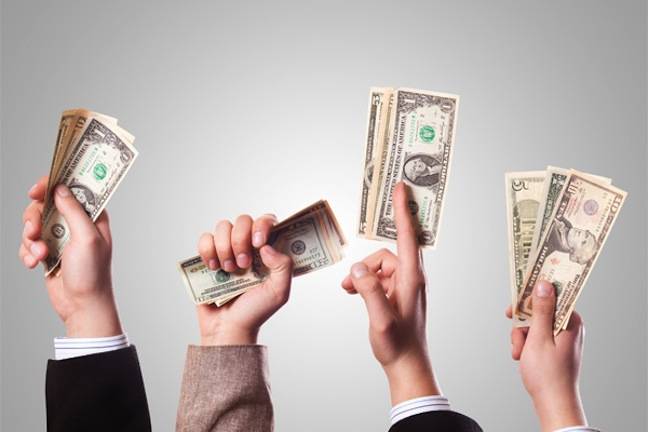