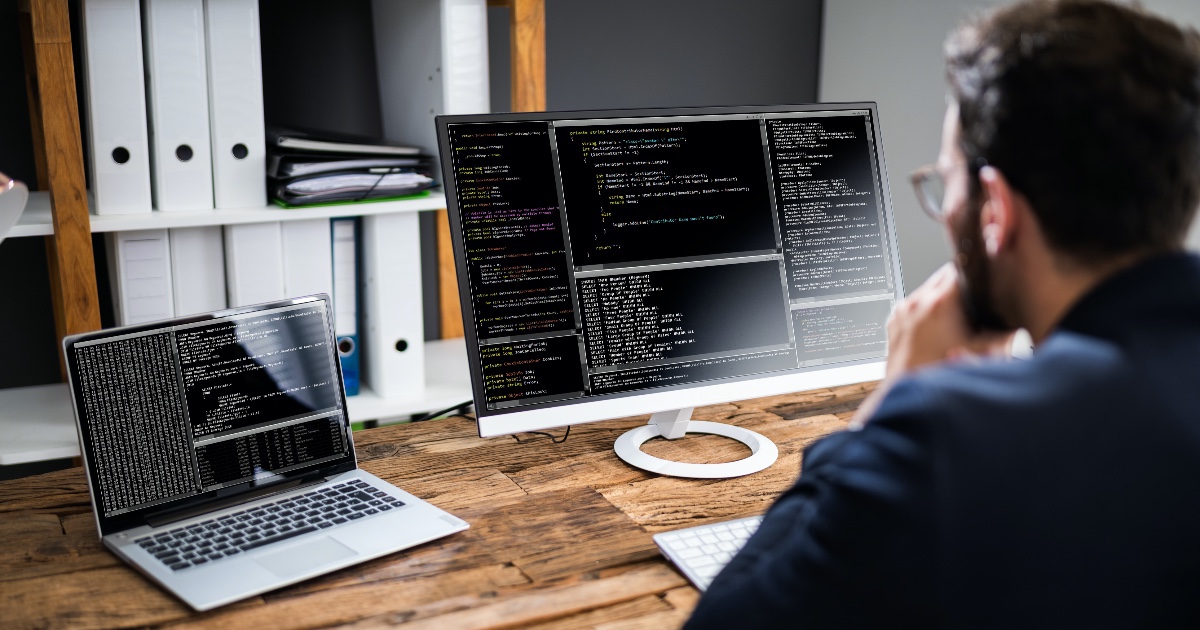 Red team testing is a key way to help prevent data breaches today. Most cyber defense focuses on spotting openings and fixing general risks in your environment. Red teaming not only reduces risks, but also prevents possible breaches. Methods, such as threat modeling, static analysis and dynamic testing, reduce the attack surface but do not eliminate risk. With red teaming, your team encounters real-life attacks in a safe scenario, making them more prepared for the threats to come.

Red teaming is a multi-part attack simulation designed to test cloud or other systems. To be specific, it’s an intentional test attack on live systems without the knowledge of the infrastructure or platform owner. The red team takes the role of the threat, trying real attacks to get past the defending blue team. This test measures how well a company’s people, networks, applications and physical defenses can withstand an attack from a real-life threat. Red-teaming checks how well your team does on security detection and response. It helps to identify production issues, configuration errors and other problems in a controlled way.

Setting Up a Red Teaming Strategy

Red teaming is a structured approach, so you need to define some strategies before you start:

Determine your target system
Know the goals of the exercise
Establish rules of engagement between the two teams.


Once you have established and formalized the plan, it’s time to start. The red team works in phases using multiple tools, methods and approaches in the chosen time frame. They should perform foot printing and reconnaissance, network and application penetration testing, launch social engineering and physical attacks and repor .. 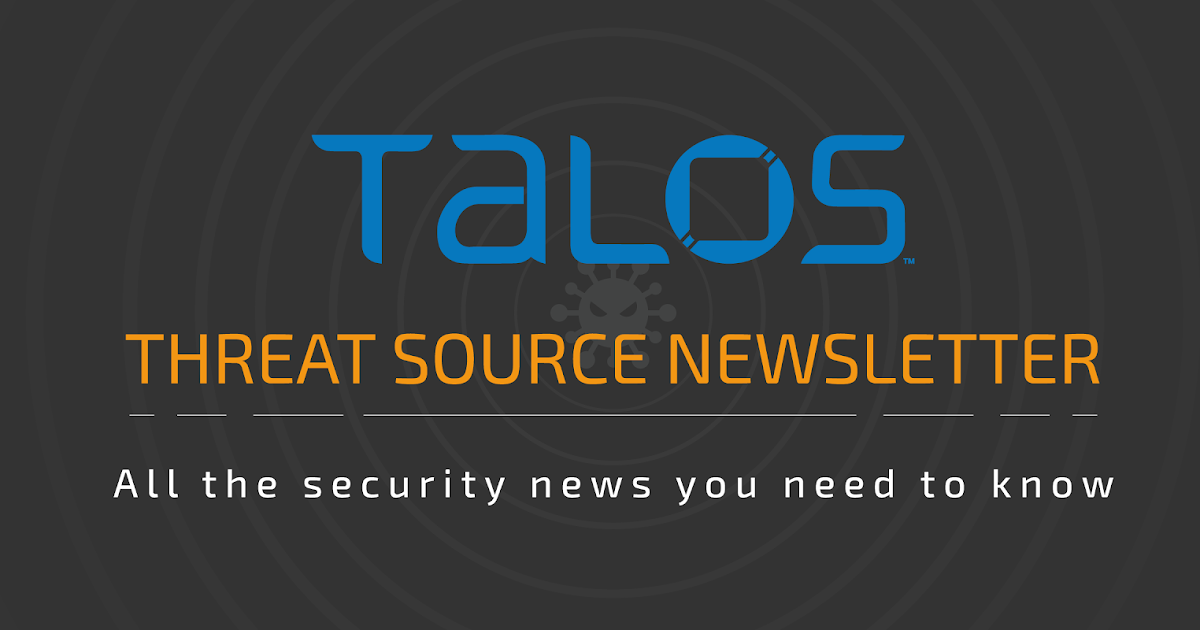 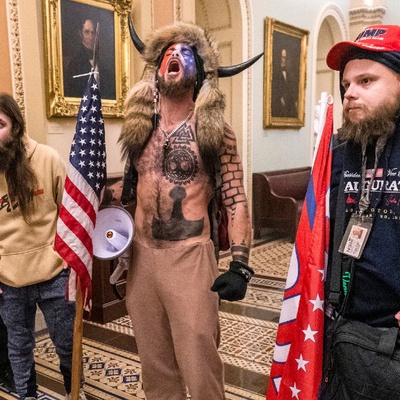 FBI Calls for Photos, Videos of...