Lessons learned from the Unified Coordination Groups will be used to inform future response efforts, a government official says.

"Due to the vastly increased patching and reduction in victims, we are standing down the current UCG surge efforts and will be handling further responses through standard incident management procedures," Neuberger said in a statement.

The Trump White House established the first UGC in early January following news of the SolarWinds breach. The attack resulted in malware being distributed to some 18,000 organizations around the world including government agencies, private companies, and technology firms. The task force, comprised of security teams from the FBI, the DHS' Cybersecurity & Infrastructure Security Agency (CISA), and the ODNI, was set up to drive a coordinated investigation and response for the attack, which involved federal government networks.

The Biden administration established a similar UGC in March, this time in response to news about attacks targeting four newly disclosed zero-day vulnerabilities in the widely used Microsoft Exchange Server. Unlike the first task force, this one also encouraged participation from pr .. 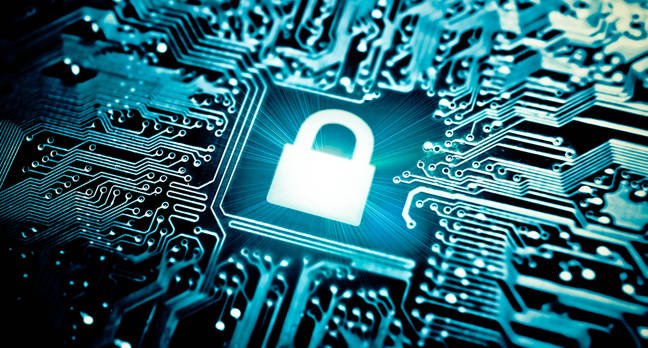 Won't somebody please think of the children!!!... 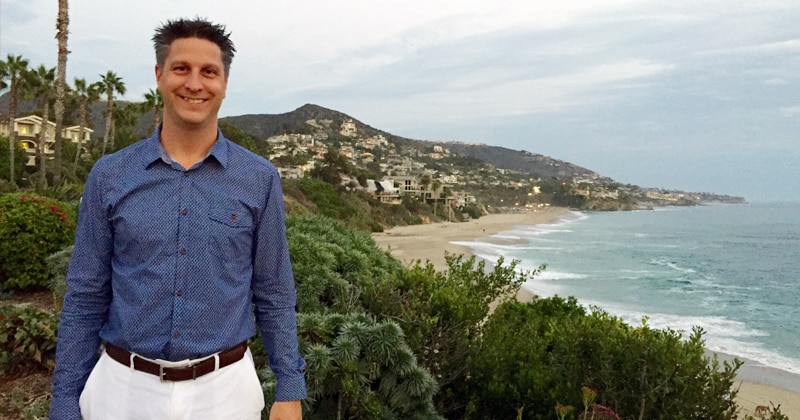 McAfee VP Shares His Four Pledges for a...