Home /
Cyber Security /
While Reg readers know the difference between a true hacker and cyber-crook, for everyone else, hacking means illegal activity

While Reg readers know the difference between a true hacker and cyber-crook, for everyone else, hacking means illegal activity 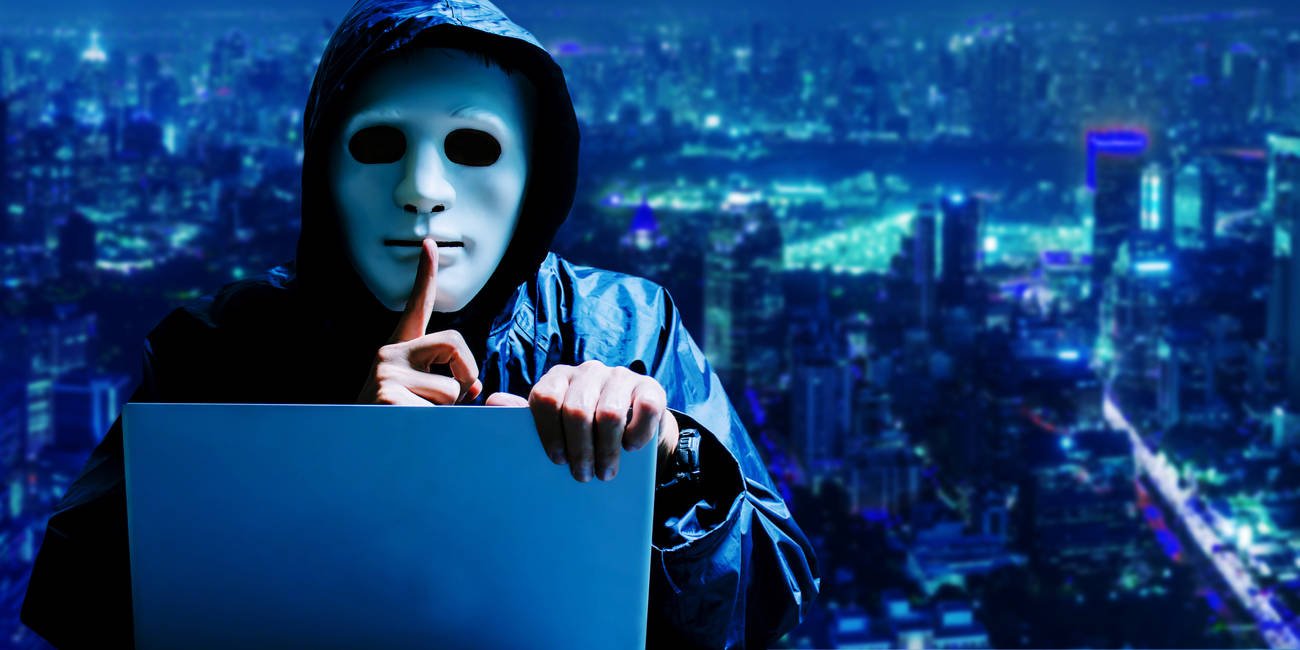 Reader debate Welcome to the latest Register Debate in which writers discuss technology topics, and you – the reader – choose the winning argument. The format is simple: a motion was proposed this week, the argument for the motion was published on Wednesday, and the argument against is published today.

During the week you can cast your vote using the embedded poll, choosing whether you're in favor or against the motion. The final score will be announced next Tuesday, revealing whether the for or against argument was most popular. It's up to our writers to convince you to vote for their side.

This week's motion is: Hacking is not a crime, and the media should stop using 'hacker' as a pejorative. On Wednesday, we published an argument for the motion.

And now, today, arguing AGAINST the motion is IAIN THOMSON...

First of all, full disclosure: I sympathize with those in favor of the 'for' argument. I know how you feel from personal experience: pretty much every journalist has been called "a hack" in a pejorative sense at some point in their lives.

Since the 18th century, authors have used the word 'hack' to refer to a scribe who could write to order, the term evolving to mean someone willing to knock out sub-standard work for a fast buck. It was used to tar whole professions, from journalists to novelists. The word is a shortened version of hackney, a breed of horse used by carriages-for-hire. Though it's not quite parallel with the history of 'hacker' and 'hacking', but us journos are aware of what it's like to be s ..