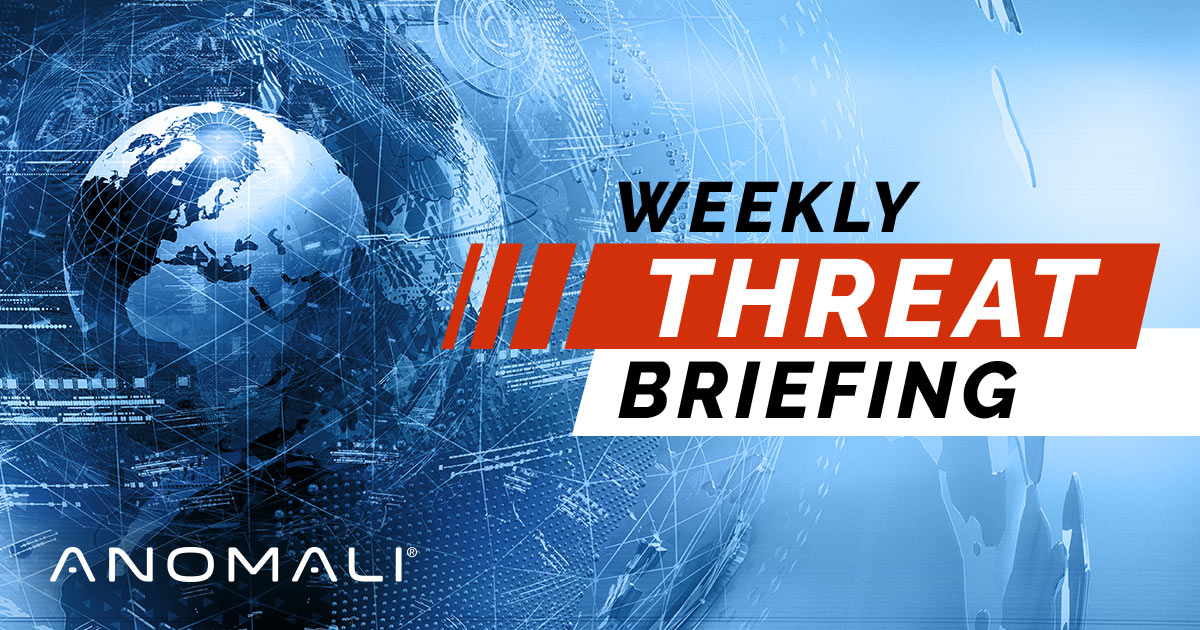 The various threat intelligence stories in this iteration of the Weekly Threat Briefing discuss the following topics: APT, Cyber Esponiage, FinSpy, Magento, Taurus Project and Vulnerabilities. The IOCs related to these stories are attached to the Weekly Threat Briefing and can be used to check your logs for potential malicious activity. Figure 1 - IOC Summary Charts. These charts summarize the IOCs attached to this magazine and provide a glimpse of the threats discussed.

Security Researchers from Amnesty International have identified new variants of FinSpy, spyware that can access private data and record audio/video. While used as a law enforcement tool, authoritarian governments have been using FinSpy to spy on activists and dissidents. Spreading through fake Flash Player updates, the malware is installed as root with use of exploits, and persistence is gained by creating a logind.pslist file. Once a system is infected with the malware, it has the ability to run shell scripts, record audio, keylogging, view network information, and list files. Samples have been found of FinSpy for macOS, Windows, Android, and Linux.Recommendation: Defense-in-depth (layering of security mechanisms, redundancy, fail-safe defense processes) is the best way to ensure safety from threat actors, including a focus on both network and host-based security. Prevention and detection capabilities should also be in place. Furthermore, all employees should be educated on the risks of spearphishing and how to identify such attempts.MITRE ATT&CK: [MITRE ATT&CK] Logon Scripts - T1037 | weekly threat briefing federal agency breach exploits malware spyware

Read The Rest at
anomali.com 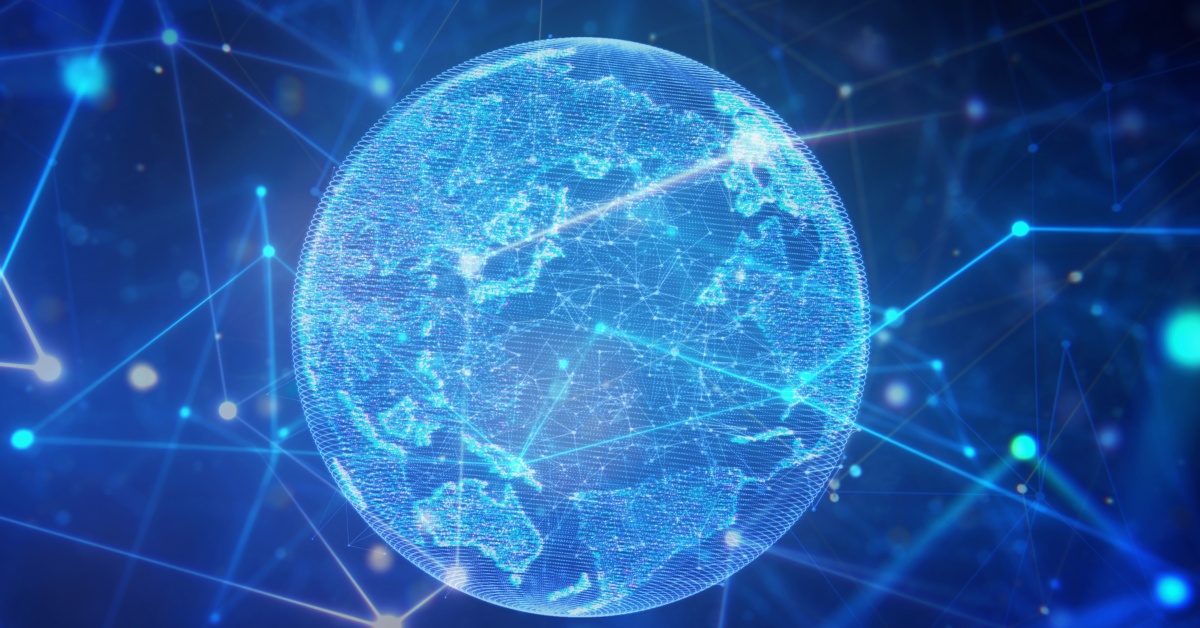 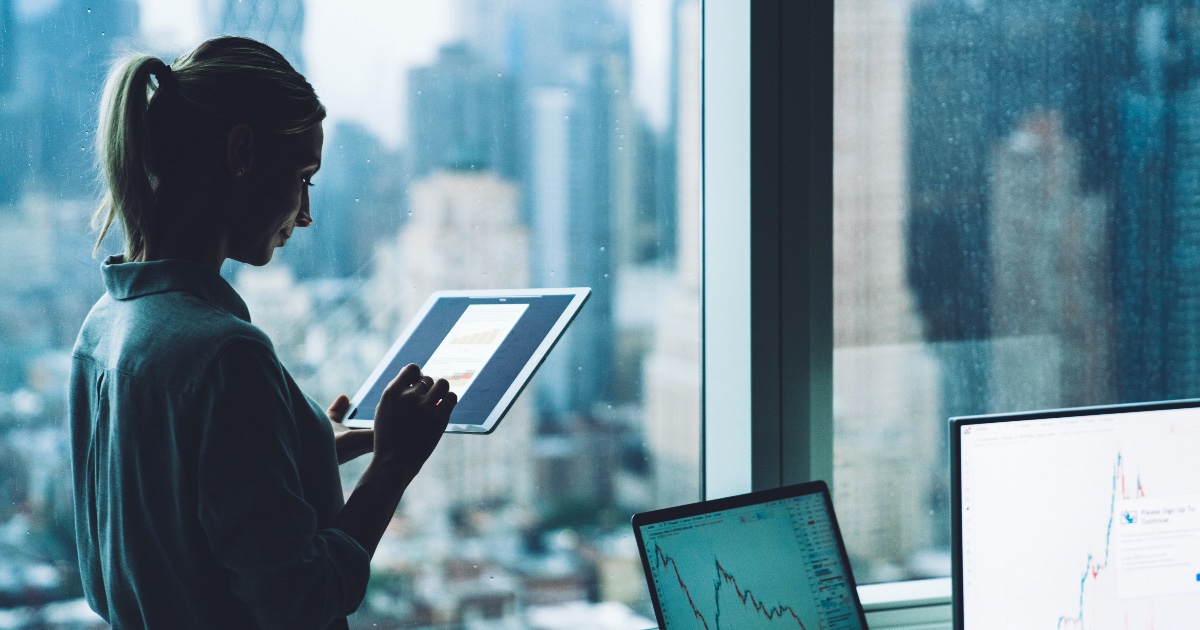