Figure 1 - IOC Summary Charts. These charts summarize the IOCs attached to this magazine and provide a glimpse of the threats discussed.

A vulnerability in iOS has enabled applications to access the user’s clipboard, without the user’s permission. The issue has been fixed in iOS 14, with a warning message informing users when an app reads the clipboard contents. With this new feature, Chinese social media app TikTok has been caught accessing the clipboard information of users. When the issue first arose at the start of the year, TikTok claimed the clipboard issue was due to a third-party SDK and that they would no longer be using this library. However, with the update in iOS 14, users will receive a message when their clipboard is being accessed by apps such as TikTok. It is also worth noting that due to the universal nature of Apple’s clipboard, information copied on a user’s Mac or iPad can be read on iOS devices.Recommendation: iOS users should update their iOS version and TikTok version as soon as they are released. Users should also be aware that applications such as TikTok and others will have access to their clipboard contents, .. 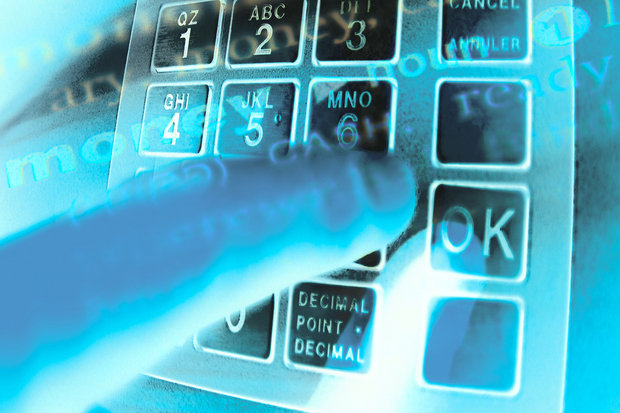 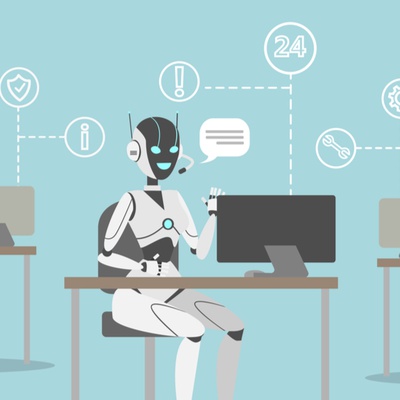 Critical Update: How Veterans Shaped a...