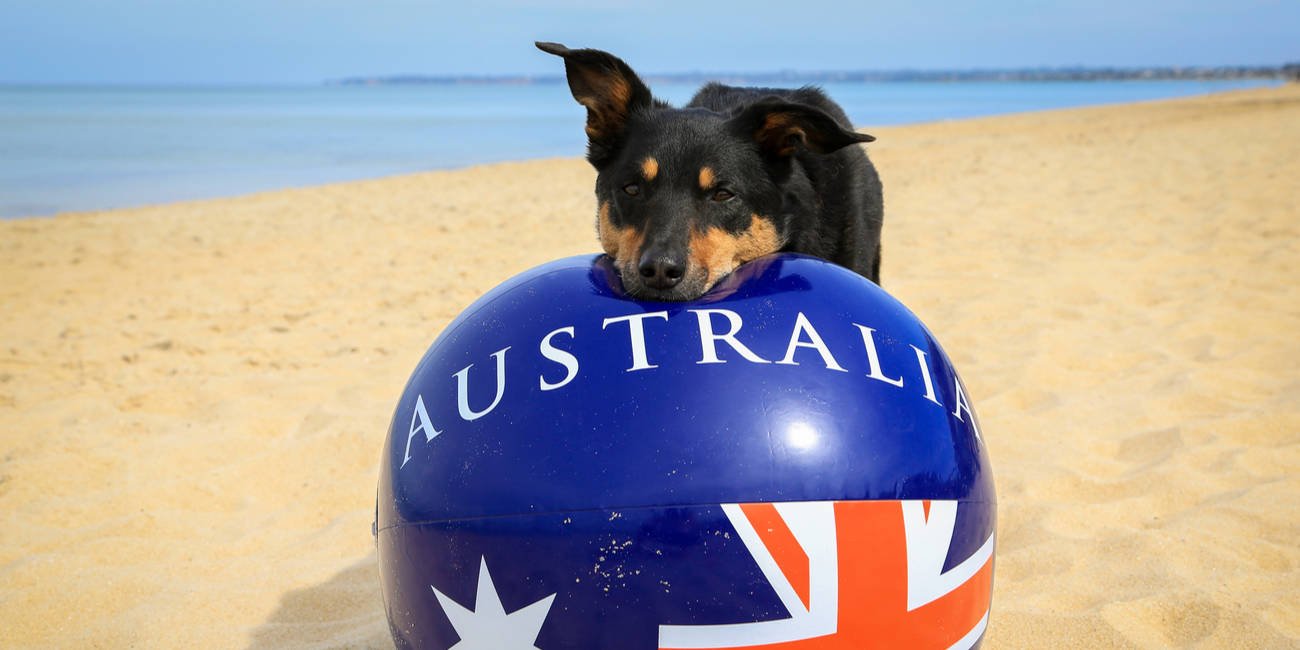 Australian federal court sent a message to Big Tech about its willingness to act on privacy violations when it ruled today that Google had "partially" misled consumers about collecting mobile phone personal location data.

For Google to not collect a device's location data, the user needed to let their wishes be known in both the "Location History" and the "Web & App Activity" setting segments. In its case, which it first brought against the web search giant in July 2020, the Australian Competition and Consumer Commission (ACC) had argued that Google did not adequately publicise the secondary setting requirement.

The court ruling handed down revealed that when an August 2018 Associated Press article challenged Google's support page assertion that "With Location History off, the places you go are no longer stored," Google called an emergency meeting referred to internally as the "Oh Shit" meeting.

According to the filing, after the AP article was published, there was a 500 per cent increase in the number of users who disabled their data share in “Location History” and “Web & App Activity.”

Both ACCC and Google brought forth behavioural economists to argue as to what amount of trouble was reasonable for users to undergo to protect their data and what factors would influence this. 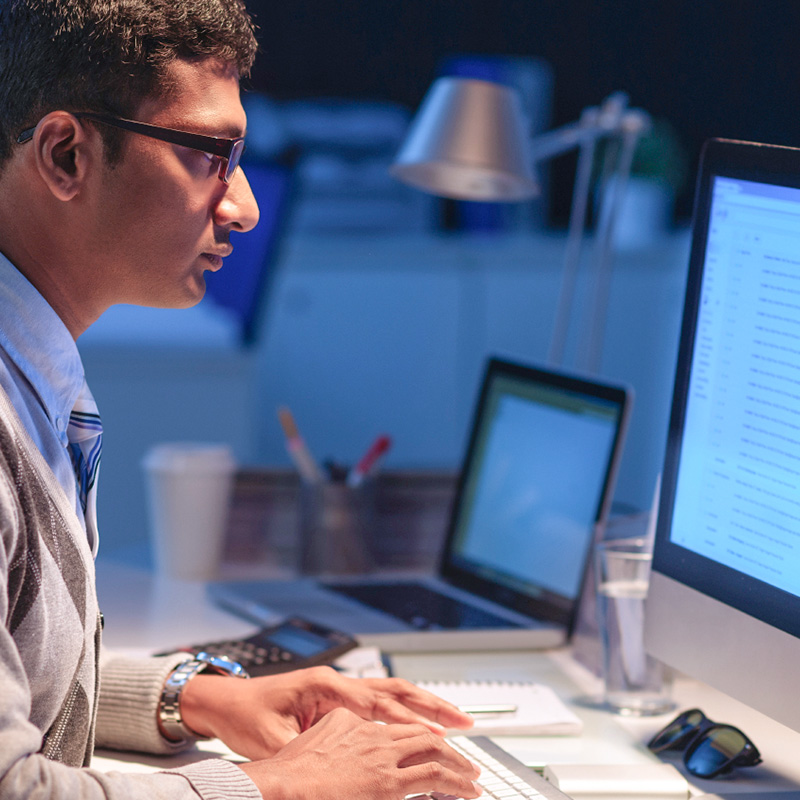