Home /
Cyber Security /
Want to be a cybersecurity manager? Colonial Pipeline is recruiting

Want to be a cybersecurity manager? Colonial Pipeline is recruiting 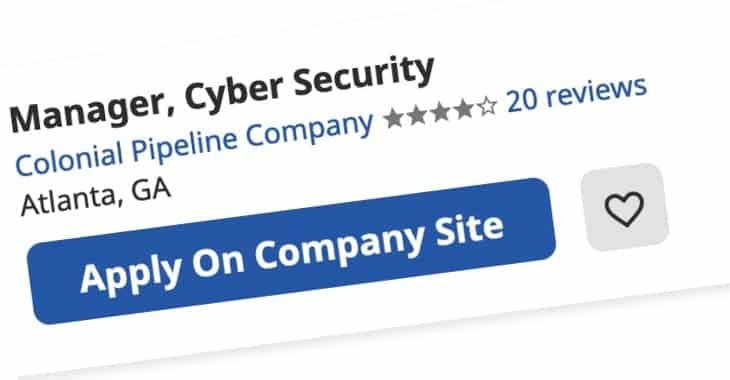 Sounds like a great opportunity. It’s not as if things can get worse, right? There will probably be plenty of work to do, and getting the pointy-headed-bosses to stump up some budget isn’t going to be that tricky I imagine.

According to The Register, Colonial Pipeline started looking to fill the position at least a month before the DarkSide gang’s ransomware attack resulted in it shutting down its systems.

Good luck to everyone in an IT role, defending against criminal hackers. It’s not an easy job, but it’s an important one.

Graham Cluley is a veteran of the anti-virus industry having worked for a number of security companies since the early 1990s when he wrote the first ever version of Dr Solomon's Anti-Virus Toolkit for Windows. Now an independent security analyst, he regularly makes media appearances and is an international public speaker on the topic of computer security, hackers, and online privacy. Follow him on Twitter at
Support the originator by clicking the read the rest link below. 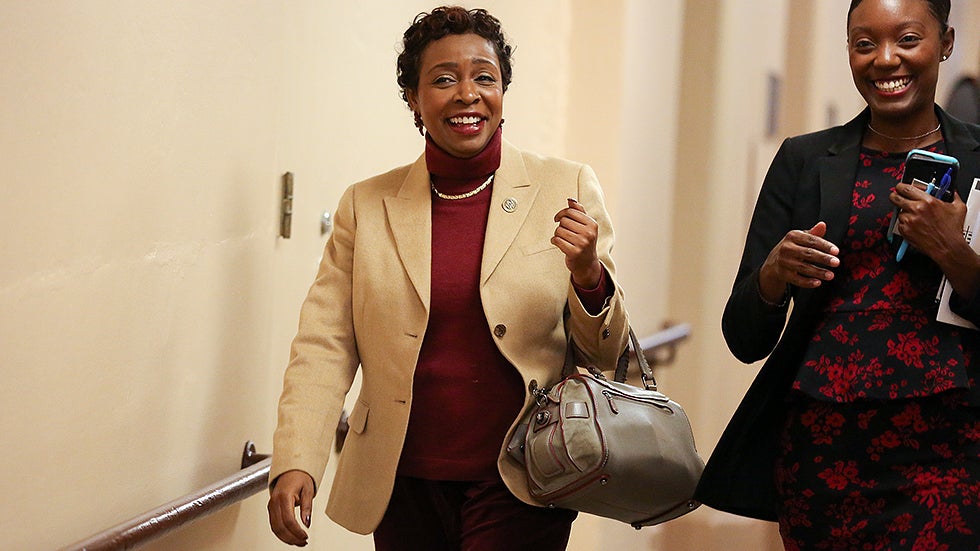 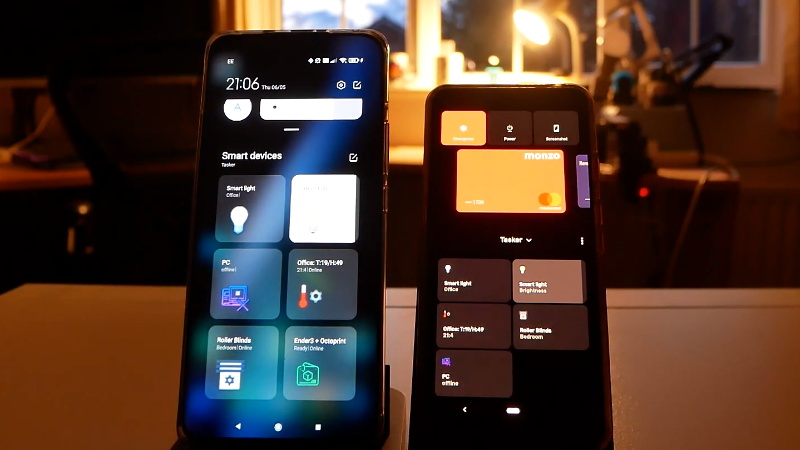