VMware on Thursday informed customers that it has released patches for a critical remote code execution vulnerability in ESXi that was disclosed recently at the Tianfu Cup hacking competition in China.

According to organizers of the Tianfu Cup, a member of the 360Vulcan team demonstrated a virtual machine escape and took control of the host operating system. The exploit only took 24 seconds to execute and earned the hacker $200,000, the highest single payout at the event.

VMware representatives were present at the competition so they were provided the details of the exploit immediately after the demonstration on November 17.

The company’s investigation revealed that the vulnerability exploited at the event affects ESXi versions 6.0, 6.5 and 6.7 running on any platform, and the Horizon cloud desktop-as-a-service (DaaS) platform version 8.x.

Patches have been released for ESXi, but VMware is still working on a fix for Horizon DaaS. The vulnerability is tracked as CVE-2019-5544 and it has been assigned a CVSS score of 9.8, which makes it a critical issue.

VMware says the flaw is a heap overwrite issue related to the OpenSLP open source implementation of the Service Location Protocol (SLP), which is designed for locating resources on a network.

“A malicious actor with network access to port 427 on an ESXi host or on any Horizon DaaS management appliance may be able to overwrite the heap of the OpenSLP service resulting in remote code execution,” VMware said in its advisory.

This year it took VMware more than two weeks to address the vulnerability disclosed at the Tianfu Cup contest, but in 2018 it took the company less than a week to patch a Workstation vulnerability that 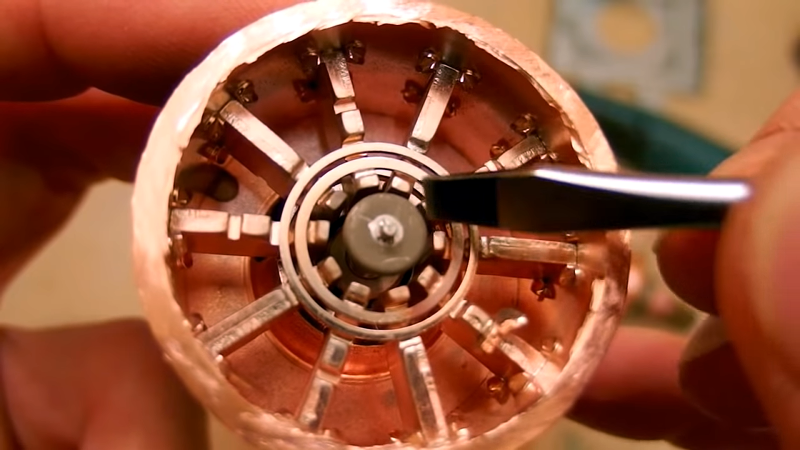 A Magnetron Tear Down 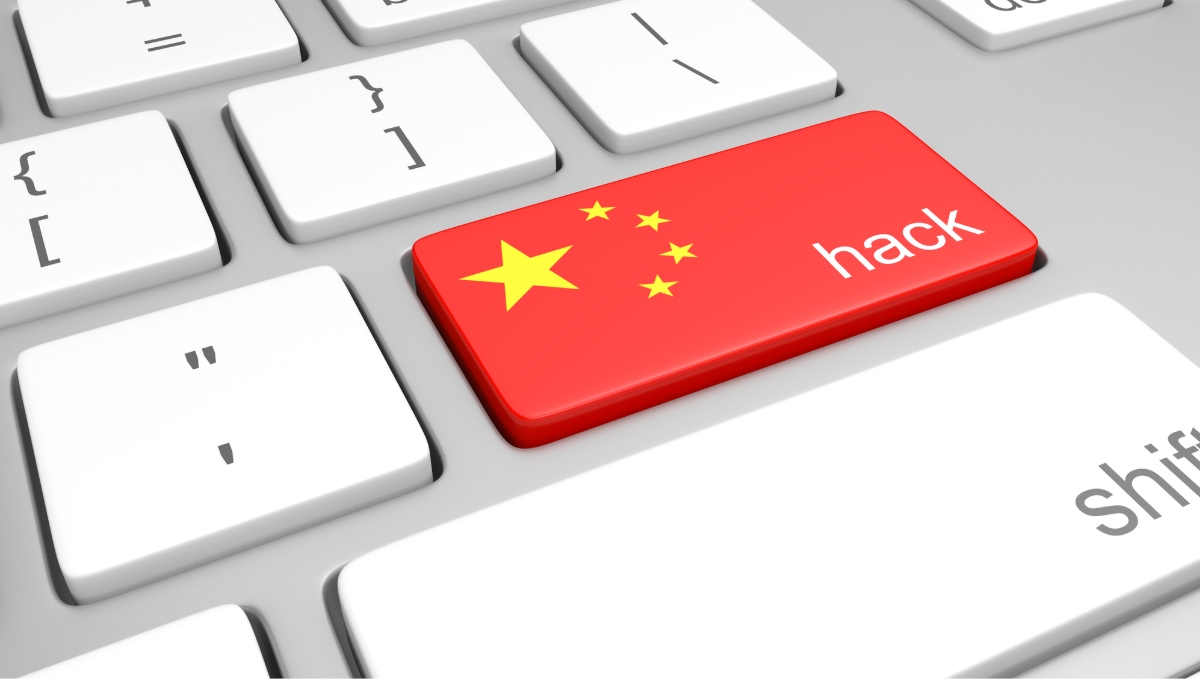