Vietnam to tax online revenues, including tech giants like Netflix 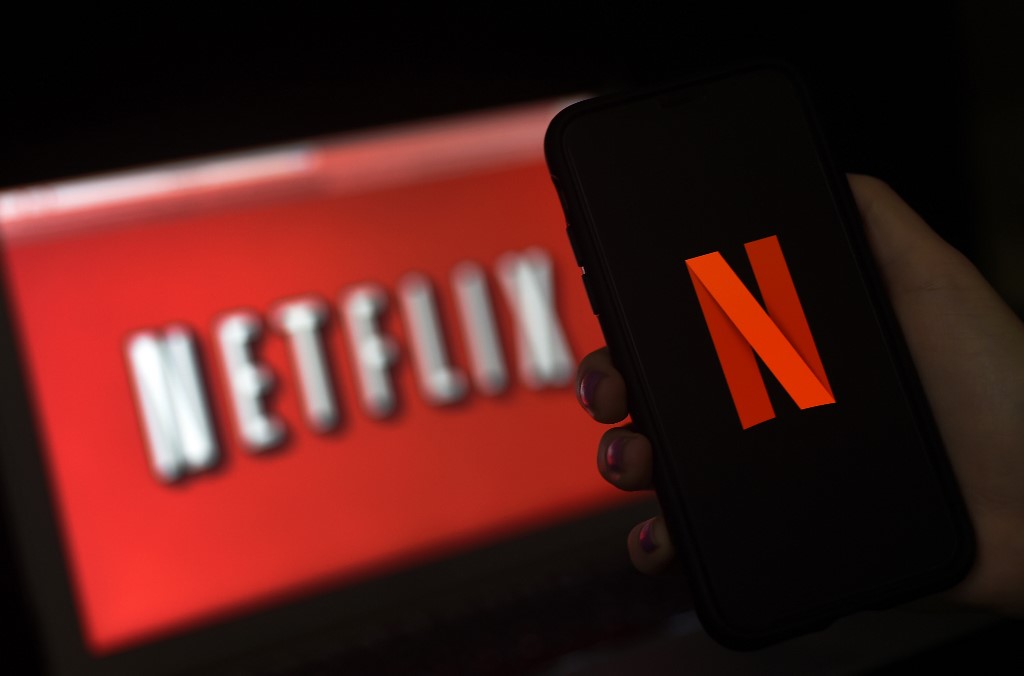 It looks like the taxman cometh for income derived from online activities in Vietnam, as the country’s General Department of Taxation has asked Netflix to set up a representative office and servers in the Southeast Asian country, to pave the way for the US streaming giant to pay taxes.

This is the latest attempt to coerce internet giants operating in the region to cough up taxes based on online earnings gained in Vietnam. The government is also trying to collect taxes from Facebook, Google, and YouTube, as well as individuals employed by those firms in the country.

The country’s new cybersecurity law requires all foreign businesses which have income from online activities in Vietnam to store its data in the country, and to submit their business figures to tax authorities for review and collection, said the director of the inspection agency under the Department of Taxation, Vu Manh Cuong, at a press briefing last week.

“Netflix has been working with the Ministry of Finance and the General Department of Taxation to set up a representative office and servers in Vietnam to declare tax,” he claimed. There are around 64 million internet users across the country of 97 million people. 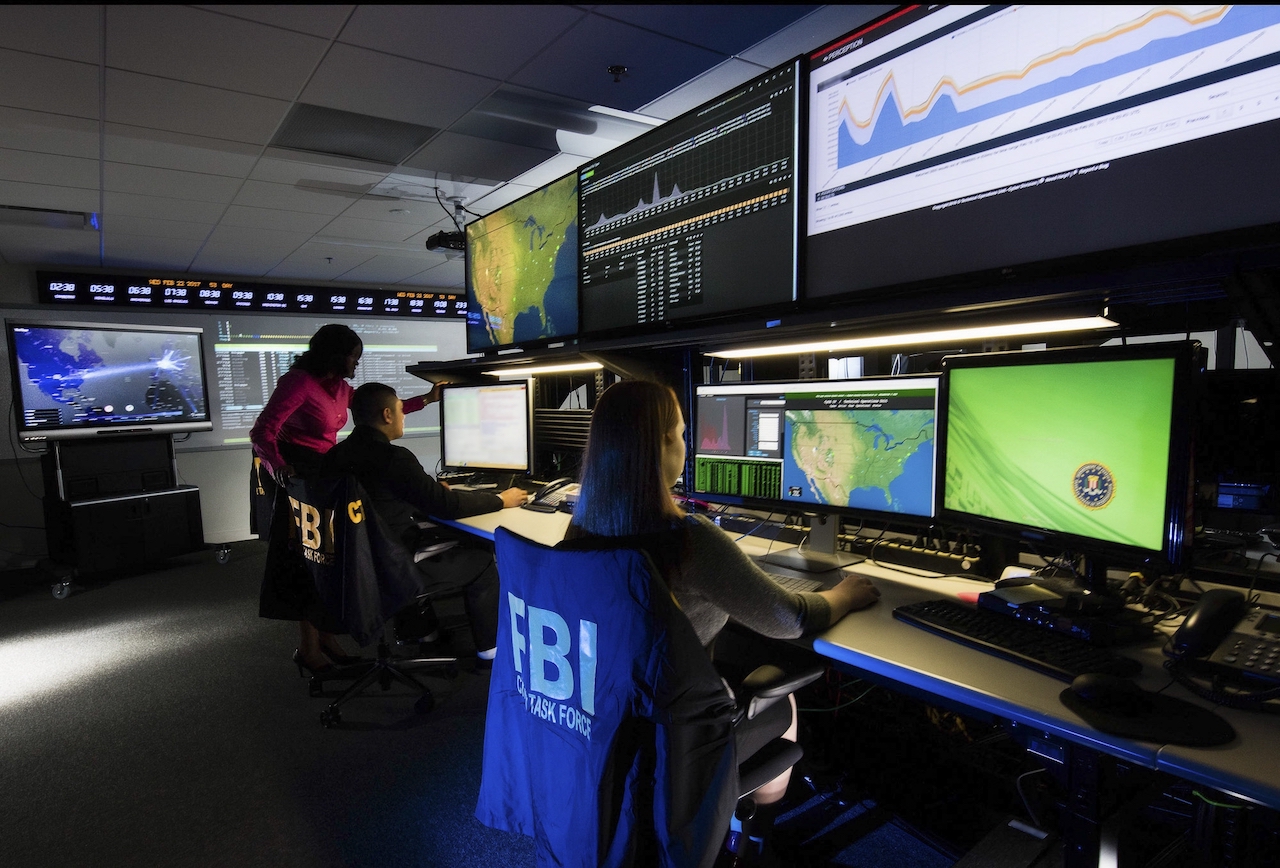