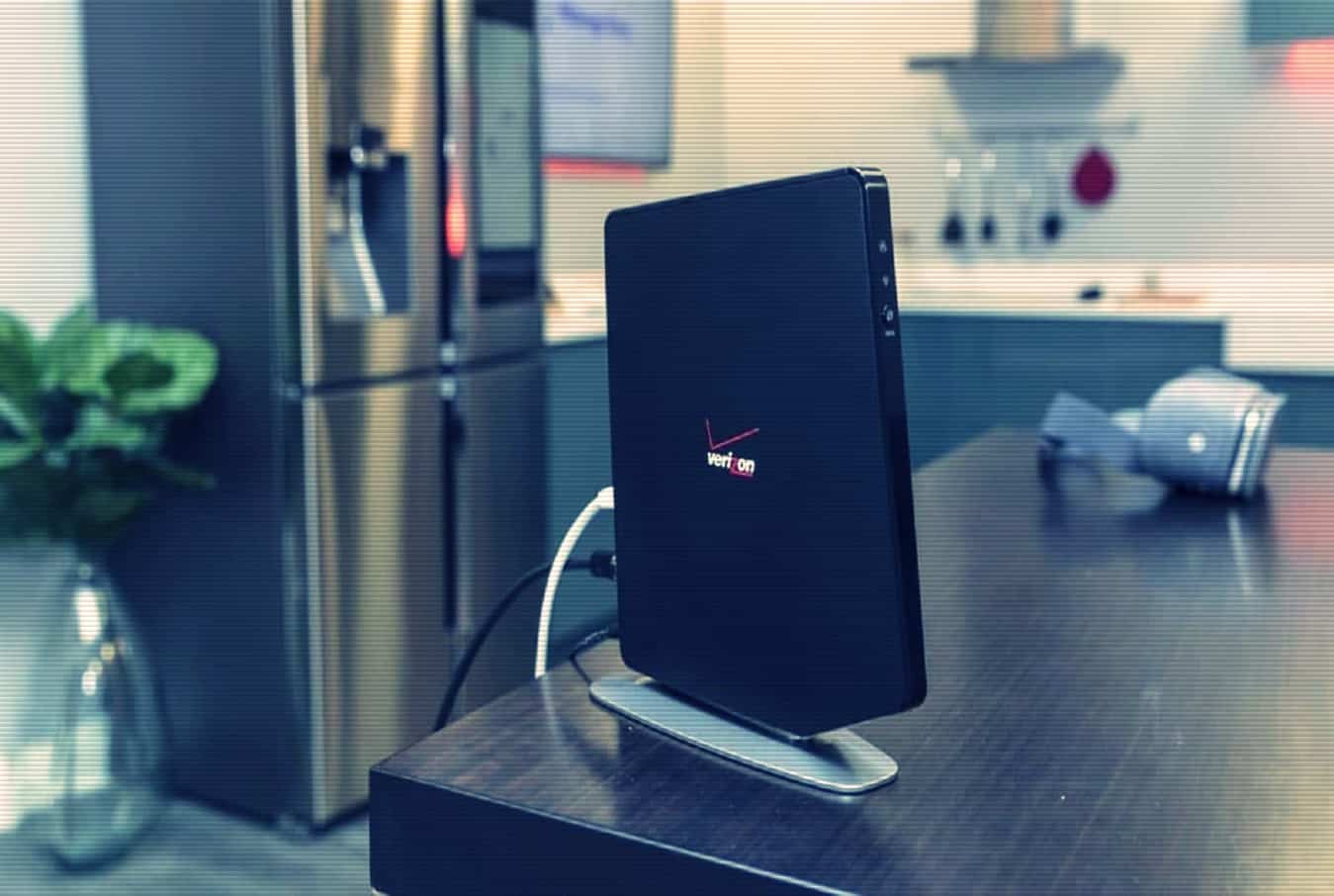 Security breaches within networks are far more common than we realize. Even when we think that we have locked down our systems well, there might still be some gaps in security that allow hackers or malware in.

In recent years, the concern over Verizon FiOS router security has arisen as well. If you have Verizon FiOS and are concerned about your router’s security, we have some information to help you.

It is also worth noting that just a couple of days ago, Verizon Fios was named the fastest Internet service provider which is great news for users but also gains attention from cybercriminals. Therefore, security for Verizon FiOS users should be a top priority.

Login and password issues: The first security problem was a login replay and password salt disclosure flaw. It allowed network-based attackers to intercept any login requests and then replay them so that it could get it itself.
URL retrieval: Another flaw was that an unauthenticated attacker to retrieve the value of the password by going to a URL on a browser. The hackers would just capture a login request and find the password.
Command injection flaw: The attackers could input a hostname that would change the firewall command, allowing the malware inside of the network. 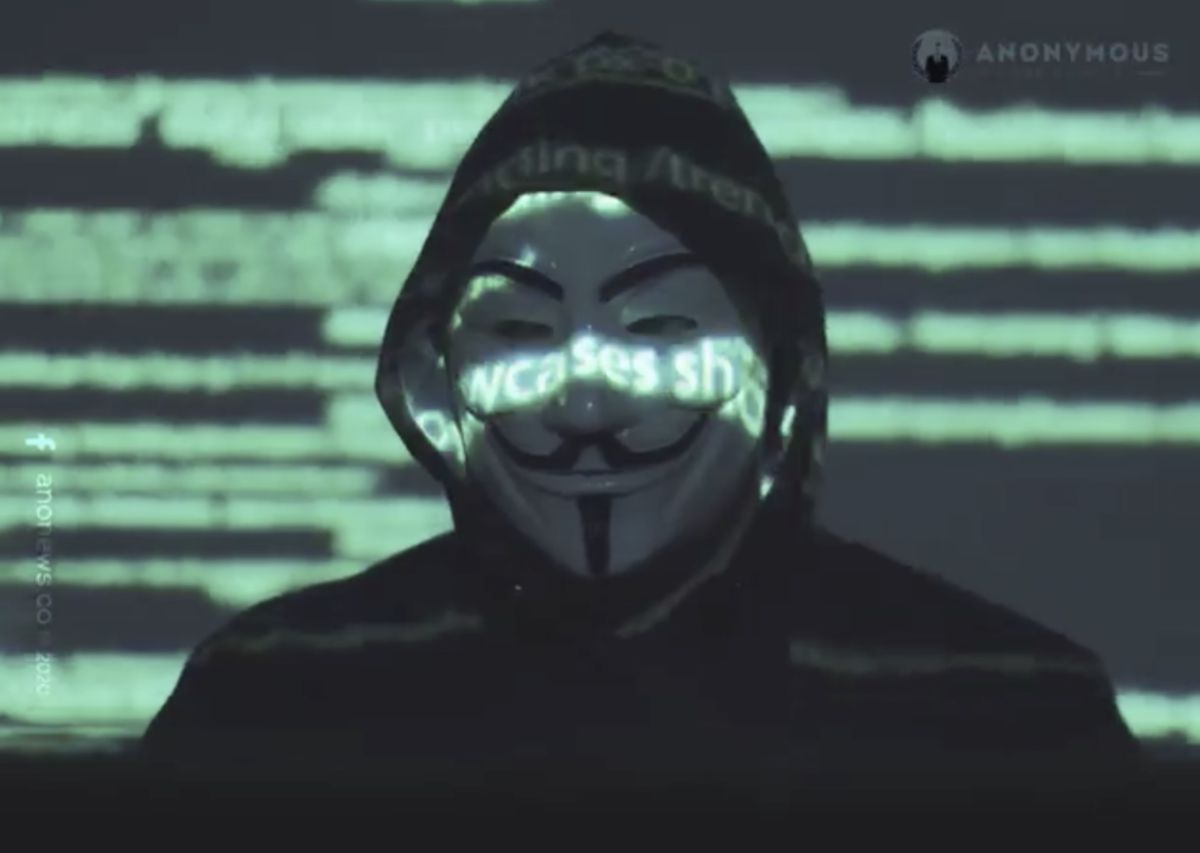 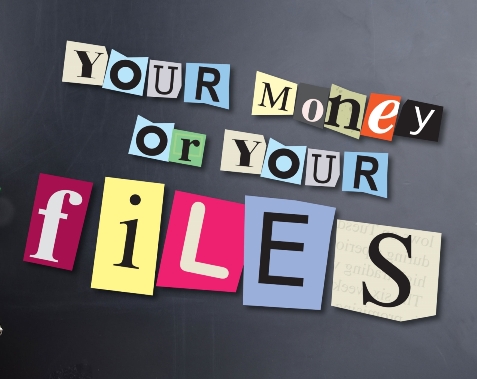