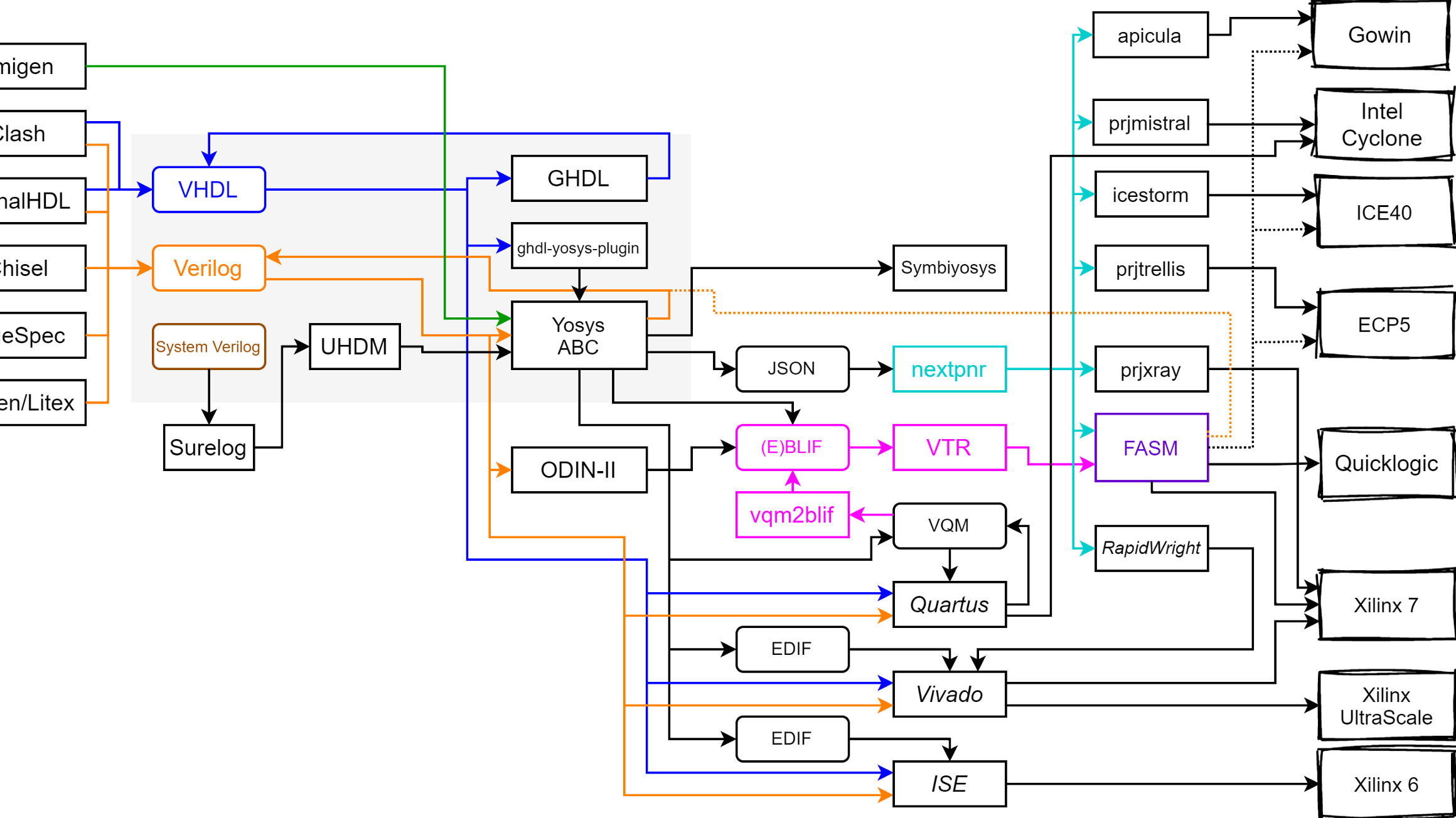 Until a few years ago, developing for FPGAs required the use of proprietary locked-down tools, but in the last few years, the closed-source dam has burst, and open-source FPGA tools such as Yosys, SimbiFlow, and Icestorm have come flooding out. Setting up a build environment for these exciting new tools can still be quite a challenge, but [Carlos Eduardo] has decided to make setting up an open-source toolchain for Xilinx FPGAs a breeze with Docker.

His image only has three prerequisites: Docker, Python 3, and OpenOCD (which is used to load your FPGA with your bespoke bitfile). After the Docker image has been built and all of the tools installed, [Carlos] guides you through using Python, FuseSoc, and SymbiFlow to build your first open-source Xilinx FPGA project.

In addition to making setup a whole lot easier, utilizing containers allows the same development environment to be built on Linux, Mac, and Windows (using WSL), which will make life a lot easier for teams working across different OSs.  [Carlos’s] Dockerfile is unique because it supports the popular Artix-7 series of FPGAs — for the Lattice FPGAs that have been supported for a lot longer, there are existing Docker files already up on DockerHub. It’s easier than installing the vendor’s toolchain!

Support the originator by clicking the read the rest link below.
using docker through source xilinx development
Read The Rest from the original source
hackaday.com 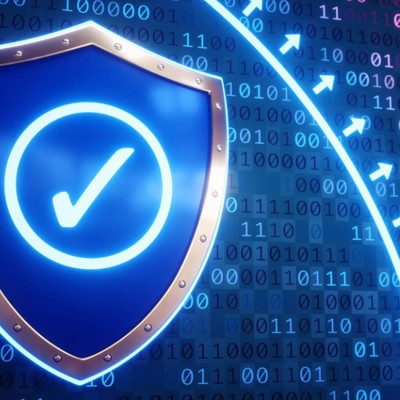 State Department Needs a Tool to Scan Its... 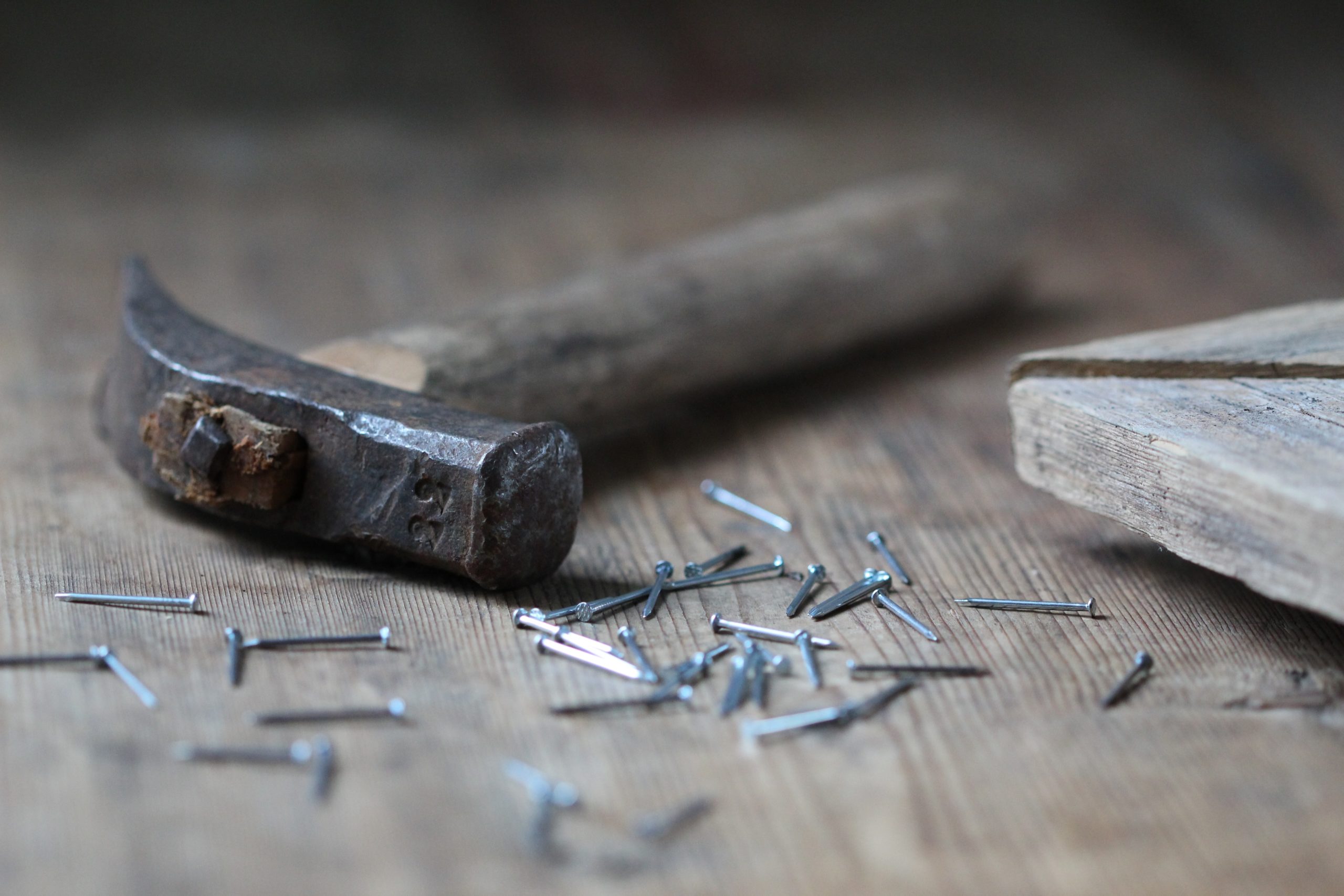