Home /
Cyber Security /
US to Sell $56M in Seized Crypto-currency

US to Sell $56M in Seized Crypto-currency

US to Sell $56M in Seized Crypto-currency

The United States has announced plans to sell tens of millions of dollars’ worth of seized crypto-currency to compensate victims of fraud.

On Friday, US District Judge Todd Robinson granted a request from the US Department of Justice and the US Attorney’s Office for the Southern District of California for authority to liquidate BitConnect crypto-currency worth approximately $56m.

The digital fortune was amassed by BitConnect’s self-described “number one promoter,” 44-year-old Glenn Arcaro of Los Angeles. United States authorities seized the crypto-currency as the proceeds of crime after Arcaro admitted being involved in an international fraud scheme.

On September 1, Arcaro pleaded guilty to participating in a massive conspiracy to defraud BitConnect investors in the United States and abroad.

Under the scheme, Arcaro and others conned victims out of $2bn. By concealing and misrepresenting the truth on social media, the fraudsters made it appear to investors that BitConnect’s purported proprietary technology (BitConnect Trading Bot and Volatility Software) could generate substantial profits and guaranteed returns, trading on the volatility of crypto-currency exchange markets.

“In truth, BitConnect operated a textbook Ponzi scheme by paying earlier BitConnect investors with money from later investors,” stated the Office of the US Attorney for the Southern District of California.

The BitConnect case is still actively being investigated by the Federal Bureau of Investigation and the Internal Revenue Service – Criminal Investig .. 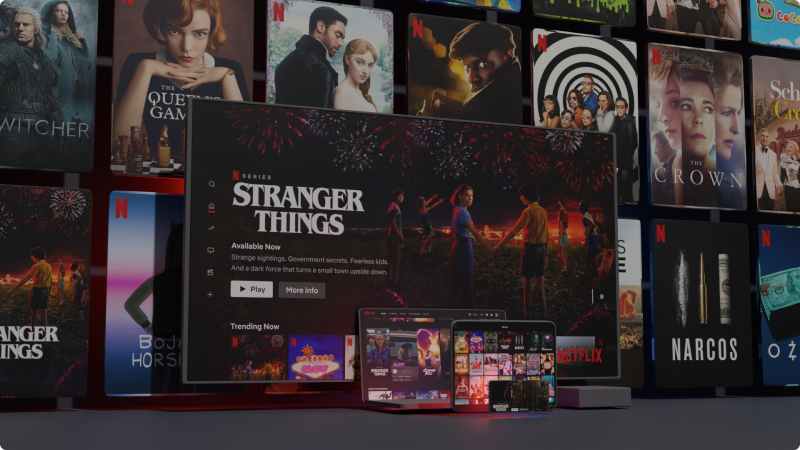 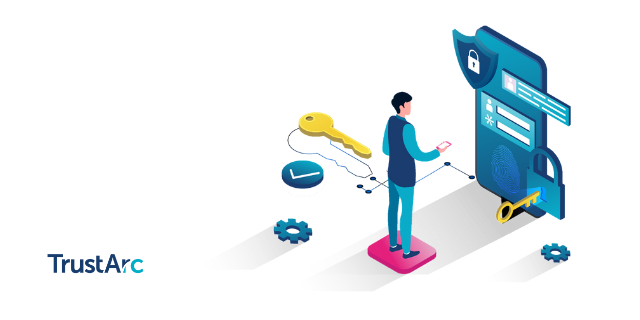