A recent, mostly overlooked pardon points to a big problem in the US tech industry: Intellectual property offers a lucrative golden ticket for insiders.

In January 2021, on his last day in office, President Trump quietly pardoned autonomous vehicle engineer Anthony Levandowski. He had been sentenced to 18 months in prison for stealing trade secrets from his former employer, Google. With everything else going on that month, including the Capitol riot and the inauguration, this news didn't receive much media attention.

Despite how little coverage this case got, it shouldn't be overlooked. In reality, it was a travesty of justice. We need to talk about Levandowski's pardon because it points to a foreboding problem in the US tech industry: Intellectual property (IP) offers a lucrative golden ticket for insiders. That's why there are thousands of security professionals and companies working behind the scenes to secure valuable IP in this country — and the US has some of the best IP laws and enforcement in the world. When the president pardons insider thieves, it sets a dangerous precedent and sends the wrong message to the larger international tech community as well as to those who create IP for companies.

First, some background on Levandowski: In 2016, he left his job on the Waymo team at Google — after receiving $127 million for his work there — to start a trucking company called Otto. Within six months, Otto was acquired by Uber. Over a year later, Google discovered that when Levandowski left Waymo, he exfiltrated 15,000 files on a thumb drive. These files contained some of the company's most important autonomous vehicle IP. He just walked out the door with the proverbial keys to the kingdom.

After a lengthy legal battle, Uber and Google .. 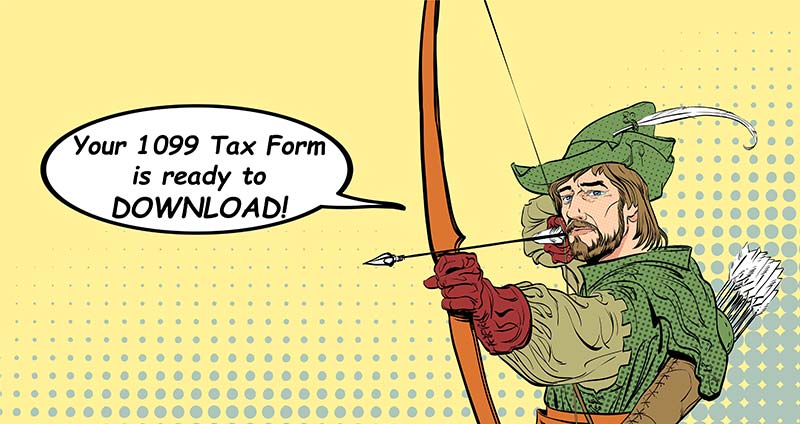