American authorities seized a range of Iran’s state-linked news website domains they accused of spreading disinformation, the U.S. Justice Department said Tuesday, a move that appeared to be a far-reaching crackdown on Iranian media amid heightened tensions between the two countries.

The Justice Department said 33 of the seized websites were used by the Iranian Islamic Radio and Television Union, which was singled out by the U.S. government last October for what officials described as efforts to spread disinformation and sow discord among American voters ahead of the 2020 presidential election. The U.S. says three other seized websites were operated by Kata’ib Hizballah, which more than a decade ago was designated a foreign terrorist organization.

The website domains are owned by U.S. companies, but despite the sanctions, neither the IRTVU nor KH obtained the required licenses from the U.S. government before using the domain names, according to the Justice Department.

The takedowns come as world powers scramble to resurrect Tehran’s tattered 2015 nuclear deal and just days after the election victory of Iran’s hard-line judiciary chief, Ebrahim Raisi. On Monday, Raisi, known for his hostility to the West, staked out a hard-line position in his first news conference. He ruled out the possibilities of meeting with President Joe Biden or negotiating over Tehran’s ballistic missile program and support for regional militias — concerns the Biden administration wants addressed in future talks.

Relations between Iran and the U.S. have deteriorated for years following .. 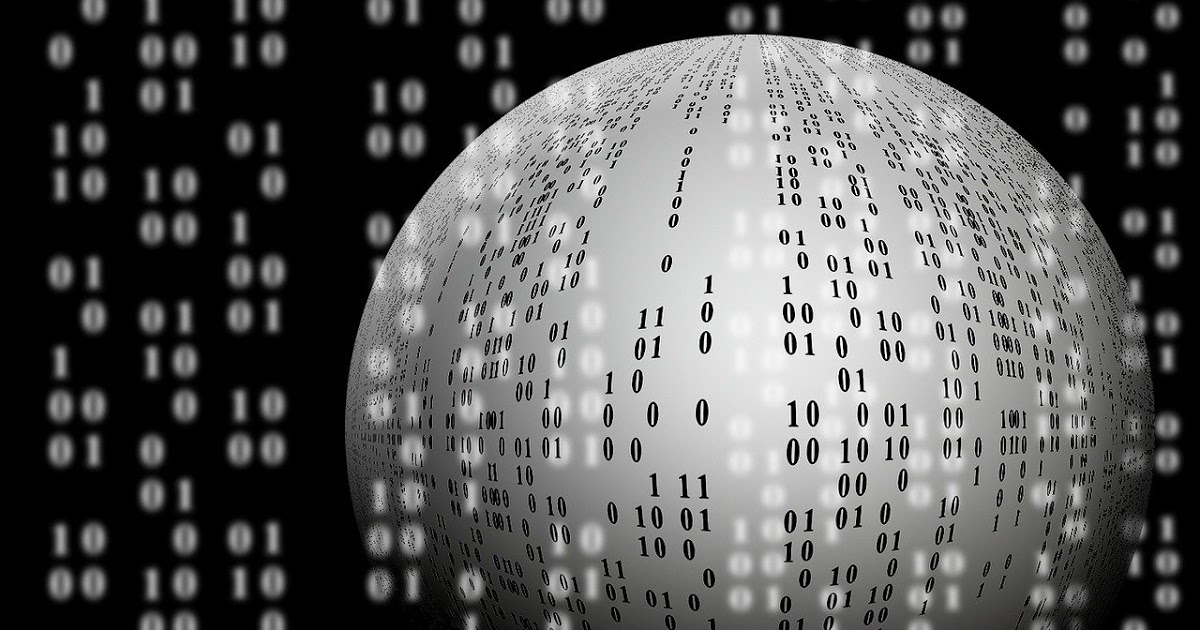 Security Experts listed who responsible for...