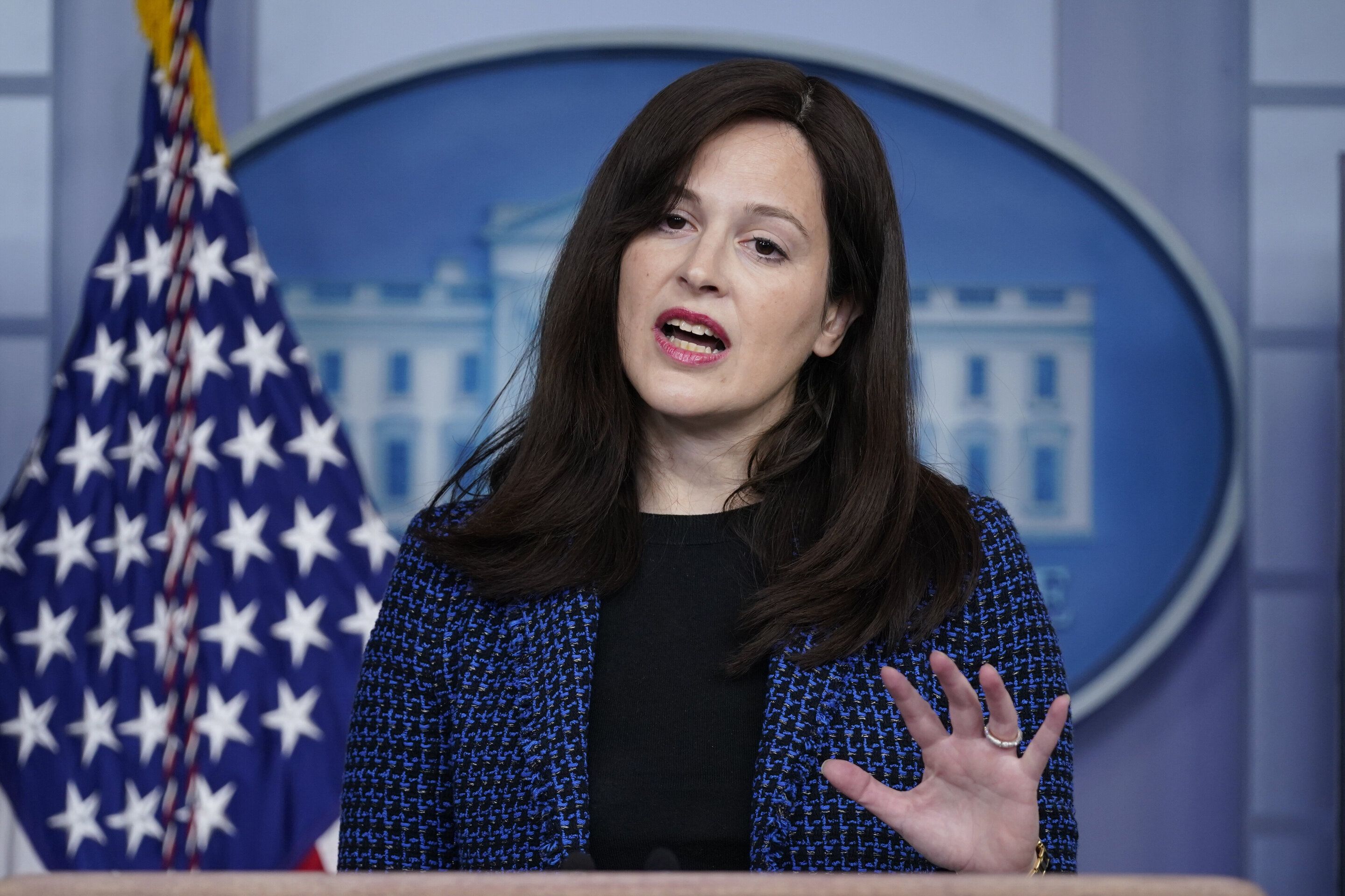 U.S. authorities are still working to unravel the full scope of the likely Russian hack that gave the "sophisticated" actor behind the breach complete access to files and email from at least nine government agencies and about 100 private companies, the top White House cybersecurity official said Wednesday.

Anne Neuberger, the newly appointed deputy national security adviser for cyber and emerging technology, also warned that the danger has not passed because the hackers breached networks of technology companies whose products could be used to launch additional intrusions.

A task force is investigating the extent of the damage from the breach, assessing potential responses and trying to confirm the identity of whoever was behind it—a process Neuberger warned will take more time.

"This is a sophisticated actor who did their best to hide their tracks," she told reporters at the White House. "We believe it took them months to plan and execute this compromise. It will take us some time to uncover this layer by layer."

U.S. authorities have said the breach, disclosed in December, appeared to be the work of Russian hackers. Neuberger, a former senior official at the National Security Agency who was appointed by President Joe Biden this month, went no further.

"An advanced, persistent threat actor likely of Russian origin was responsible," she said, without providing any further details and sounding a cryptic note on potential responses. 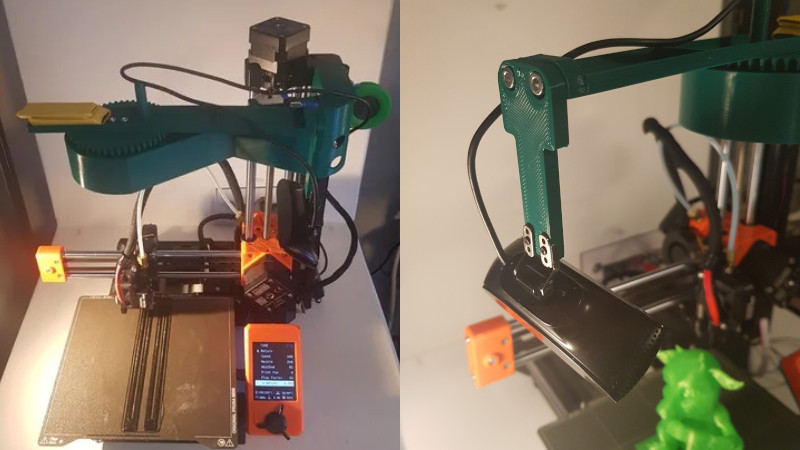 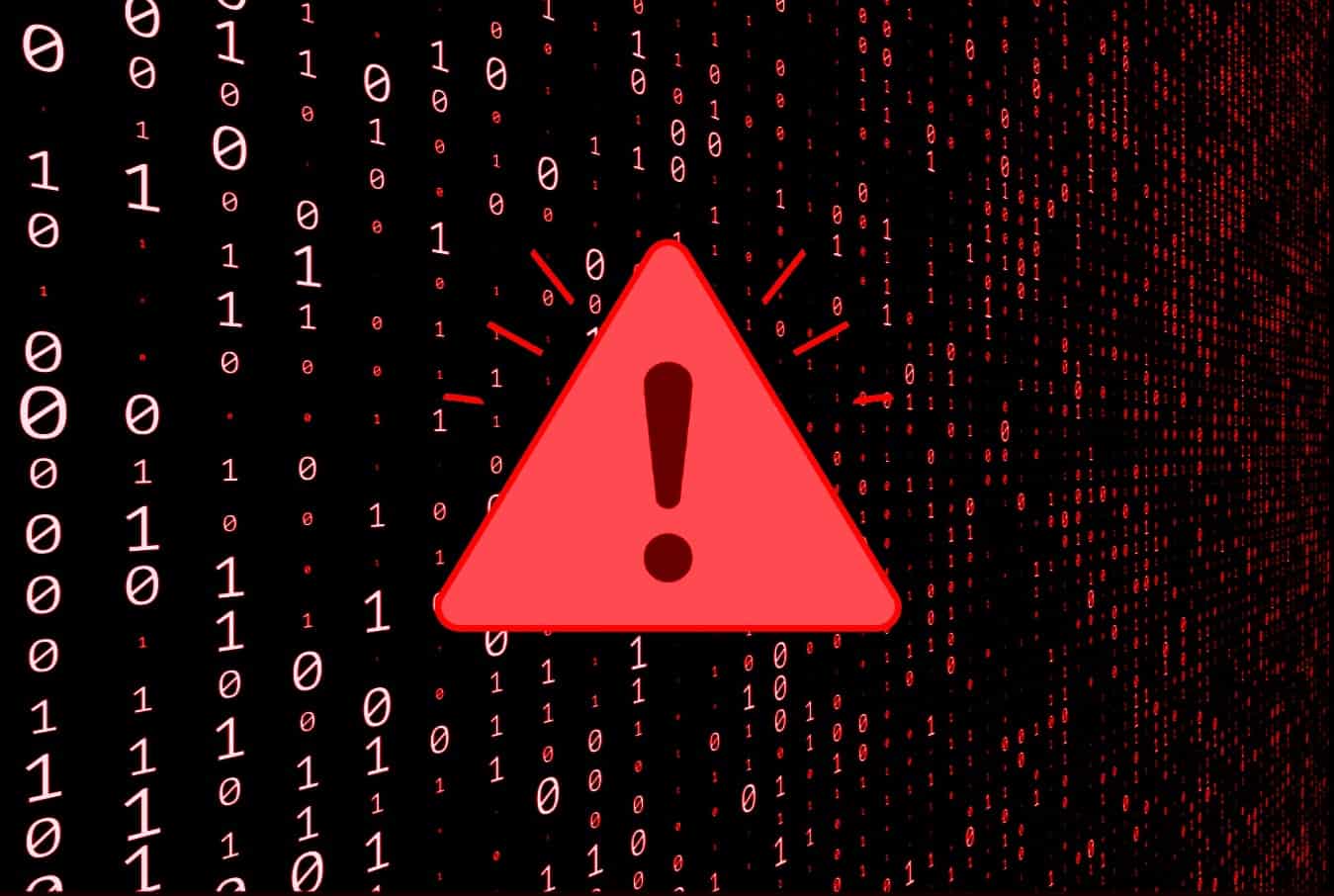 Cybersecurity Risk: What It Is and How Can It...