The United States has imprisoned the cyberstalker of a woman who, as a child, survived a violent assault that claimed the life of her friend.

According to court records, the victim was in a Texas bedroom with another girl in December 1999 when an assailant entered and slit both the little girls' throats. The perpetrator was later caught and convicted of the crime.

Alvin Willie George of Cross City, who has no connection to the surviving victim, admitted harassing her and her sisters online 17 years after the horrific attack unfolded.

For several months, starting in or around November 2016, 25-year-old George sent photos from the 1999 crime scene to the surviving victim and her sisters, all of whom live in Idaho.

"George did not know the surviving victim or her sisters, rather he researched the 1999 murder on the internet and used various Facebook accounts he created to send harassing and intimidating messages to these women, as well as threatening to rape and kill them," said the US attorney's office for the district of Idaho.

The case was investigated by the Federal Bureau of Investigation and the Boise Police Department and on December 11, 2019, a federal grand jury in Boise indicted George.

In January 2021, George pleaded guilty to two counts of cyberstalking. On April 8, he was sentenced to 51 months in federal prison followed by three years of supervised release.

George was also ordered to pay $525.31 in restitution to one of the victims by US District Judge B. Lynn Winmill. ..

Network Detection & Response: The Next... 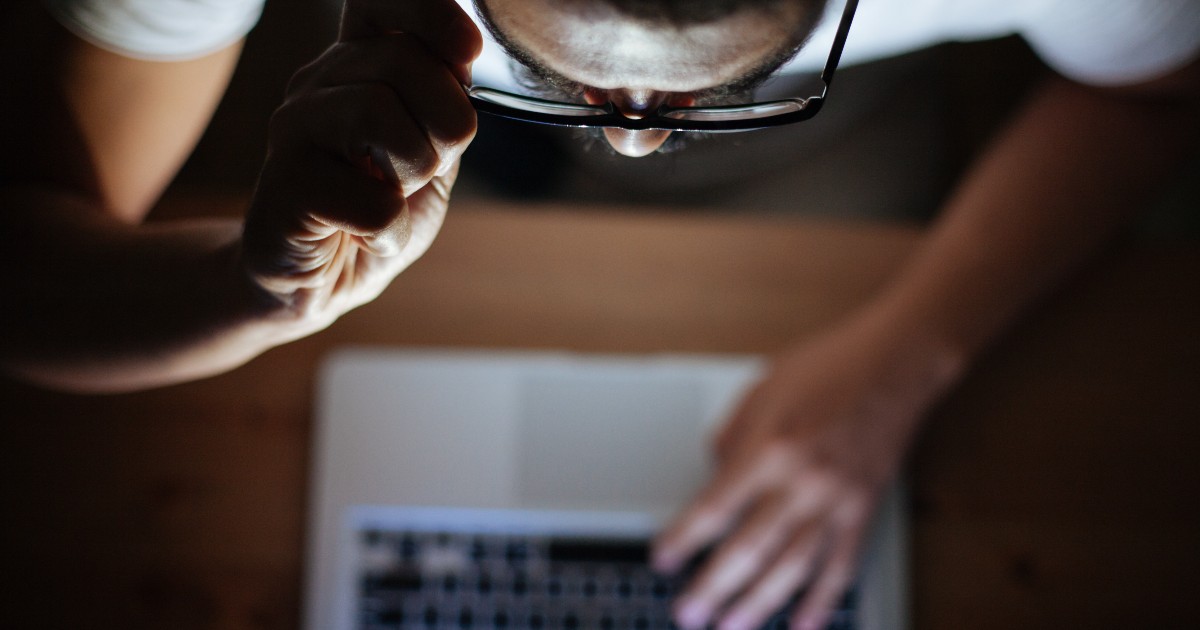 New Ransomware Threats Are Getting Bolder: How...