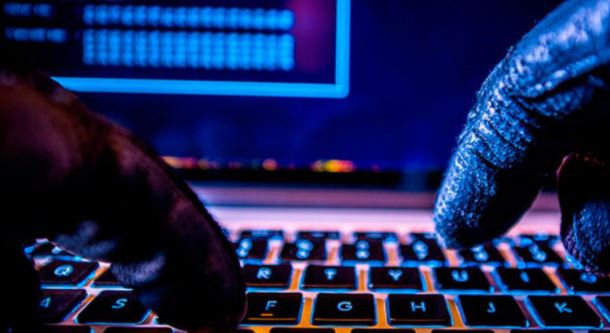 A few years ago, the US Department of Justice (DOJ) announced the seizure of 69,370 stolen Bitcoin units from Silk Road, one of the most popular dark web trading platforms that was shut down by authorities in late 2013. Silk Road founder Ross Ulbricht is serving a long prison sentence for his multiple crimes.

Since then the value of this popular cryptocurrency has increased by 200%, first passing the $60,000 USD per unit barrier, so this forfeiture could become the most lucrative in recent U.S. history if the authorities decide to release these virtual assets.


The contents of the wallet, identified as “1HQ3Go3ggs8pFnXuHVHRytPCq5fGG8Hbhx“, were fully linked to Silk Road during the trial against Ulbritch, although the DOJ must wait for a judge to approve the liquidation of these assets for transfer to the U.S. Treasury Department, as mentioned in a report published by The Smoking Gun.

Jay Bloom, an entrepreneur residing in Las Vegas, claims to have submitted information related to the identity of this Individual X. In this regard, Judge Richard Seeborg approved the submission of the documents collected by Bloom as part of the Bitcoin liquidation process. While Bloom has not explicitly mentioned his susp ..