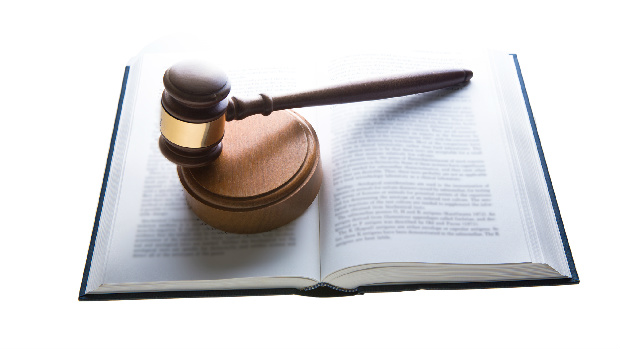 The US Department of Justice (DoJ) has announced federal computer fraud charges against three men who allegedly helped build a hacking program for the United Arab Emirates government.

The defendants – US citizens Marc Baier, 49, and Ryan Adams, 34, and a former US citizen Daniel Gericke, 40 – are all former employees of the US Intelligence Community (USIC) or military. They agreed to cooperate with prosecutors as part of a deal with the government that will see the charges suspended and the three men pay more than $1.6 million in penalties.

According to court documents, the defendants worked as senior managers at a UAE-based firm that carried out hacking campaigns on behalf of the UAE government between 2016 and 2019. They provided ‘zero-click’ hacking that can compromise a device without any action by the target.


The deal is known as a deferred prosecution agreement (DPA) and restricts them in future activities and employment and requires the payment of $1,685,000 in penalties. Baier will pay the largest share of the fine, $750,000, according to the DoJ, while Adam ..