The United States has brought federal charges against a Maryland resident in connection with a social media scam that victimized elderly Americans.

Oluwaseyi Akinyemi, also known as “Paddy Linkin” and “Joseph Kadin,” is accused of conning more than a dozen seniors out of nearly half a million dollars.

A criminal complaint was filed against the 34-year-old Nigerian native on April 16 charging him with mail fraud, attempted mail fraud, and mail and wire fraud conspiracy.

Akinyemi is suspected of being a member of a criminal group that operated a social media–based advanced-fee fraud scheme that caused losses of $474,145.07 over the course of nine months.

The group, called AFG, comprises Nigerian nationals who created fake social media accounts and used them to trick elderly victims into believing that they were to receive a large financial reward. Victims were told that before they could receive their reward, they must first pay “taxes” or “fees.”

Social engineering techniques were deployed by AFG to trick the seniors. The group created fraudulent social media accounts that appeared to belong to friends of the victims. These fake accounts were then used to make victims believe that they were communicating online with people that they knew and trusted.

"Once the victims displayed a level of interest, the AFG allegedly opened a new account or persona (“the closers”) to carry out the fraud scheme," said the Department of Justice.

"At times, the closers fraudulently posed as real or fictitious government agencies offering the victims financial awards in exchange for associated taxes and fees." 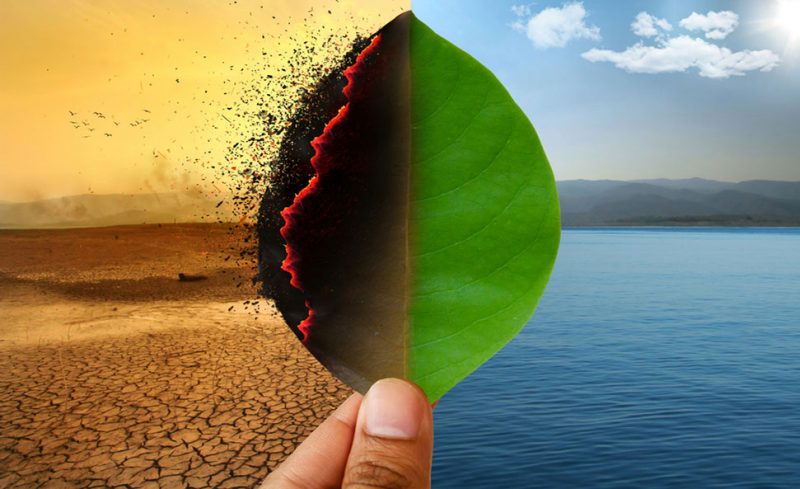 What COVID-19 Taught Us: Prepping Cybersecurity...