The United States has imprisoned a man who continued to cyber-stalk his ex-wife and kids after they moved states and changed their names to evade him.

The determined Oscar Adrian Marquez tracked his former wife, Jennifer Lorraine, and two daughters from New Mexico to Oregon, harassing them even after they purchased guns and took out a protection order against him.

Following a three-day trial in November 2020, 47-year-old Marquez was convicted of stalking, cyberstalking, and three counts of interstate violation of a protective order.

During his trial, the jury were played a song recorded by Marquez. The ditty—named "I only need one bullet"—detailed how one bullet would be sufficient "to settle the score" with the person who "took my kids, my money, my life, when you walked out that door."

On the stand at trial, Marquez suggested that the bullet he was singing about would be used against himself.

The Marquez' marriage broke down in 2014 after what his wife described as years of physical and emotional abuse. That summer, Marquez kidnapped his children in the middle of the night. After being missing for a week, they were found in El Paso.

Lorraine reported his abuse and the kidnapping to the FBI, but that didn't stop Marquez from threatening to kill his ex-wife and her family and threatening them via voicemail and .. 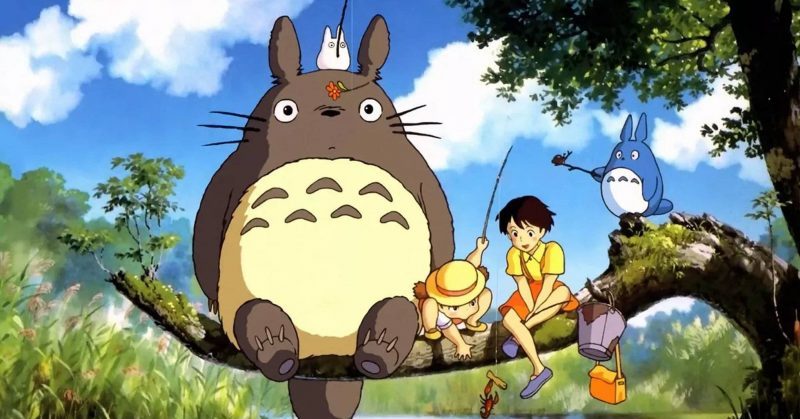 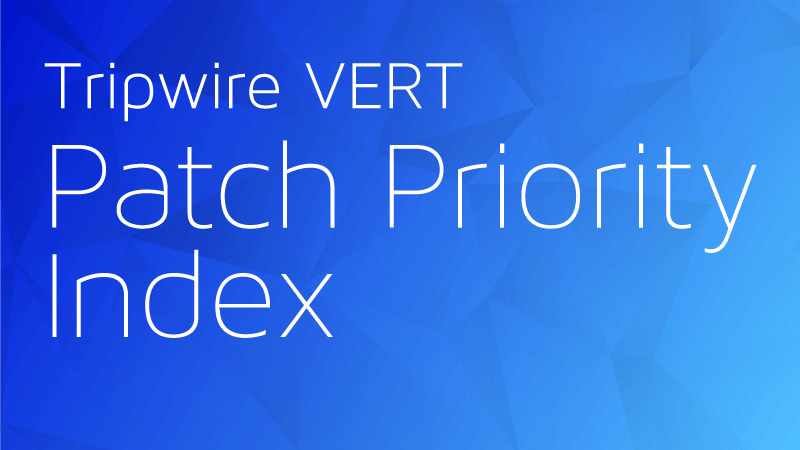