Universal Network-level Call Blocking: What You Need to Know 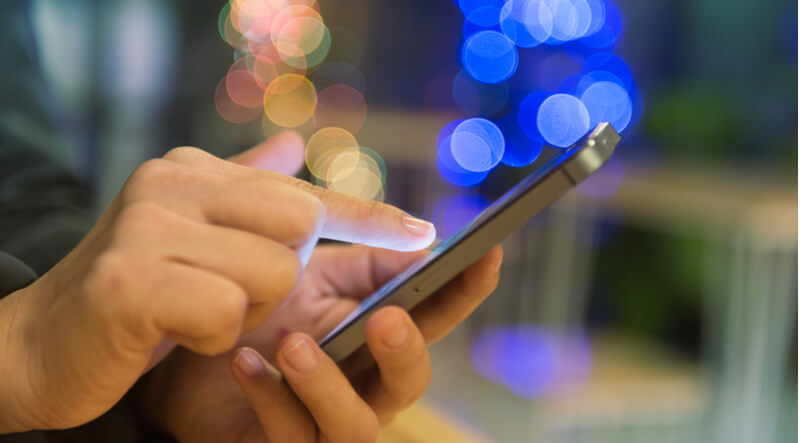 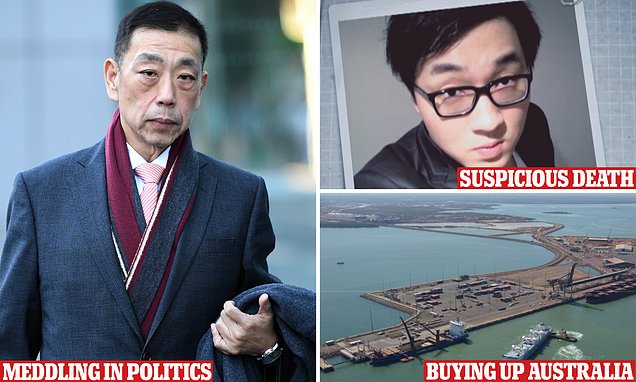 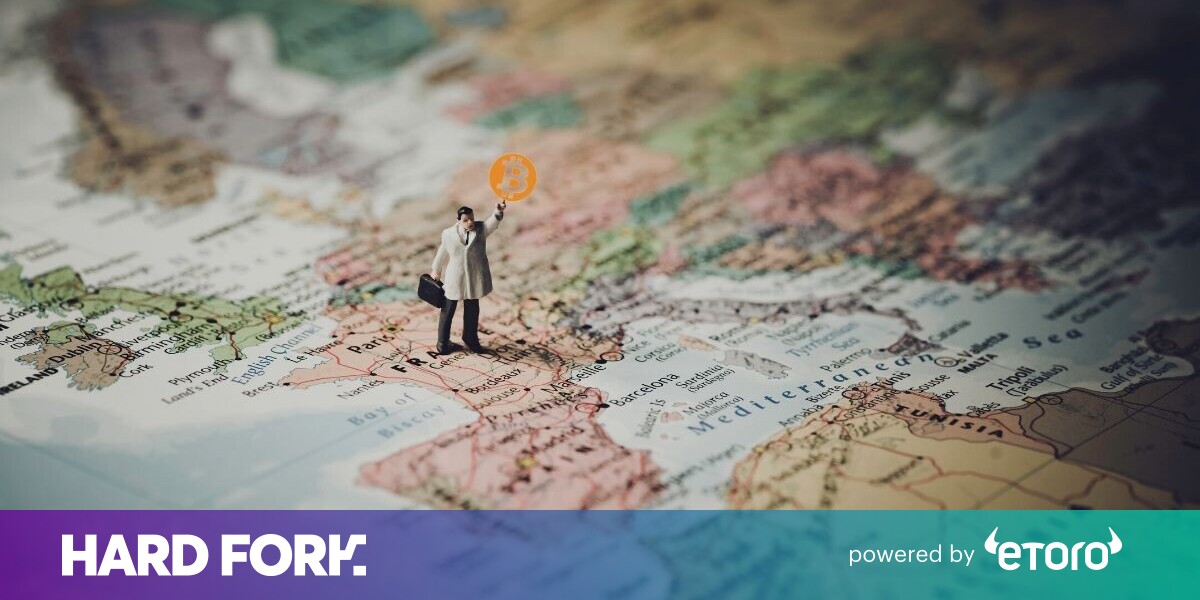