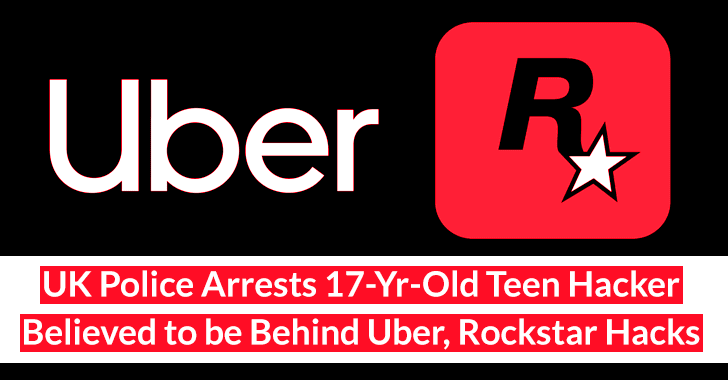 A British 17-year-old teen has been detained recently (Thursday 22 September 2022) by the City of London Police in connection with recent cyberattacks that have been reported by authorities. While this arrest was officially announced by London Police on Twitter.

The National Crime Agency of the UK supported the hacking investigation that led to the arrest of the teen in Oxfordshire. There have been no further details released so far about the nature of the investigation by the law enforcement agencies.

On the evening of Thursday 22 September 2022, the City of London Police arrested a 17-year-old in Oxfordshire on suspicion of hacking, as part of an investigation supported by the @NCA_UK’s National Cyber Crime Unit (NCCU).

He remains in police custody. pic.twitter.com/Zfa3OlDR6J

The recent high-profile hacks were mainly aimed at:-

Lapsus$ has been linked to the arrest

Upon investigation, it is believed that both intrusions were perpetrated by the same threat actor, known as TeaPots (aka teapotuberhacker), who has a ..