UK, Canada, the EU, and NATO Support US Claim of Russian Involvement in SolarWinds Hack

The United Kingdom, Canada, the European Union and NATO have expressed support for the United States in blaming Russia for the cyberattack on IT management company SolarWinds, which impacted organizations worldwide.

The announcements were made the same day that the United States expelled 10 Russian diplomats and sanctioned dozens of companies and people in an attempt to punish Russia, which is believed to have orchestrated last year both interference with the US presidential elections and the SolarWinds breach.

Canada on Thursday said the SolarWinds breach impacted over a hundred Canadian entities, but that it is not aware of any of them being compromised in the cyber-espionage campaign that followed.

“Canada assesses that APT29, also named ‘The Dukes’ or ‘Cozy Bear’ was responsible for this activity, and almost certainly operates as part of Russian Intelligence Services (SVR). This activity is concerning given other Russian state-sponsored actors’ history of disruptive and destabilizing cyber activities. We are voicing our concern to highlight the importance of strengthening our country’s cyber security,” Canada said.

The European Union noted that the SolarWinds cyber-operation had an impact on governments .. 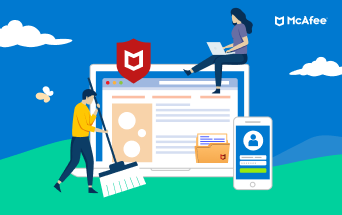 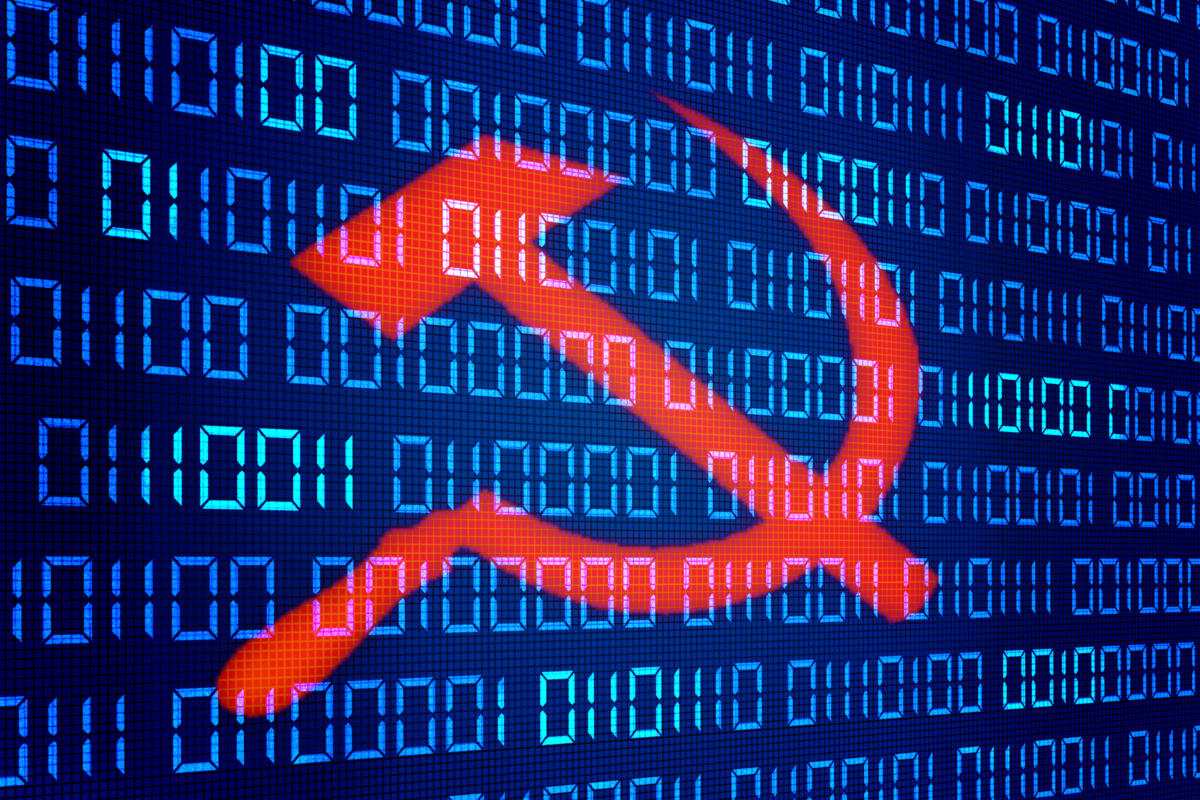