UK banks led the way in Europe last year with fraud protection efforts, driving an overall drop in associated losses of £77 million (€90 million) year-on-year, according to new data from FICO.

The predictive analytics firm claimed that British financial institutions cut fraud losses by an impressive £46 million (€69 million) in 2020, the equivalent of a 7% reduction on 2019 figures.

They were joined by their counterparts in Denmark, who managed to drive down fraud by €20 million (£17 million).

However, this is largely where the good news ends for Europe, as only three more out of the 18 countries studied managed to achieve a reduction and none on the same scale as the UK and Denmark. FICO claimed that without the “focus, robustness, resilience and adaptability” of UK banks, European fraud losses would have increased over the period by around £8 million (€10 million).

In France (€6 million), Poland (€5 million) and Germany (€3 million), fraudsters all increased their takings.

Norway saw the biggest year-on-year rise (172%) from €8 million to €22 million, driven by prolific phishing and smishing campaigns designed to trick users into divulging their log-ins.

Other steps included improved collaboration and intelligence sharing between law enforcement, government and industry, and the roll-out of the Banking Protocol, which allows bank branch staff to alert the police when they think a customer is being scammed. 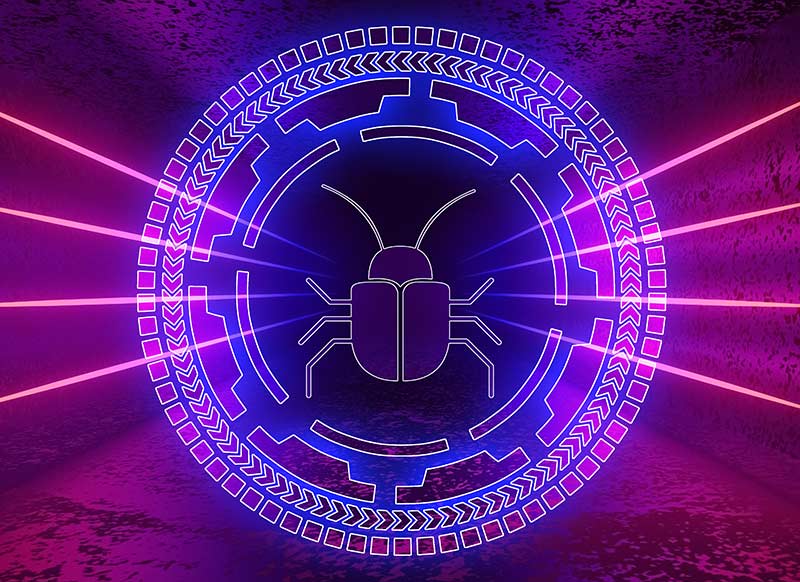 On the Importance of Protecting U.S. Pipeline...