A database with information on virtually the entire US voting population has been circulated on hacker forums, opening up the potential for disinformation and scams that could impact the November 3 election, security researchers say.

A report released Wednesday by the security firm Trustwave said its researchers "discovered massive databases with detailed information about US voters and consumers offered for sale on several hacker forums."

The databases "include a shocking level of detail about citizens including their political affiliation," and the sellers claim to have 186 million records, which would mean nearly all US voters, the security researchers said in a blog post.

"The information found in the voter database can be used to conduct effective social engineering scams and spread disinformation to potentially impact the elections, particularly in swing states," said the post from Trustwave analysts Ziv Mador and Nikita Kazymirskyi.

The analysts said at least some of the data comes from public records, but that other information appears to have come from data leaks or breaches. The researchers said they also discovered other databases on the entire US consumer population and on residents of Britain, Canada, Ireland and South Africa.

Cybercriminals appear to be working "to monetize the upcoming elections" in the United States, the researchers added, by selling databases that include addresses, age, gender and political affiliation of American voters, and phone numbers in some cases.

The news comes a day after US authorities said Russian and Iran had obtained voter information and taken actions to influence public opinion including with "spoofed" emails designed to intimidate voters and create unrest. 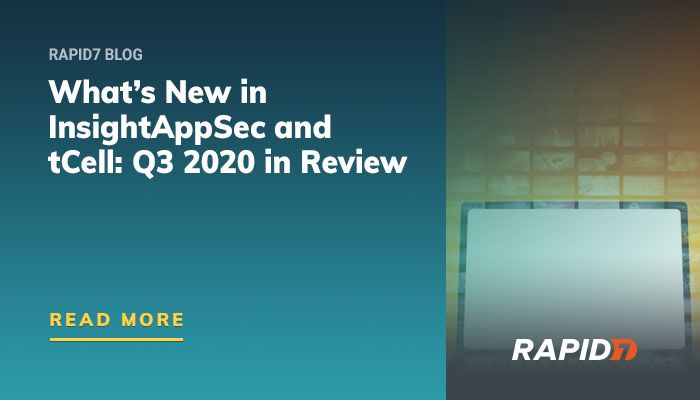 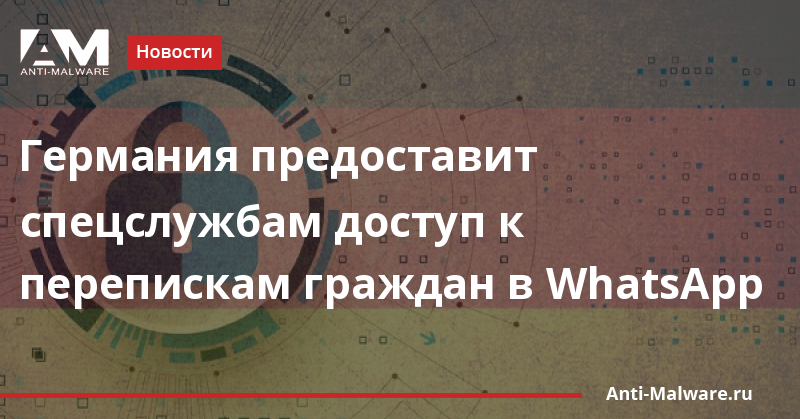