U.S. ambassador to Russia returning to Washington for ‘consultations’ 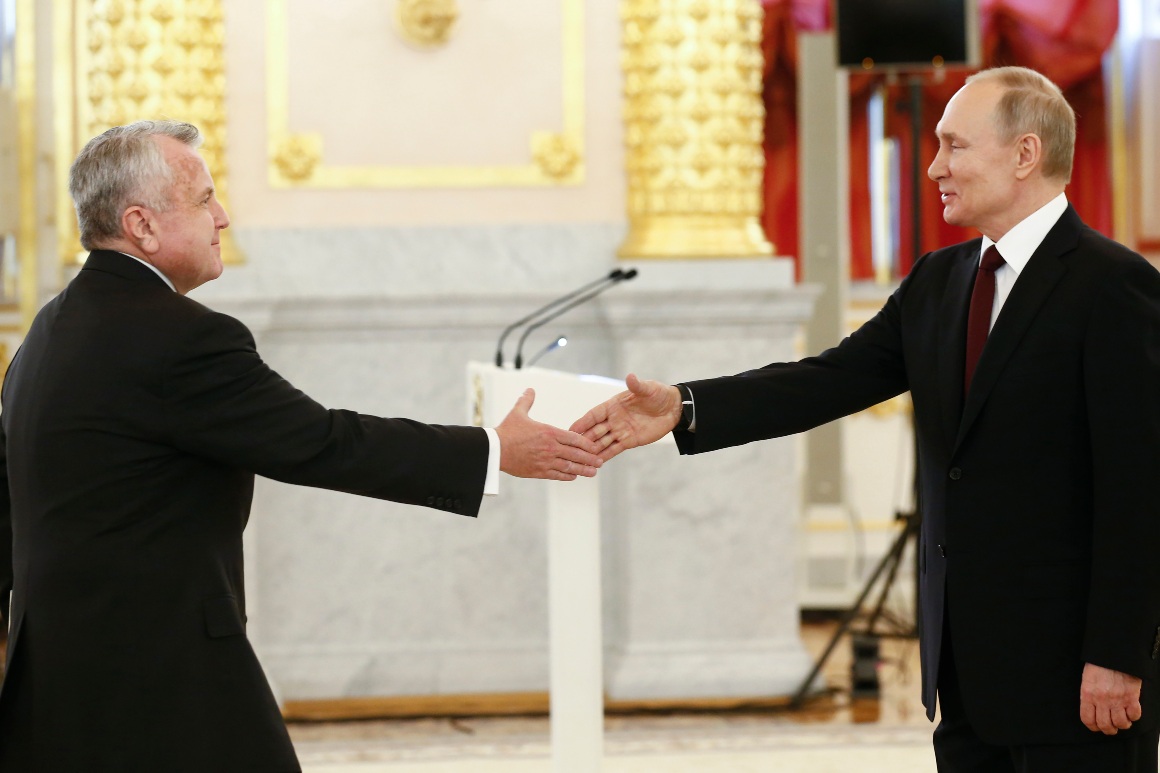 
U.S. Ambassador to Russia John Sullivan announced Tuesday he will return to the United States this week for “consultations” with American officials at a critical juncture in the diplomatic relationship between Washington and Moscow.

Sullivan, an appointee of former President Donald Trump who previously served as deputy secretary of State, said in a statement that he believes “it is important for me to speak directly with my new colleagues in the Biden administration in Washington about the current state of bilateral relations between the United States and Russia.”

“Also, I have not seen my family in well over a year, and that is another important reason for me to return home for a visit,” Sullivan said, adding that he would “return to Moscow in the coming weeks before any meeting” between President Joe Biden and Russian dictator Vladimir Putin.

Russia responded to the sanctions by expelling 10 U.S. diplomats, while the Russian Foreign Ministry announced that eight U.S. officials — .. 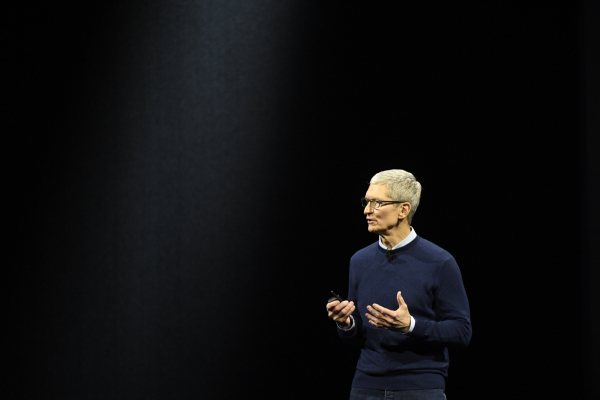