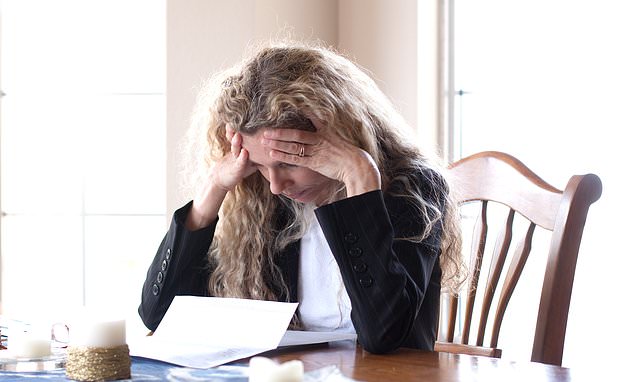 Revealed: The signs you're being targeted for a 'get rich quick' social media scam - including free gifts to get others to sign up and being given a time limit to invest

By Stephanie Linning For Mailonline

Britons need to be made aware of signs they are being targeted by an online 'get rich quick' scam, experts have warned.

Fraudsters are increasingly contacting potential victims via Twitter and Instagram, where they use posts featuring fake celebrity endorsements and luxury goods to entice users to put their money into bogus investments schemes.

The majority of scams encourage users to invest in foreign exchange markets - known as forex - or crypto currencies like Bitcoin. Victims are often told their first investments have made a profit before being encouraged to invest even more.

Figures released today by Action Fraud reveal victims lost an average of £14,600 from forex and crypto scams in 2018/19. Numbers of reported incidents have trebled.

Britons need to be made aware of signs they are being targeted by an online 'get rich q .. 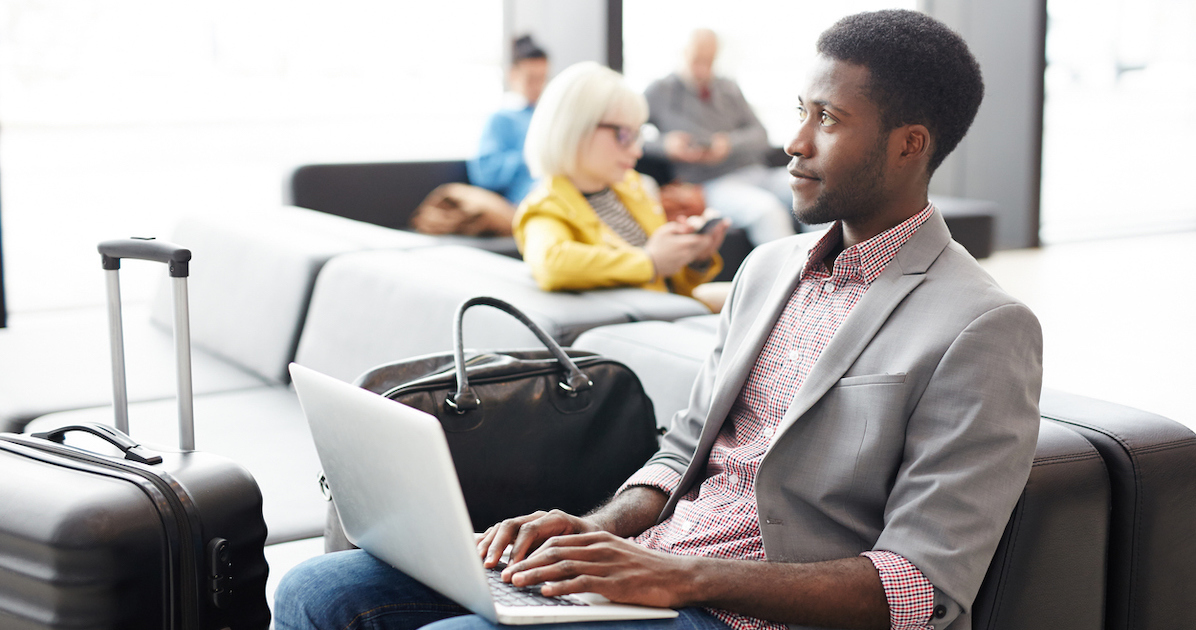 How Cyber-Secure Are Business Travelers? New... 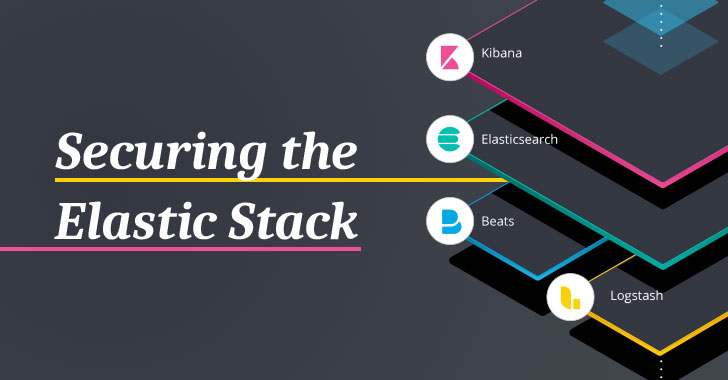 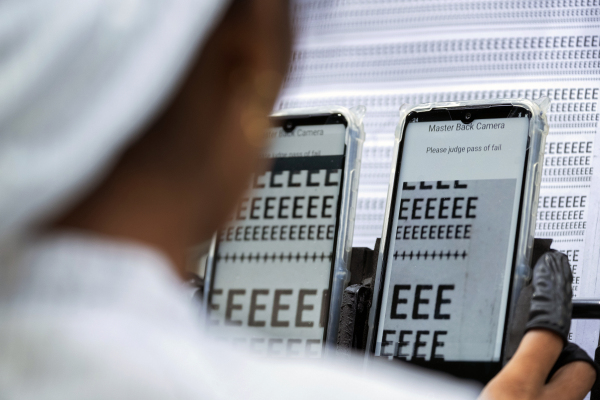