NEWARK, N.J. – Two Iranian nationals have been charged in connection with a coordinated cyber intrusion campaign – sometimes at the behest of the government of Iran – targeting computers in New Jersey and around the world, U.S. Attorney Craig Carpenito announced today.

“These Iranian nationals allegedly conducted a wide-ranging campaign on computers here in New Jersey and around the world,” U.S. Attorney Carpenito said. “They brazenly infiltrated computer systems and targeted intellectual property and often sought to intimidate perceived enemies of Iran, including dissidents fighting for human rights in Iran and around the world. This conduct threatens our national security, and as a result, these defendants are wanted by the FBI and are considered fugitives from justice.”

“We will not bring the rule of law to cyberspace until governments refuse to provide safe harbor for criminal hacking within their borders,” Assistant Attorney General for National Security John C. Demers said. “Unfortunately, our cases demonstrate that at least four nations—Iran, China, Russia and North Korea—will allow criminal hackers to victimize individuals and companies from around the world, as long as these hackers will also work for that country’s government—gathering information on human rights activists, dissidents and others of intelligence interest.  Today’s defendants will now learn that such service to the Iranian regime is not a .. 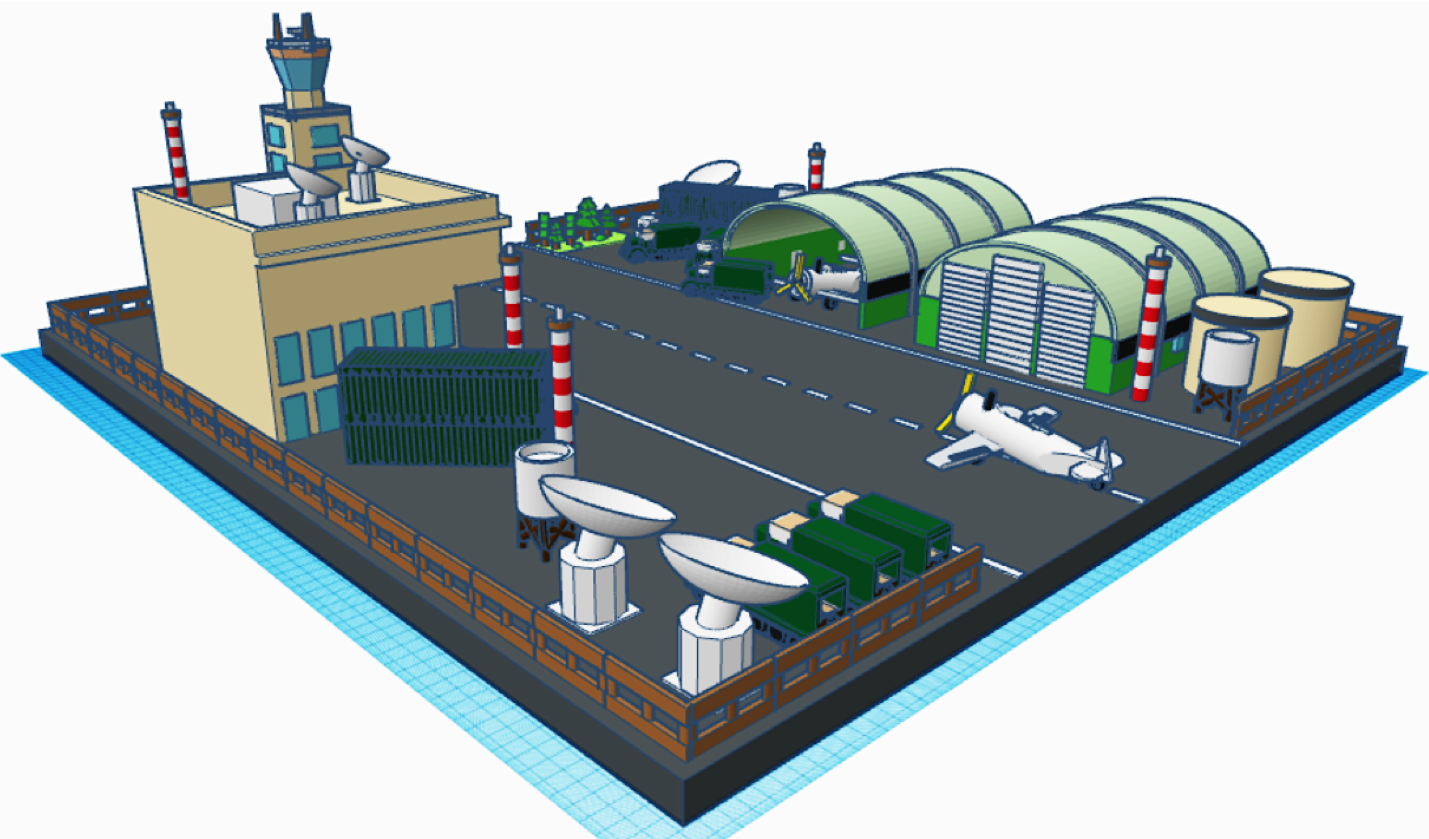 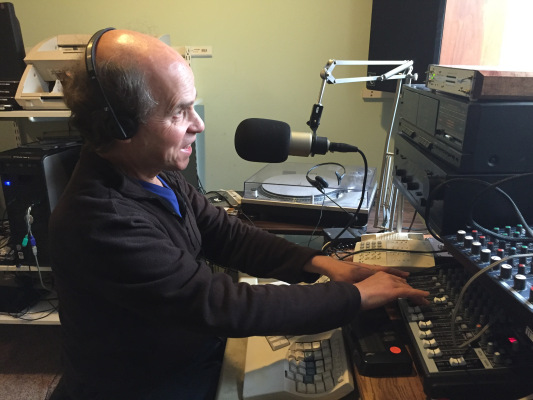