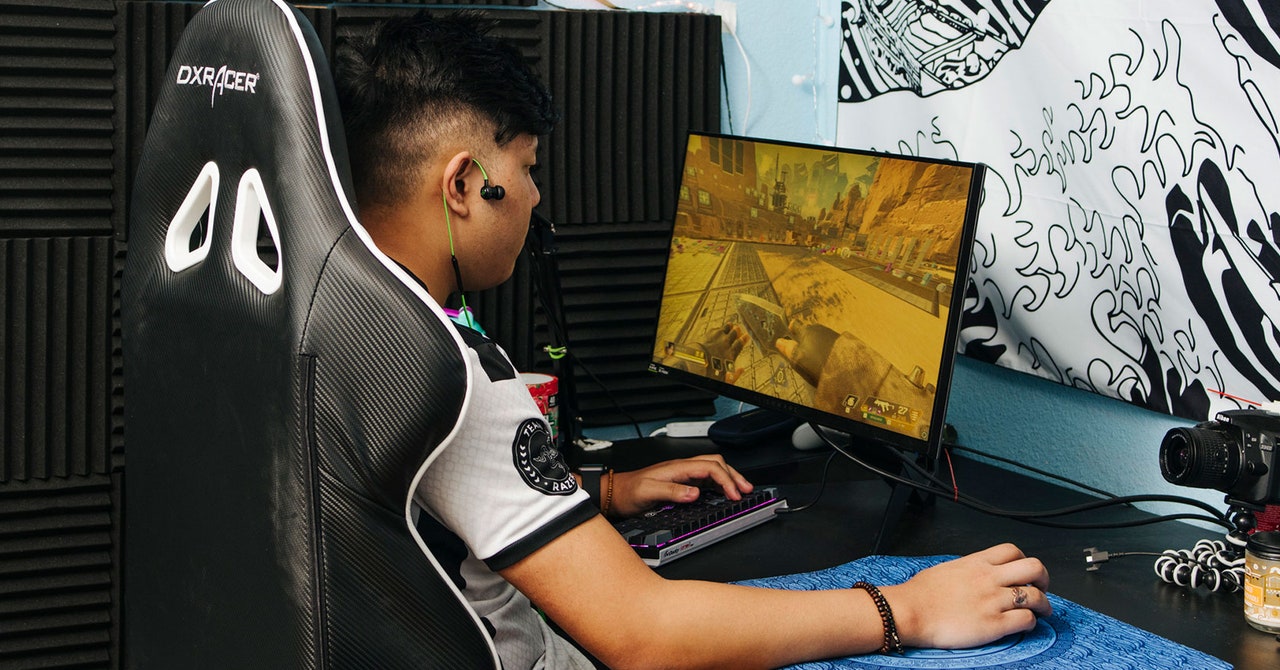 Twitch today released its first-ever transparency report, detailing its efforts to safeguard the 26 million people who visit its site daily. When it comes to transparency, the decade-old, Amazon-owned service had a lot of catching up to do.

Twitch benefitted from a 40 percent increase in channels between early and late 2020, buoyed by the popularity of both livestreaming technology and video gaming throughout the pandemic. That explosive growth, however, is also the company’s greatest challenge when it comes to stomping out harassment and hate. Unlike recorded videos, live content is often spontaneous and ephemeral. Things just happen, in front of live audiences of thousands or tens of thousands. That can include anything from 11-year-olds going live playing Minecraft—exposing them to potential predators—to now-banned gaming celebrity Guy “Dr Disrespect” Beahm streaming from a public bathroom at E3.

In its new transparency report Twitch acknowledges this difficulty and for the first time offers specific details about how well it moderates its platform. While the findings are encouraging, what Twitch historically has not been transparent about speaks just as loudly.

Twitch early on earned a reputation as a hotbed for toxicity. Women and minorities streaming on the platform received targeted hate from audiences hostile to people whom they believed deviated from gamer stereotypes. Twitch’s vague guidelines around so-called “sexually suggestive” content served as fuel for twitch first transparency report overdue 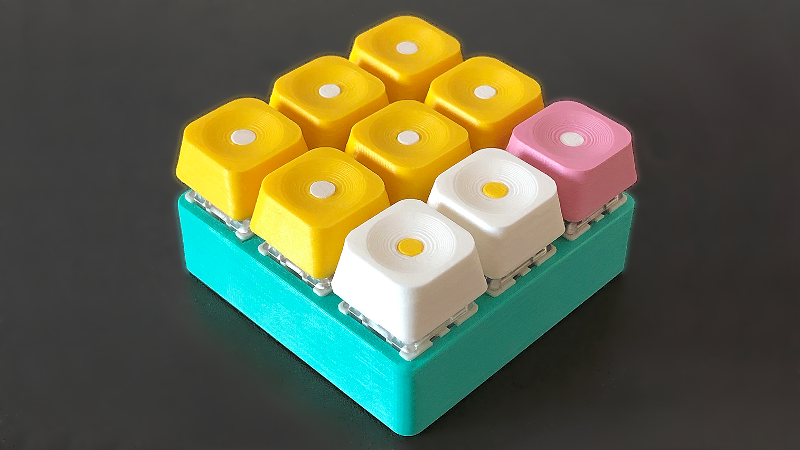 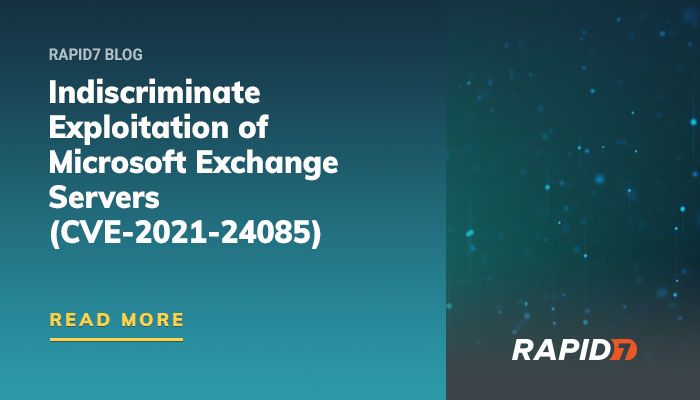