Home /
How-to /
Turning the Virtual Boy Into a Handheld Console

Turning the Virtual Boy Into a Handheld Console 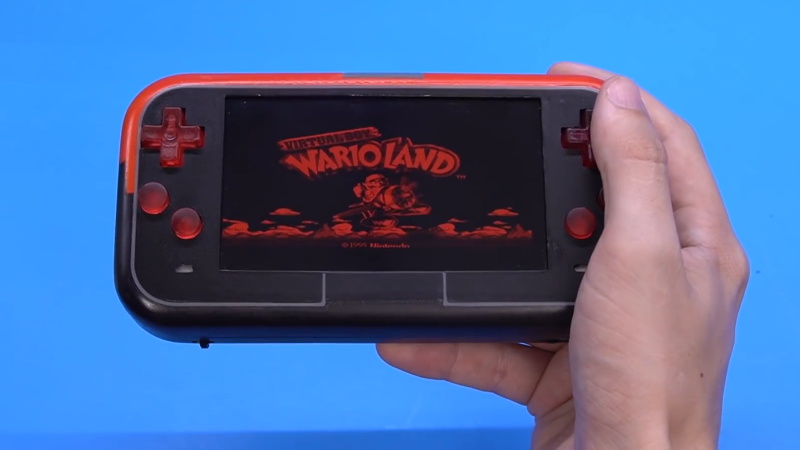 The Virtual Boy, Nintendo’s most infamous failure, was plagued by several issues. The most glaring problem was the red monochrome stereoscopic display technology which gave many users a headache after even a short time playing, but it’s sky-high price and extremely limited library of games kept many prospective buyers at bay as well. There was also the issue of portability: unlike the Game Boy it was named after, the Virtual Boy barely qualified as a portable system due to the fact it needed to be set up on a table to use.

But now, thanks to the tireless efforts of [Shank], at least a few of those issues have been resolved. He’s built the world’s first truly portable Virtual Boy, which swaps the system’s troubled 3D display for a modern IPS LCD panel. The custom handheld, designed to merge the Virtual Boy’s unique aesthetic with the iconic styling of the Game Boy Advance, looks like it came from some alternate timeline where Nintendo decided to produce a cheaper and less cumbersome version of the system rather than abandoning it.

While the work [Shank] has put into the project is unquestionably impressive, it should be said that it took the efforts of several talented hackers to create the handheld Virtual Boy. The key component that made the modification possible in the first place is the VirtualTap by [Furrtek], which not only provides the VGA output that’s driving the LCD panel, but fools the system’s motherboard into believing the servo-actuated stereoscopic display is still connect .. 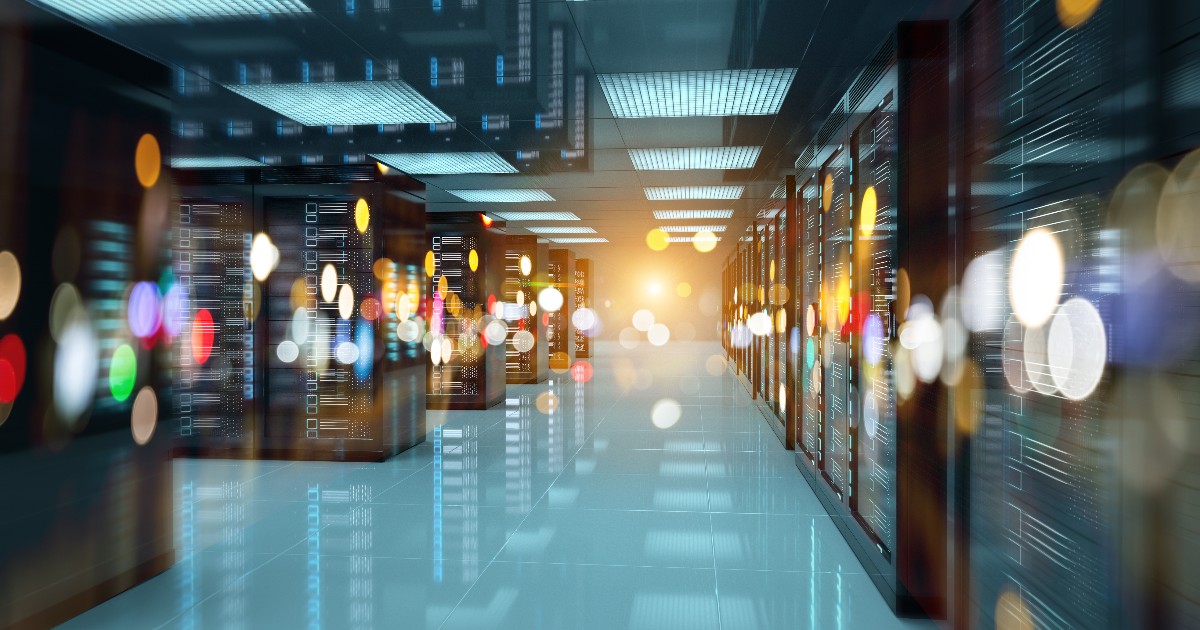 Confidential Computing: The Future of Cloud... 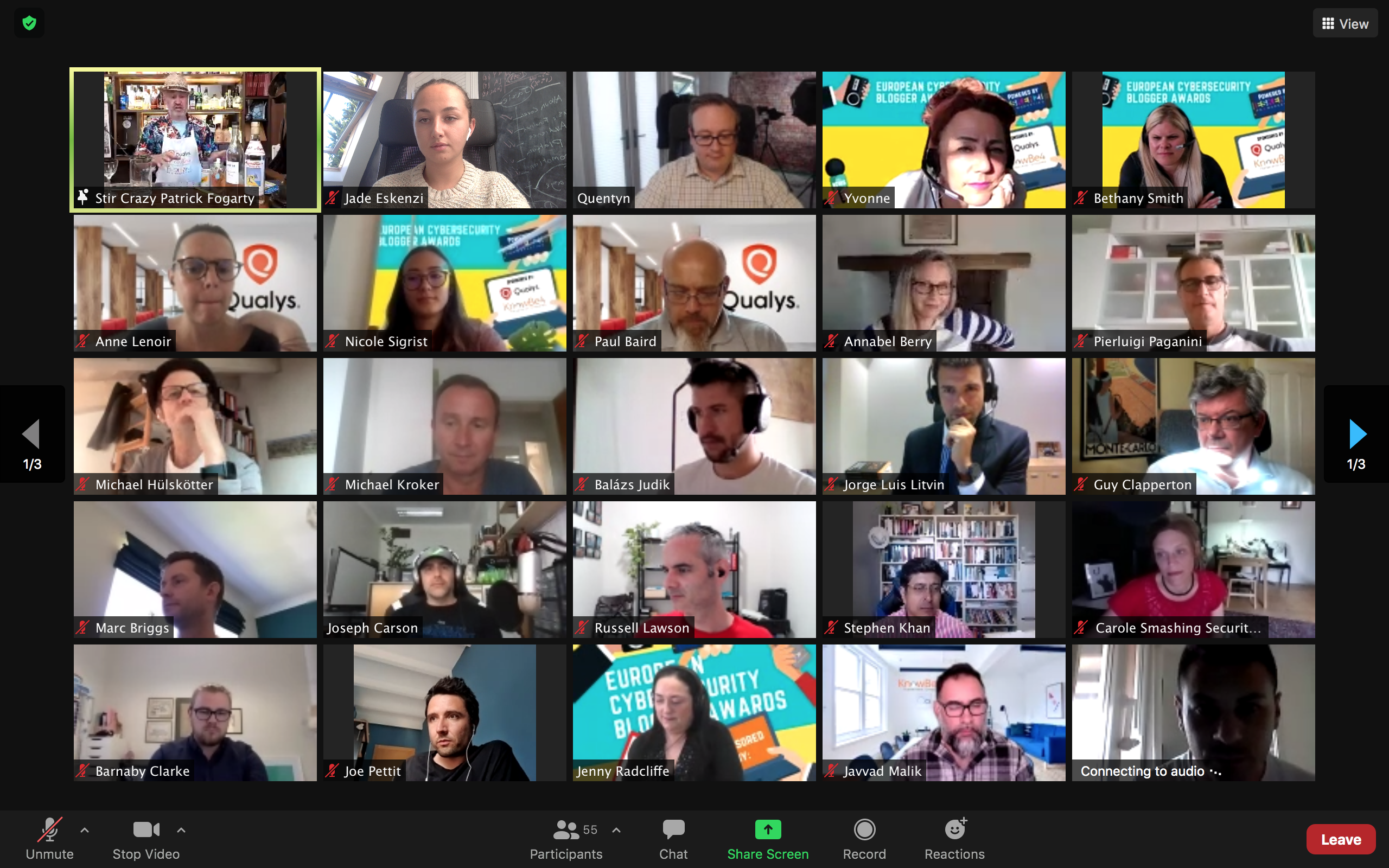