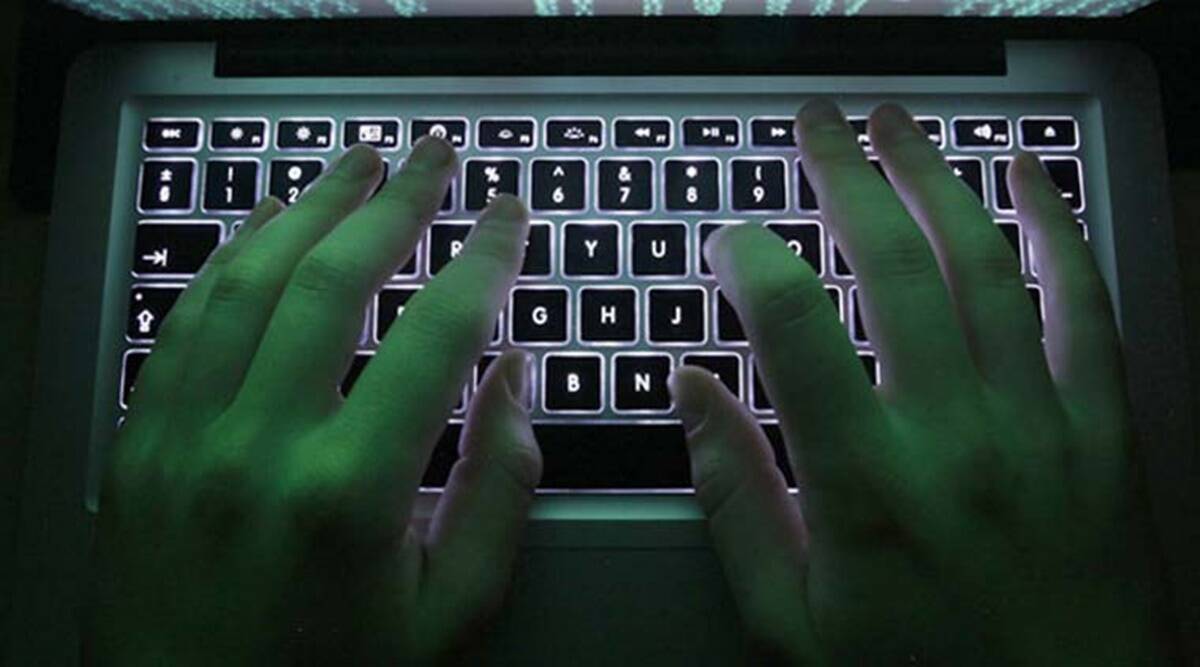 As a member of the secretive Senate Intelligence Committee, Sen Angus King has reason to worry about hackers. At a briefing by security staff this year, he said he got some advice on how to help keep his cellphone secure.

Step One: Turn off phone.

Step Two: Turn it back on.

That’s it. At a time of widespread digital insecurity it turns out that the oldest and simplest computer fix there is — turning a device off then back on again — can thwart hackers from stealing information from smartphones.

Regularly rebooting phones won’t stop the army of cybercriminals or spy-for-hire firms that have sowed chaos and doubt about the ability to keep any information safe and private in our digital lives. But it can make even the most sophisticated hackers work harder to maintain access and steal data from a phone.

“This is all about imposing cost on these malicious actors,” said Neal Ziring, technical director of the National Security Agency’s cybersecurity directorate.

The NSA issued a “best practices” guide for mobile device security last year in which it recommends rebooting a phone every week as a way to stop hacking.

King, an independent from Maine, says rebooting his phone is now part of his routine.

“I’d say probably once a week, whenever I think of it,” he said.

Almost always in arm’s reach, rarely turned off and holding huge stores of personal and sensitive data, cellphones have become top targets for hackers looking to steal text messages, contacts and photos, as well as track users’ locations and even secretly turn on their video and microphones.

“I always think of phones as like our digital soul,” said Patrick Wardle, a ..

Sysadmins: Why not simply verify there's no...