The Russia-linked cyber-espionage group known as Turla was recently observed targeting a European government organization with a combination of backdoors, security researchers at Accenture reveal.

Also known as Snake, Waterbug, Venomous Bear, Belugasturgeon, and KRYPTON, Turla is believed to have been active since at least 2006. Earlier this year, the threat actor updated ComRAT, one of its oldest malware families, to ensure it remains efficient.

In a report published this week, Accenture notes that the hackers continue to update legacy tools and to employ custom malware in attacks targeting government organizations.

In fact, in a recent attack on such an organization in Europe, Turla was observed employing a combination of remote procedure call (RPC)-based backdoors, including the HyperStack backdoor, and Kazuar and Carbon remote administration Trojans (RATs).

“The RATs transmit the command execution results and exfiltrate data from the victim's network while the RPC-based backdoors use the RPC protocol to perform lateral movement and issue and receive commands on other machines in the local network. These tools often include several layers of obfuscation and defense evasion techniques,” Accenture explains.

Given the success registered using this combination of tools, Turla is expected to continue employing the ecosystems for the targeting of Windows-based networks. The threat actor was also observed employing various command and control (C&C) implementations for each compromise, to ensure it can regain access if discovered.

The HyperStack backdoor, which was .. 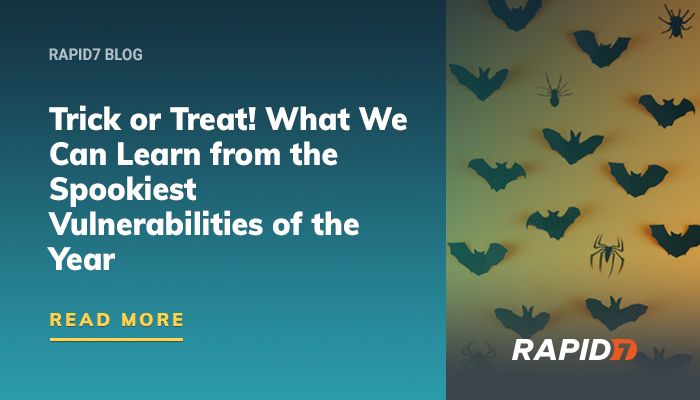 Trick or Treat! What We Can Learn from the... 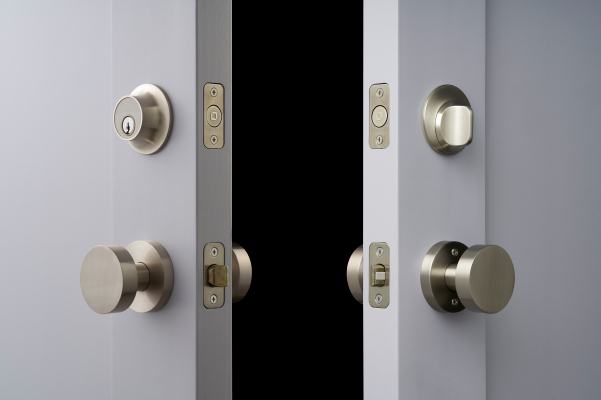 The Level Bolt and Level Touch smart locks are...