Try to avoid thinking of the internet as a flashy new battlefield, warns former NCSC chief 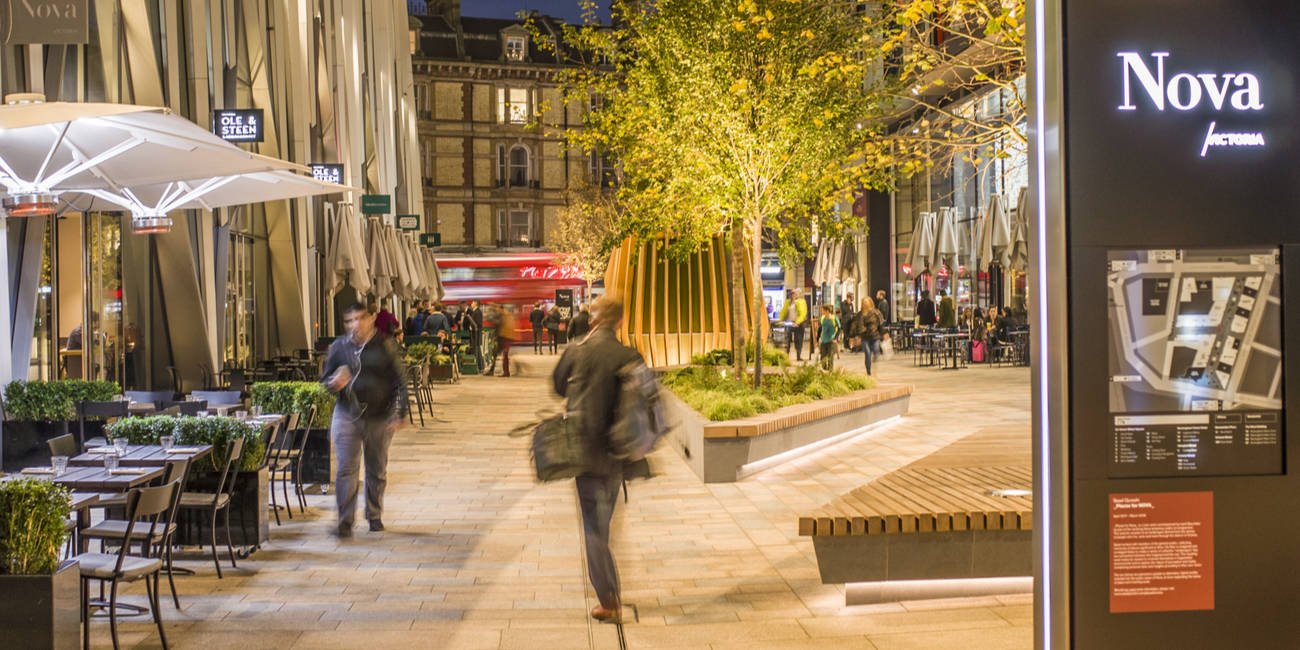 The former head of the National Cyber Security Centre has warned that some British government figures have a “profound lack of understanding” of cyberspace, online warfare and information security.

Ciaran Martin, who stepped down as NCSC chief earlier this year, also cautioned policymakers against seeing the online world as a place for warfare, saying: “We militarise the internet at our peril.”

In a wide-ranging speech delivered last night to King’s College London, Martin called for greater public sector focus on securing the internet and British users of it and less on looking for a “red button” to cyber-start a cyber-war.

“Policymakers,” said Martin, “both political and official, who would think nothing of offering a lay person’s view of the case for an aircraft carrier, can be oddly deferential and therefore unquestioning when confronted with discussions about digital capabilities,” he said, referring to Britain’s offensive cyber bods.

Only this week GCHQ revealed it had hacked Russian state-backed miscreants who were spreading fake news about coronavirus vaccines, the second time that the British state has gone on the record about actively hacking someone else. The first instance was against Islamic State in 2018.

Martin’s warning comes weeks after the Chief of the Defence Staff, General Sir Nick Carter, called for greater UK cyber warfare capabilities as a means of seeing off countries such as Russia and China. 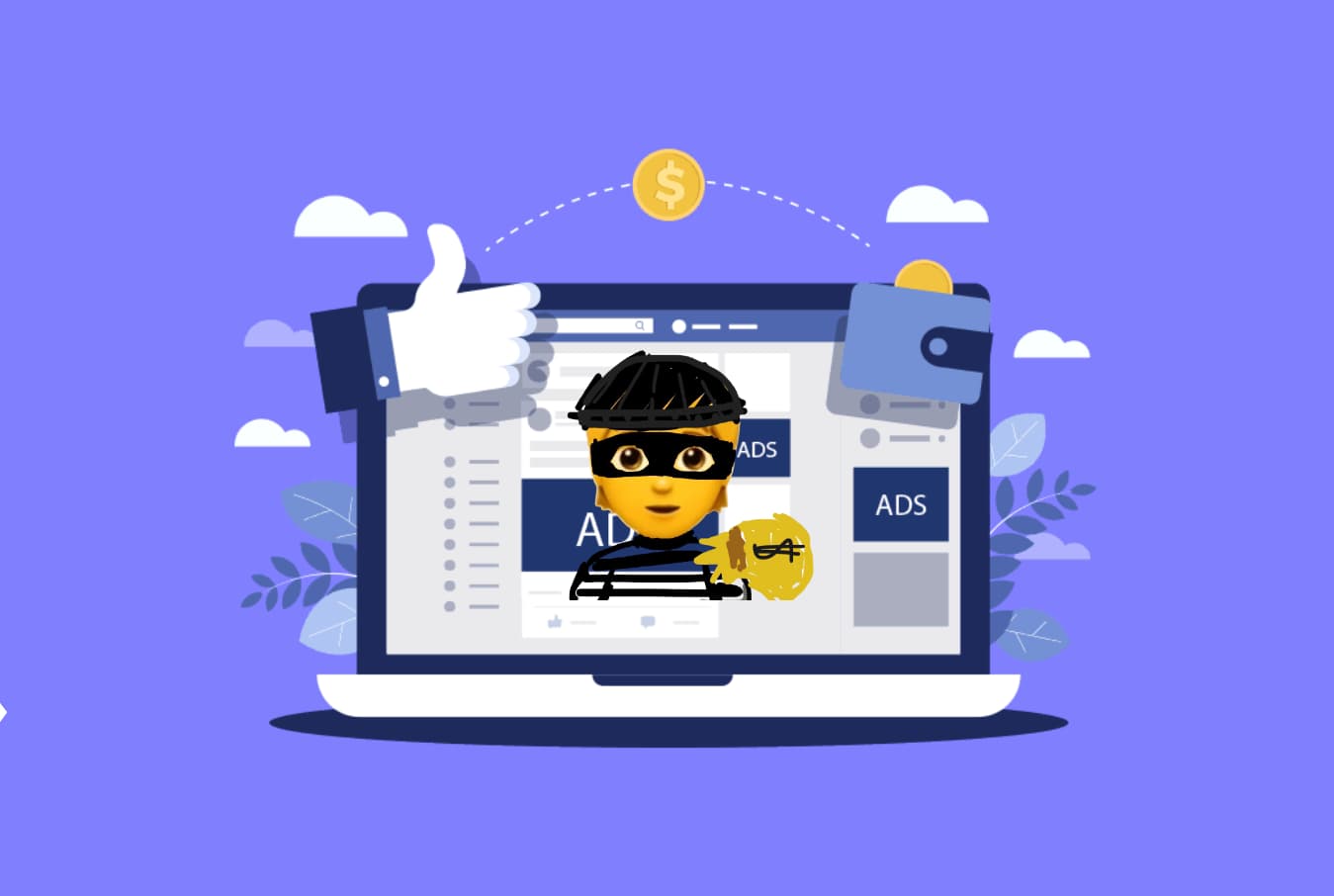