Home /
Cyber Security /
Trump Says Will Bar TikTok From US

President Donald Trump said Friday he will bar fast-growing social media app TikTok from the United States as American authorities have raised concerns the service could be a tool for Chinese intelligence.

US officials and lawmakers in recent weeks have voiced fears of the wildly popular video platform being used by Beijing for nefarious purposes, but the company has denied any links to the Chinese government.

Media reports circulated earlier Friday saying that Trump would require the US operations of the app be divested from its Chinese parent firm ByteDance, but the president announced a ban.

Speaking to reporters on Air Force One, Trump said: "As far as TikTok is concerned, we're banning them from the United States."

He added he would take action as soon as Saturday using emergency economic power or an executive order. However, it was unclear how such a move may be enforced.

TikTok, especially popular with young audiences who create and watch its short-form videos, has an estimated billion users worldwide.

TikTok declined to comment on the reports of the forced sales, saying only: "We are confident in the long-term success of TikTok.

"Hundreds of millions of people come to TikTok for entertainment and connection, including our community of creators and artists who are building livelihoods from the platform."

Trump's move comes following a review by the Committee on Foreign Investment (CFIUS) in the United States, which investigates deals affecting US national security.

The firm this week pledged a high level of transparency, including allowing reviews of its algorithms, to assure users and regulators.

"We are not political, we do not accept political advertising an .. 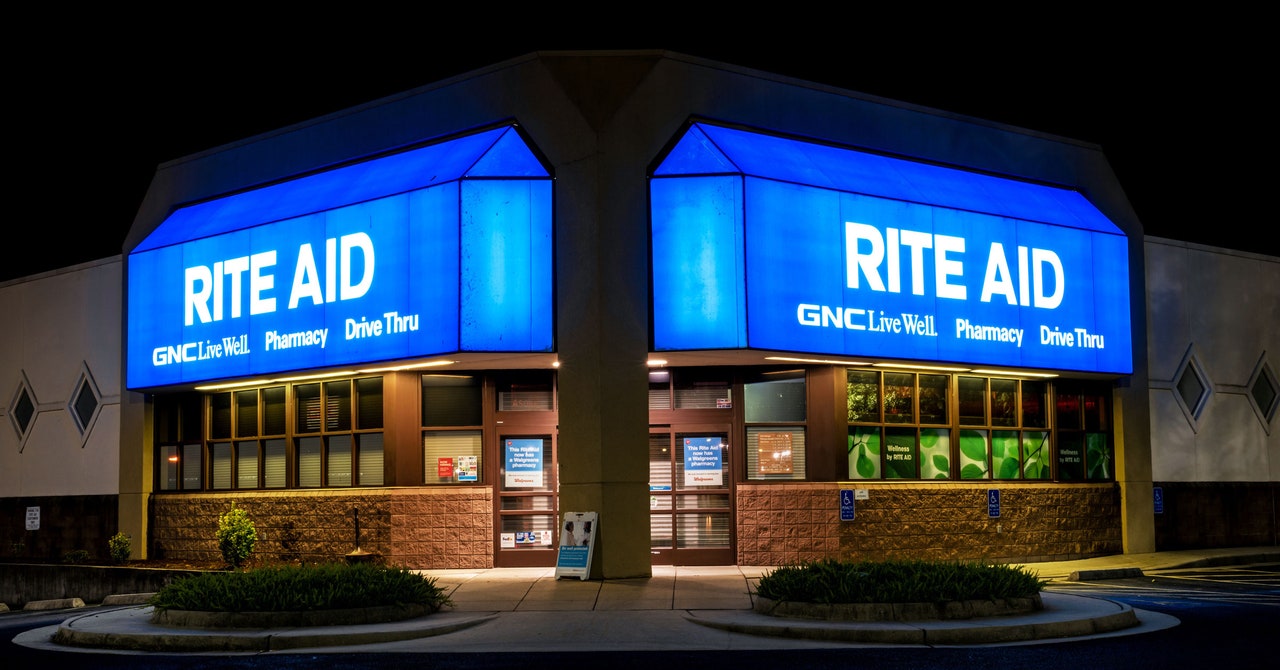 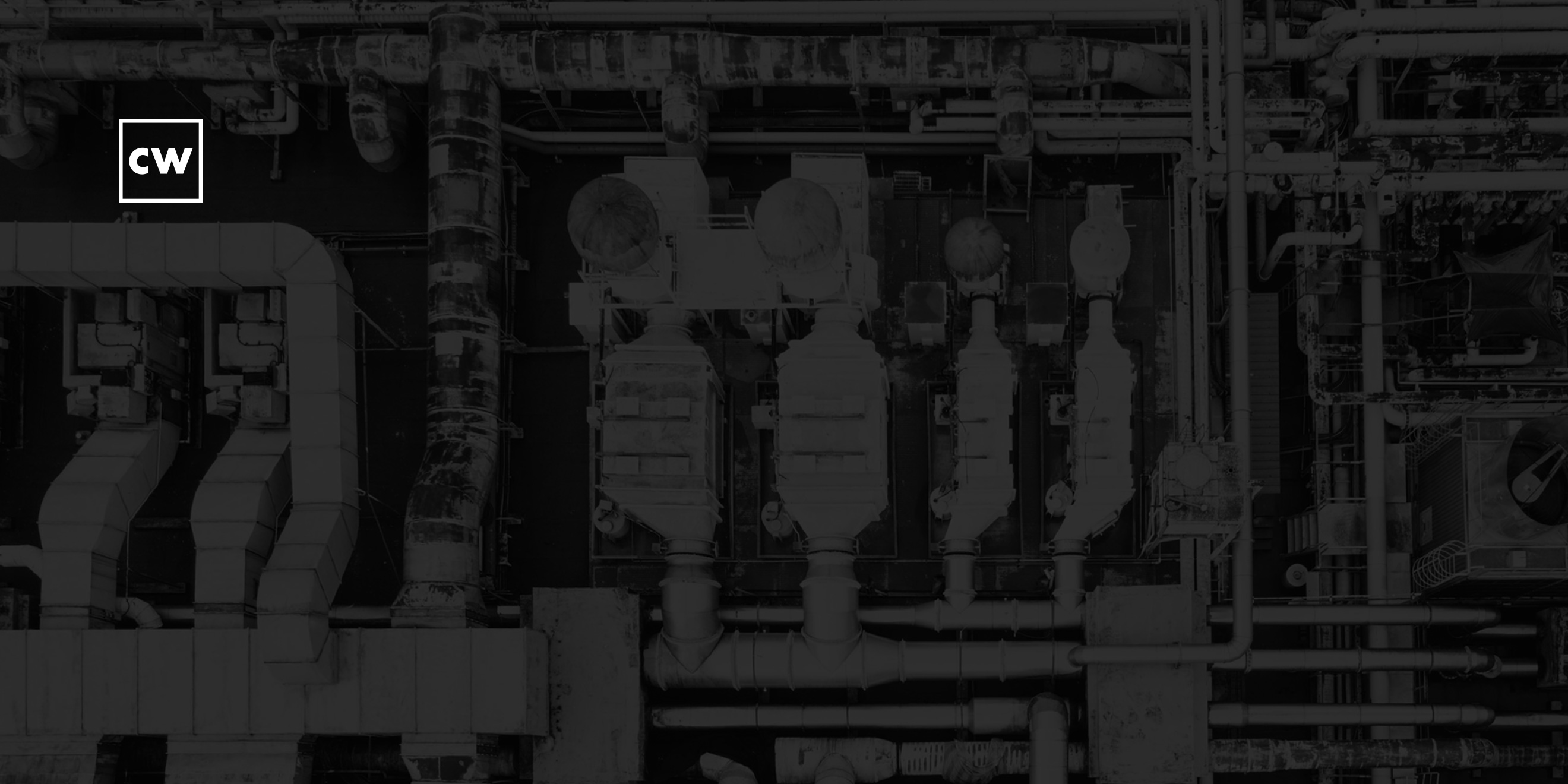