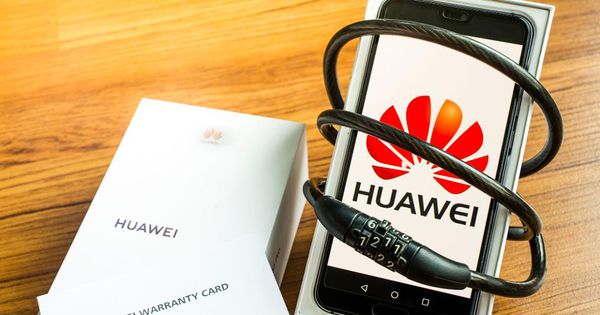 As if perfectly choreographed, the same day Huawei launched its in-house operating system HarmonyOS—heralded as an alternative to Google Android, President Trump issued the company with a public reality check, demonstrating just how much the Shenzhen giant needs its independence from U.S. tech. The problem for Huawei, though, is that despite the rhetoric, HarmonyOS does not deliver that independence, at least not where all-important smartphones are concerned. The company needs Google as much as ever. And so, in the real world, the U.S. denying future Huawei devices access to full-fat Android is an issue that will cause panic in China.

Hours after Richard Yu—the CEO of Huawei's Consumer Business Group—told an audience at the company's developer conference in Dongguan all about HarmonyOS, Trump told reporters outside the White House that "we're not going to do business with Huawei—that doesn't mean we won't agree to something if and when we make a trade deal, but we're not going to be doing business with Huawei."

Ever since Trump signed an executive order blacklisting Huawei in May, the analysis has focused on the impact to the company's smartphone business. Last year, Huawei overtook Apple to the world number-two slot for smartphone shipments (by number, not value), and Samsung's top slot was in sight. The U.S. blacklisting was intended to curtail Huawei dominant position in 5G networking equipment, but it quickly became clear that the consumer business would be hit harder and faster. Suddenly the globally integrated Android ecosystem that had enabled Huawei to drive global growth through access to standard software and services went from benefit to curse. 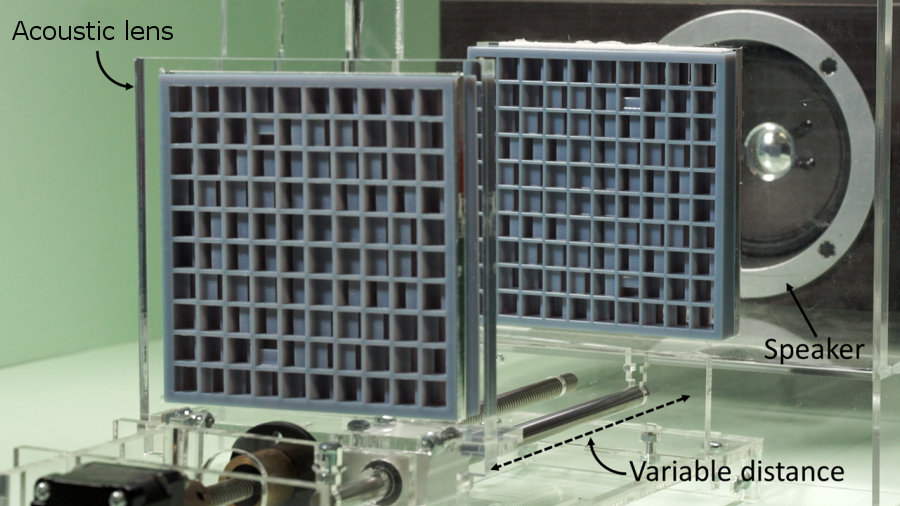