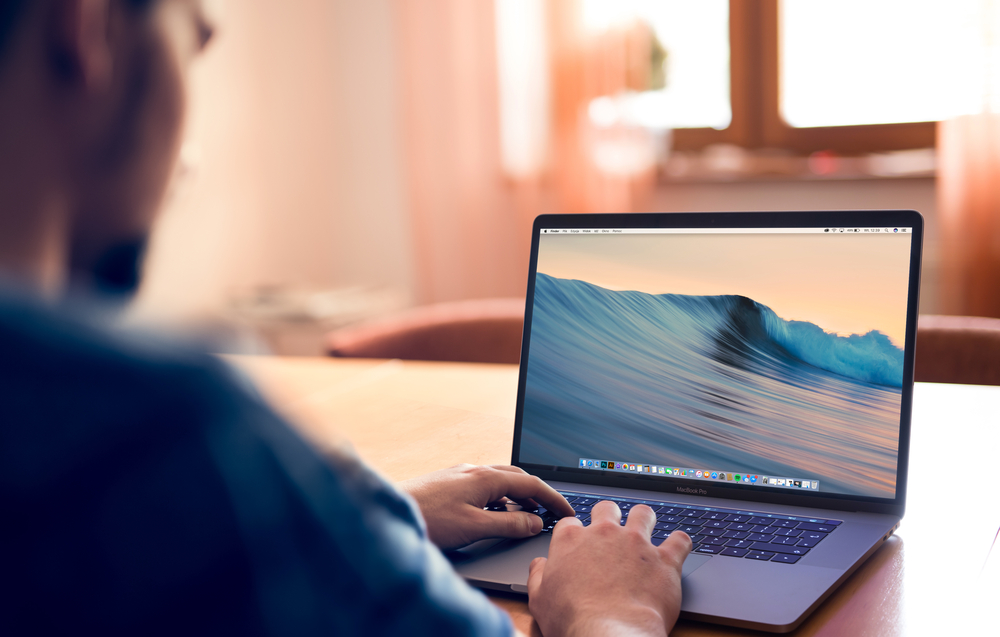 A few months ago, a security bypass vulnerability (CVE-2021-1800) was found in the Apple Xcode version 12.3, which could allow an attacker to gain access to the vulnerable system.
In August 2020, an attacker was targeting Mac users via Xcode developer projects, infecting the victims with XCSSET suite of malware.

Although this attack appears to be targeting developers directly, one additional step may lead this attack to cascade the risks to the users or clients of the developers, leading to another supply-chain mishap. Therefore, developers are advised to exercise caution. 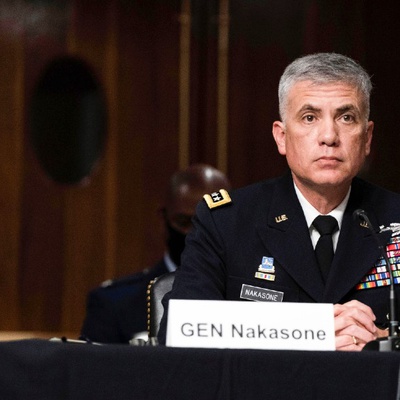